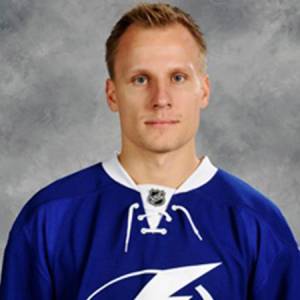 Richard Pánik is a Czech professional ice hockey player who plays in the National Hockey League(NHL). As of 2018, Richard Pánik currently plays for the Arizona Coyotes as their Right Wing. Richard Pánik has previously played for other teams like Tampa Bay Lightning, Toronto Maple Leafs, Chicago Blackhawks.

Panik is currently married to his gorgeous girlfriend Nikola Kochanova and has a daughter. Plying as a Right Wing, Richard Pánik reportedly earns around $2,800,000 as his yearly salary and has an estimated net worth of over $5 million.

As of 2019, Richard Pánik has an estimated net worth of over $5 million which is similar to that of Jamie McLennan. Richard has an average salary of $2,800,000 annually and so far he has made earnings of $8,475,732 from his entire NHL career.

Besides his financial earnings, his personal assets include home, cars and also he receives a good amount from various sponsorships.

Richard is married to his lovely and gorgeous girlfriend Nikola Kochanova since July 9, 2016. The couple tied the knot in their hometown of Martin, Slovakia in a glorious ceremony. The couple dated for several years before getting married.

The couple recently welcomed their first baby who is a daughter named Lili in mid-2018. 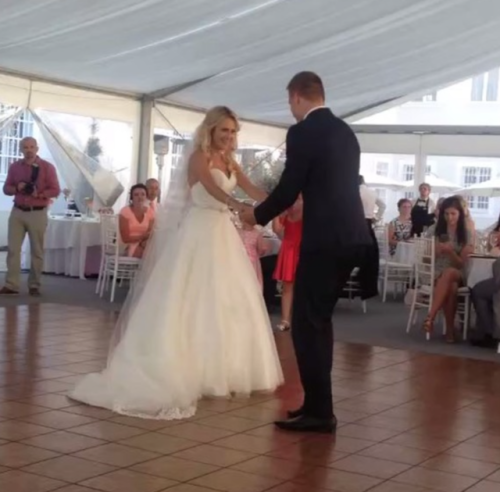 Richard currently lives happily with his wife and daughter.

The Coyotes star was taken into custody in Arizona for refusing to leave the entrance of a bar in April 2018. After the end of the season, he went to the Bevvy the night on April 8. He reportedly had contact with officers and was sent to the Scottsdale City Jail. Hwe was later released.

Panik has a height of 6 feet 2 inch and weighs around 92 kilograms with brown hair color and a charming personality.

Richard Pánik was born on 7 February 1991, in Martin, Czechoslovakia to father Július Pánik As per his nationality, he is Czech and belongs to White ethnic group.

Furthermore, the detailed information regarding the family, parents, siblings, and educational qualifications of Richard is not disclosed yet on media.

Richard began his playing career after being drafted by the Tampa Bay in 2009 NHL draft. After playing for some time with Tampa Bay, he was traded to the Toronto Maples Leafs.

In addition to this after playing over 32 games, he was further traded to the Chicago Blackhawks on January 2016.

Moreover, Richard was further traded to Arizona Coyotes in 2018. Currently, he is playing alongside famous right-winger Tobias Rieder and centerman Marcus Kruger, an alternate captain, and defenceman of Coyotes Niklas Hjalmarsson.