The forty-eight years is popularly known by his nickname Noodles due to his preference for eating homemade pasta rather than diner food on minor-league bus rides before away games. The famous Canadian sportscaster is 6 feet tall in height and weighs about 205 lbs. Other than being a famous sportscaster, he is quite popular in social media.

Jamie McLennan Net Worth & Salary As Of 2020

The Canadian sportscaster/anchor Jamie McLennan has an estimated net worth of $5 million. As of 2020, the reporter receives an annual salary of $100,000 from his successful reporting career with TSN. National Hockey League salaries range from $ 34,053 to $ 139,280 per year.

Besides his broadcasting career, he was a former player and has earned a lot of money from it since he played for several reputed teams.

One of the most popular TSN anchors, Jamie McLennan, has made a successful career as a sports anchor.

Jamie is married to his girlfriend Stephanie Apoloito McLennan. Information about their wedding is not available. The couple is blessed with a baby since Jamie posted his photo on his official Twitter account. 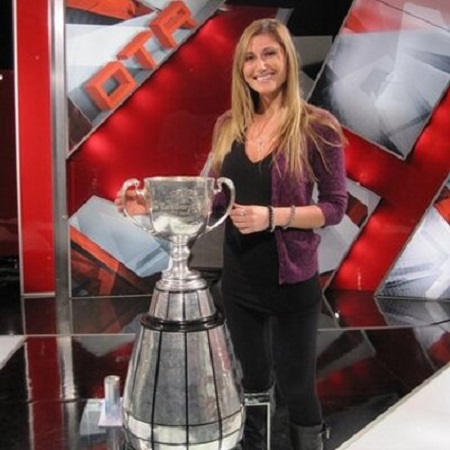 Jamie and Stephanie tied the knot in 2013. The couple first met on the set of Off the Record, which Stephanie worked on as a producer and Jamie was a frequent guest. As reported, he was 45 minutes late for his appearance and hungover when they first met.

Jamie McLennan was born on June 30, 1971, in St. Albert, Alberta, Canada. He holds Canadian nationality and belongs to the White ethnic group.

The detailed information regarding the parents and educational qualifications of Jamie McLennan is not available on media.

Jamie started his playing career with New York after being drafted in the 1991 NHL Entry Draft. During his playing career, he played for St.Louis Blues, Minnesota Wild, Calgary Flames, New York Rangers, and Florida Panthers. Moreover, he also served as a coach of Flames assisting Brent Sutter. 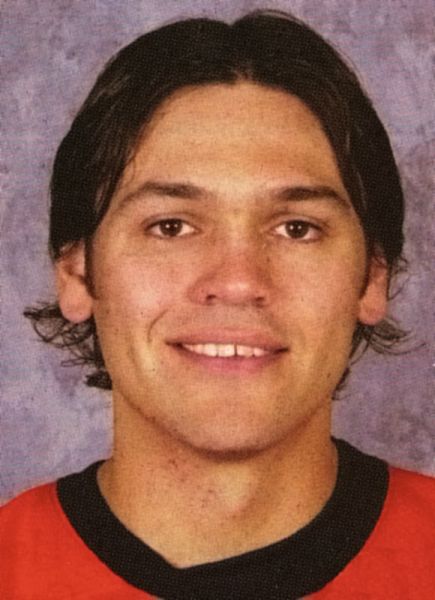