Remi Oudin is a rising French professional soccer player. He is currently playing in the Ligue 1 for FC Girondins de Bordeaux. Oudin plays as a Striker for his club and wears jersey No. 28; during his senior career, he has made 54 appearances for Bordeaux, scoring 6 goals to date.

On November 18, 1996, Remi Oudin was born in Chalons en Champagne, France, under the Capricorn star sign. To date, he has not disclosed any information regarding his family; Oudin rose to fame only after his successful career. So much about his parent and early life are still under the radar. Talking about his physical appearance, he stands six feet 1 inch tall and weighs 79 kg.

Who Is Remi Oudin Dating? Know About His Relationship Status and Girlfriend

Bordeaux's Striker Oudin is dating his longtime girlfriend, Lea. The love birds have been together for more than three years. Oudin has posted several photos with his girlfriend mentioning her love of his life. The couple spends much of their vacations with each other traveling numerous places. 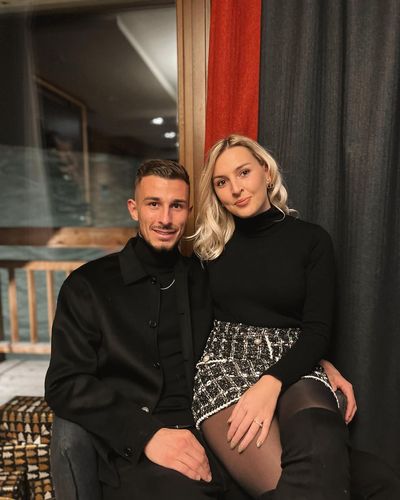 Oudin's girlfriend Lea's identity is not much disclosed yet to the public. However, the couple is living a lavish lifestyle. She is seen with Oudin during various family occasions and holidays; they both have two dogs he posted on his intagram.

Oudin's Salary, Earnings, and Net Worth

Remi Oudin has an estimated net worth of more than $2 Million. He is very early in his career and will be adding a huge net worth in the future. As per the contract, Oudin has an annual salary of £1,040,000 and a weekly wage of £20,000. 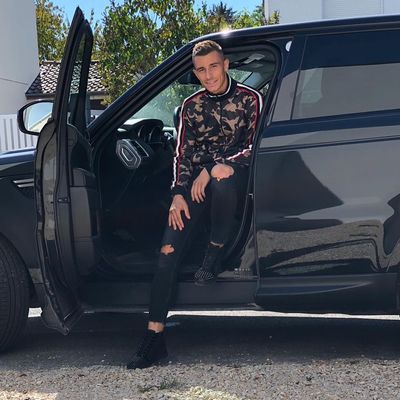 As per information, Athletes make good earnings through endorsements and advertisements as well; Oudin might be adding up his net worth through such deals but has not disclosed a hint regarding his economic status.

Bordeaux's striker Oudin is a youth product of Stade de Reims; he played his youth career with the teams. He made his Ligue 2 debut on August 13, 2016. He is on the list of players who helped Stade de Reims win the 2017-18 Ligue 2, ultimately pushing the team to Ligue 1.

Oudin is quite popular on Instagram, where he posts about his professional life and private life; he is followed by 15.2K followers on his social account. Explore more about him on remioudin18.