Reece James is an English professional footballer who plays as a Full Back for Premier League club Chelsea. He joined Chelsea at the age of six and has been with the club since. He was the captain of the FA youth club and was the youngest ever goalscorer in the champions league against Ajax on 5 November 2019. He is even compared with former England and Manchester United midfielder David Beckham for his exceptional crossing ability.

James was born on 8 December 1999 under the star sign Sagittarius in Redbridge, England. He was raised alongside an older brother Matty James and sister Lauren James who are also professional footballers. He was born to Father Nigel James who was also an ex-professional football player who runs his elite coaching facility for the youngster.

Reece James Net Worth and Salary in 2020

Reece James signed a four-year contract with the Premier League club Chelsea in June 2018. He was later transferred to Wigan Athletic on loan for the 2018-19 season where he reportedly earns around $50,000 weekly. His current net worth is £250,000 in 2020. 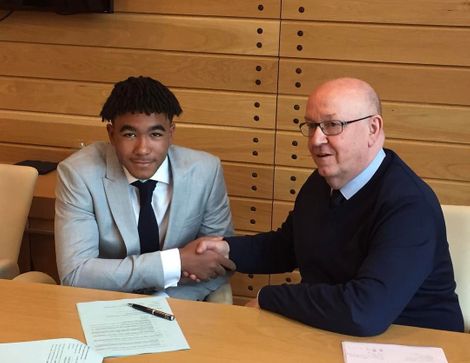 The 20 years old recently signed a long term contract with Chelsea on 16 January 2020. James will receive £100,000 per week according to the reports from Sportstalk. He has definitely shown what he's capable of and will eventually be a top-ranking player in the football world. He is very pleased signing a five and a half year contract with his dream team.

"It has been my dream to be here at Chelsea and play week in week out and to have a contract for another five-and-a-half year is living the dream again," said James.

Furthermore, He might even receive sponsorship deals and endorsement deals which add a certain value to his net worth. Certainly, he is well established and is living a life of luxury where he is fully satisfied.

Who is Reece Dating?

No. 24 for the Chelsea FC is single at the moment. James is currently focused on the game and has been following his dream team and improving to get the team to the top. The defender loves his team very much and is always posting pictures of his teammates and plays at the match. He plays alongside Olivier Giroud, William Silva, and Christian Pulisic. 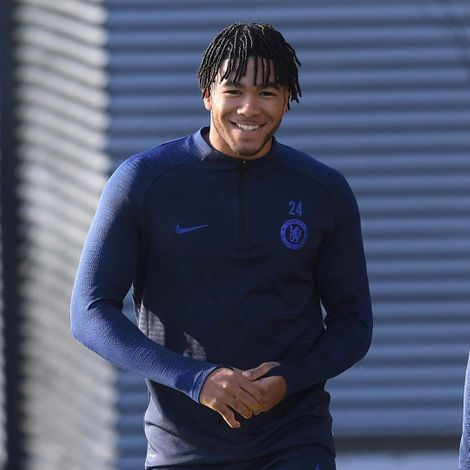 The English U-21 full-back is focussing on his career rather than his personal matter. He is focused on his matches and will be facing Bayern in the UEFA champions league on 26 February 2020.

The defender was recently injured when he clashed with Ciaran Clark of the Newcastle United and was limping off the ground with 15 minutes of the remaining time. 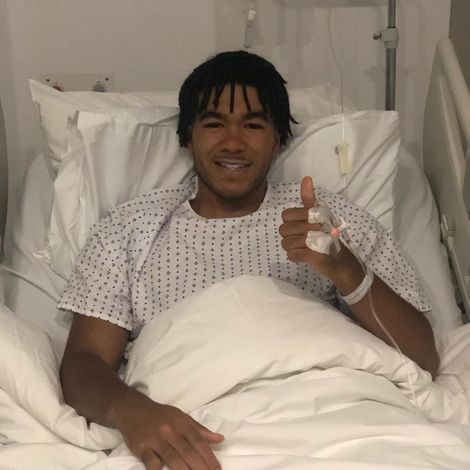 Initially, it was feared that he might have aggravated his old ankle fracture which he received on the 2018-19 season and underwent surgery. However, according to talk sports, he has only received some minor injury and will be able to defend for the Chelsea once again.