Christian Mate Pulisic, known as Christian Pulisic, is an American professional soccer player who plays as an attacking midfielder for the United States National Team and the English club Chelsea.

Apart from playing for Chelsea, he has also represented the USA in their youth teams and made his international debut for the US in 2016. He played at the Copa America Centenario for the USA in 2016. Pulisic has an estimated net worth of $10 million in 2022. He currently earns over £7,800,000 per annum as his salary.

The most expensive American soccer player, Christian Pulisic, $10 million as of 2022. The significant source of his income is his playing career.

Currently signed to the premier league side, Chelsea. The average player salary in the UK’s Premier League is over $3.3 million per year, but stars can make much more.

Earlier, his weekly wage was reported to be $24,668. Besides, he also has endorsement deals with several brands like Nike, Panini, etc and was among the 50 most marketable player in the USA in 2017. 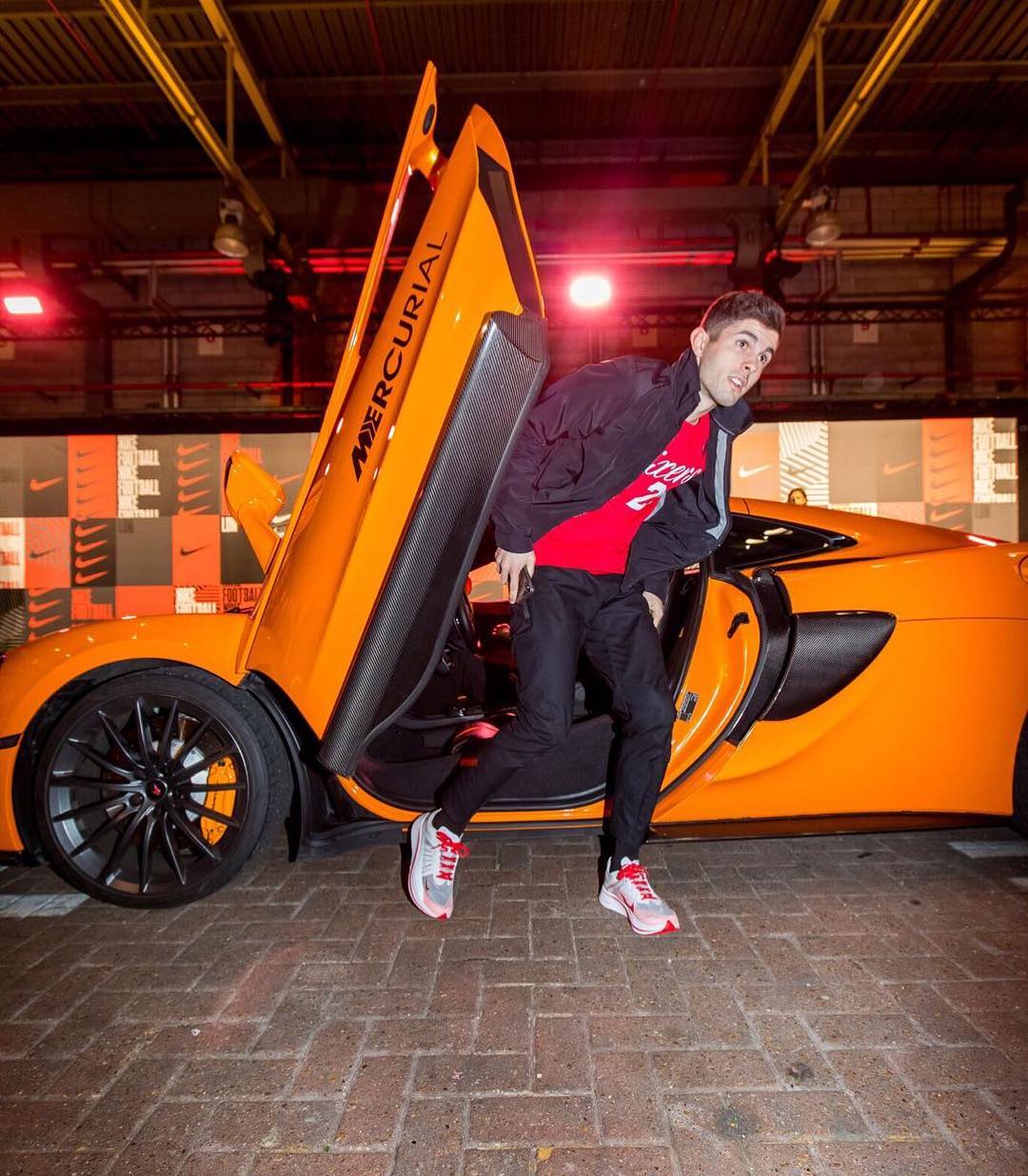 Pulisic was transferred from Dortmund to Chelsea with the $73 Million Deal, which made him the most expensive United States soccer player ever.

Christian Pulisic, currently 23, has not confirmed his relationship or him having a girlfriend and being married. He might be single as he has not hinted about dating anyone. He might also have a girlfriend as he is young and still has time for a romantic love life.

He has posted some pictures with a girl on his Instagram who is rumored to be his girlfriend. The first photo with the girl was posted in 2015. So, the couple is reportedly together for a couple of years.

He seems to be a player who focuses more on developing his soccer career and on his skills rather than being involved in any scandals or controversy. As per our record, he is possibly single and unmarried.

Christian Pulisic holds both American and Croatian nationality as his grandfather was from Croatia. He was born to mother, Kelley Pulisic, and father, Mark Pulisic, in Hershey, Pennsylvania, the United States, on September 18, 1998. Both of his parents were college soccer player at George Mason University. 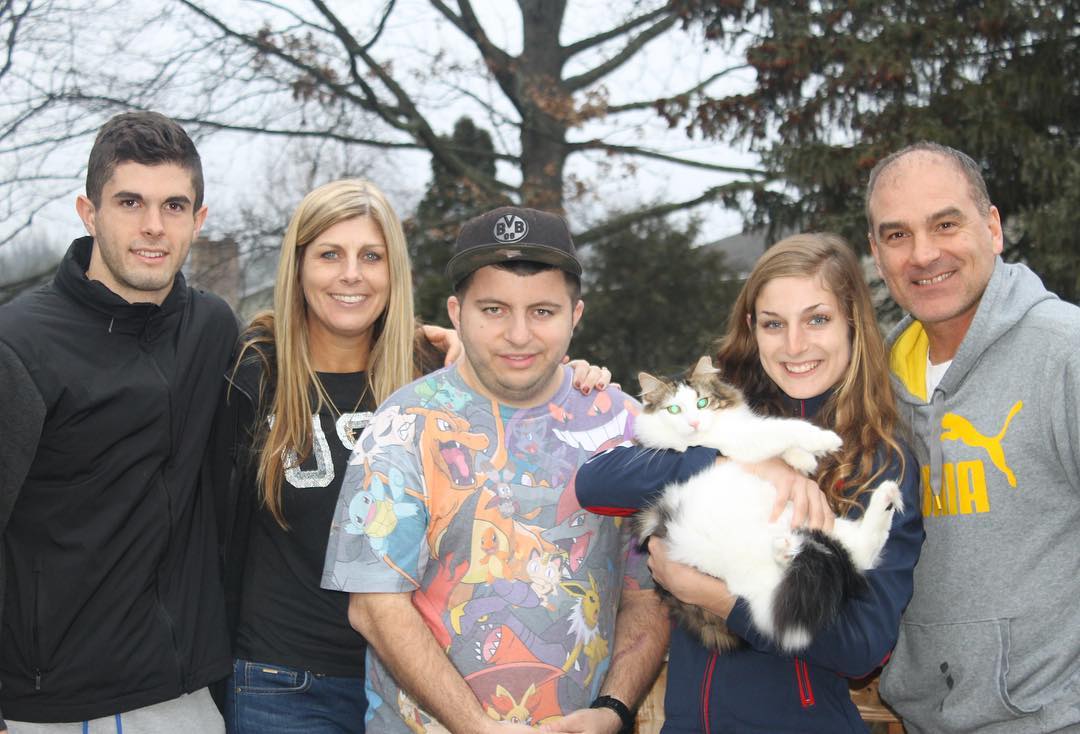 He was highly interested in playing soccer and also played in the youth team in England for a year while his father worked as a coach. He later moved to Michigan and played for Michigan Rush

After playing for the junior team of  Borussia Dortmund, he made his debut for the German Bundesliga team against Union Berlin and scoring his first goal for the club on January 24, 2016. He made his Bundesliga debut against FC Ingolstadt as a substitute for Adrian Ramos on January 30.2016.

After an impressive performance, the club signed him a new contract with the club until 2020 during 2016/’17.

After representing the US side at the U17 World Cup in Chile in 2015, where he was the team's captain, he was called by the senior national team of USA by coach Jurgen Klinsmann in a 2018 FIFA World Cup Qualifying match against Guatemala.

He made his full international debut for the USA against Guatemala on March 29, 2016, and scored his first international goal against Bolivia in a friendly on May 28, 2016.

Christian, along with American great Clint Dempsey, took part in the 2016 Copa America Centenario led by Michael Bradley for the USA.