Rashaan Evans is an American football player who plays in the National Football League for Atlanta Falcons. He attended the University of Alabama and was signed by the NFL's successful team, Tennessee Titans, in round one of the 2018 NFL Draft with the overall pick of 22. Rashaan plays from a linebacker position for the Atlanta Falcons and wears a shirt number 54.

Alan Rashaan Evans, aka Rashaan Evans, was born in Auburn, Alabama, on November 8, 1995. Evans was born under the Scorpio star sign. Rashaan is an American citizen who possesses a US passport. Evans is the second eldest son of his parents. He has three sisters and one elder brother. His father, Alan, was also an American footballer. His mother, Chenavis, holds a four-degree, including a doctorate from Auburn University. Rashaan is 6 feet 2 inches tall and 105 kg.

Evans grew up in Auburn, Alabama, and graduated from Auburn High School. As a senior in high school, he had 77 tackles (including 43 tackles for loss) and 17.5 sacks. Evans attended the University of Alabama and played football there. Evans appeared in 13 games on special teams as a true freshman, recording 15 tackles (two for loss) and one sack. 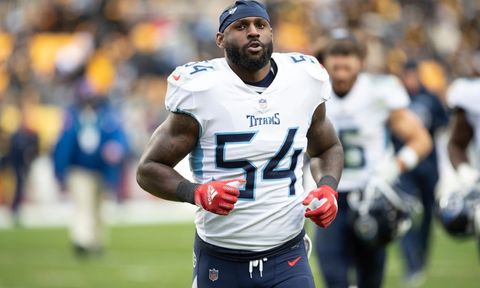 Evans was chosen 22nd overall in the first round of the 2018 NFL Draft by the Tennessee Titans for four years. Evans was the sixth linebacker selected in the 2018 NFL Draft. Evans missed the Tennessee Titans' 27-20 defeat to the Miami Dolphins due to a hamstring injury in their season opener. Evans got his first career start and his first career tackle against the Jacksonville Jaguars on September 23, 2018, in a 9-6 Week 3 victory.

Evans' contract's fifth-year option was not exercised by the Titans on May 3, 2021, leaving him a free agent following the 2021 season. Evans signed a one-year contract with the Atlanta Falcons on April 4, 2022.

Rashaan is currently signed to the Atlanta Falcon of the NFL. 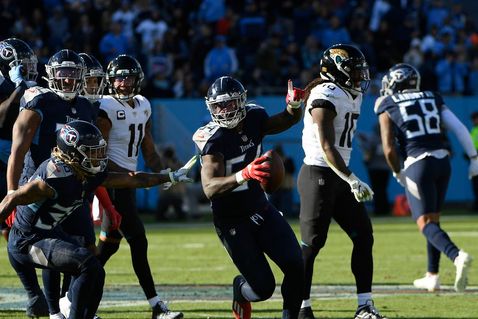 Evans is worth $11 Million. In addition to American football, Rashaan makes a lot of money through sponsorships and advertising deals, but he hasn't mentioned it.

Rashaan, a talented Atlanta Falcons athlete, leads a secluded existence. The sportsman tries to keep his personal life private because he is such a serene guy. Evans's dating or relationship standing is unknown to the general public. 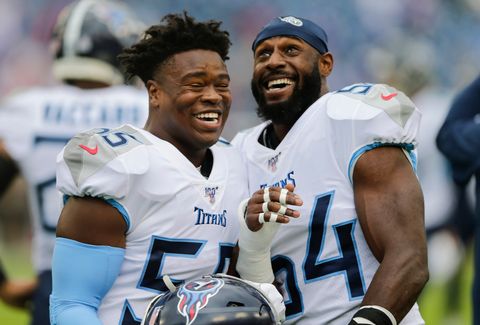 Evans with his teammate SOURCE: https://titansized.com/

Rashaan's professional career is only getting started. As a result, his profession takes priority over his utopian life. We're not sure if he's dating somebody or simply waiting for the right opportunity.