Rafael Santos Borre was born on September 15, 1995, in Barranquilla, Colombia. He has not hinted at any information reflecting his father and family status. The information regarding Borre's siblings remains under review as of now. Regarding his's physical appearance, he stands five feet nine inches tall and weighs 70 kg.

Borre's Salary, Contract, and Net Worth

Frankfurt's forward is an admired player who started his professional career in 2013 with Deportivo Cali. Since then, Colombia's forward has added his net worth and career earnings. As an athlete of Eintracht Frankfurt, he earns around £1,144,000 per year playing for the club, which is £22,000 per week.

Regarding Borre's net worth, Frankfurt's forward has a net worth of more than $2.5 million and many years to add a million in the coming years. Like other athletes, Rafael Santos Borre also makes decent earnings through Nike endorsements and adds up to his net worth by playing for the Colombian national team. 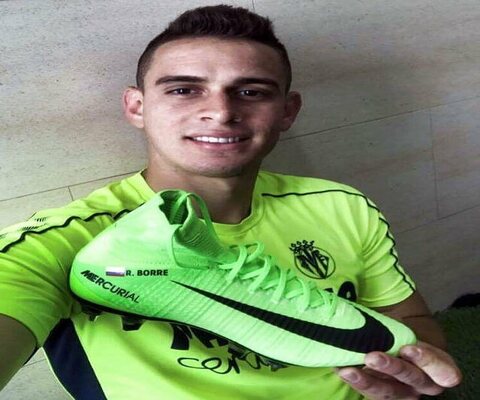 Borres's current market value of £15.30 million was last updated on June 11, 2021. He is very early in his career and will be adding millions.

Rafael Santos Borre lives happily with his wife, Ana Caicedo H. The couple dated for a long time and got married in the presence of their friends and families. Scrolling down his Instagram, we found that his wife Ana is a Journalist who is seen visiting different locations. They spent much of their vacations with each other and a beautiful daughter. As to Borre's Instagram, the couple has been blessed with a beautiful girl whose identity remains under the radar. The couple spent quality time with each other, and yes, Frankfurt's forward is living a happy life with his family. The duo keeps sharing each other's pictures in their timelines regularly.

As a passionate footballer from a young age, he was listed in the under-20 squad to participate in the 2015 South American Youth Championships. He also scored two goals in the 2015 Fifa U-20 World Cup. 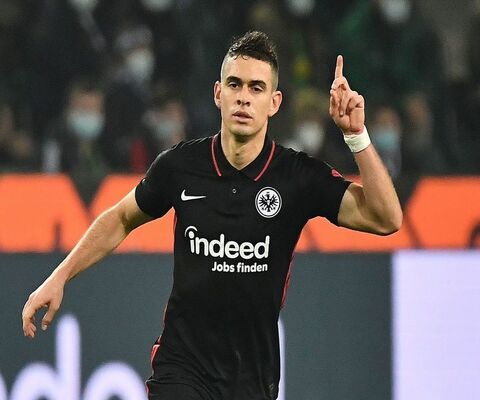