An American prominent Brazilian Jiu-Jitsu instructor and competitor, Rafael Lovato Jr. currently compete in the Bellator MMA in the middleweight division. A professional since 2014, Lovato has competed in Legacy Fighting Championship.

The Fighter besides MMA has a very astonishing career in Brazilian Ju-jitsu and has appeared in several big promotions fight so far. Additionally, he has an estimated net worth over $3 million. Moreover, he is a married man and currently, he is enjoying a marital relationship with his wife, Deena.

Rafael Lovato Jr., 34, is a married man. He is living a blissful life with his wife, Deena. However, the details about when and how they exchanged their marital vows are not in the media yet.

Ready to watch #O with the wife at @Bellagio! Can't wait! @CirquedeSoleil pic.twitter.com/RKcdYVR5iE 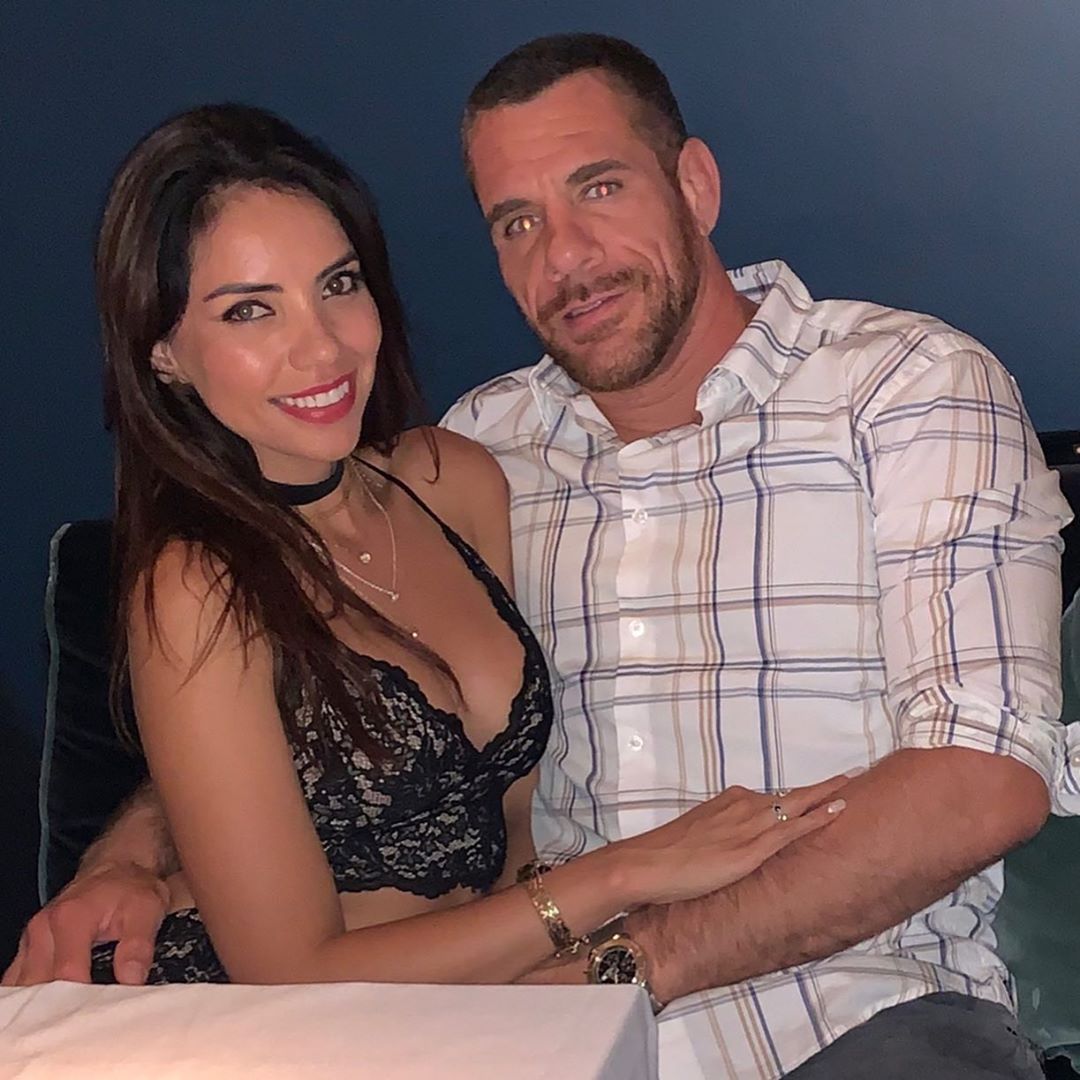 The couple is blessed with a daughter whose details are yet to be revealed. Also, the love bird is living a happy life as they often share a romantic picture in their respective social account. Further, the news about their seperation or divorce is not in the media to date.

#Mexico vacation with my girl!!! Reseting the mind & body after a grueling training camp & mission accomplished at #Legacy54. Life is amazing! #LegacyFCMiddleweightChampion #PlayaDelCarmen

As of 2018, Lovato has an estimated net worth of around $3 million. His primary source of income is his professional MMA career. Currently, he manages his academy in Oklahoma City, through which he might generate a good sum.

Rafael Lovato Jr. is a native of Cincinnati, Ohio, United States, born on 22nd of July 1983. His star sign is Cancer. Lovato is an American, and he belongs to white ethnicity.

Rafael is a black belt under Carlos Machado. He has a virtuous training history with Saulo Ribeiro and Xande, one which initiated after he competed against Saulo in the finals of the 2003 Arnold Classic when Rafael was at his 19. 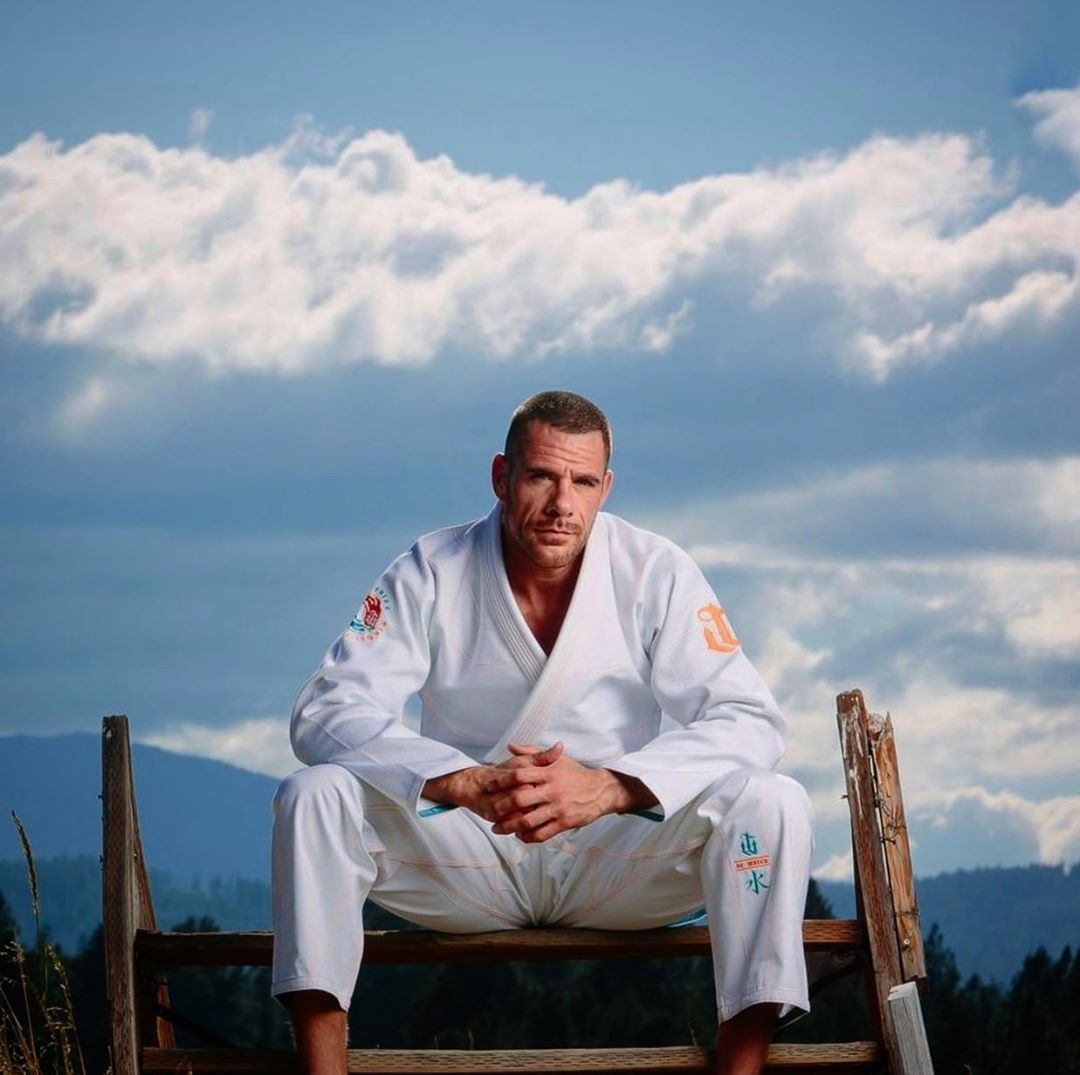 He has won several Jiu-Jitsu championship, but he is most notable for being the second American to win the World Jiu-Jitsu Championship as a black belt.

On 26th September 2014, Lovato made his professional MMA career debut at Legacy Fighting Championship 35, where he faced Cannan Grigsby. He won the fight via submission.

Further, he competed for the organization three times over two years. He compiled undefeated and won defended the company’s Middleweight Championship.

In 2017, Lovato signed with Bellator MMA, making his debut for the promotion on 3rd March against Charles Hackmann. He kissed the victory in his start fight via TKO in the round one. He next faced Mike Rhodes at Bellator 181 and defeated him in the round one via submission due to a rear-naked choke.

In his third fight for promotion, Lovato faced Chris Honeycutt at Bellator 189. He won the match via unanimous decision. On 28th April 2018, Lovato defeated Gerald Harris at Bellator 198, via armbar submission.