Rachel Hill is a professional soccer player from America who is currently playing in the NWSL(National Women's Soccer League). She wears the Number 15 Jersey and plays in the forward position for the Linkopings FC on loan. Her original club is Chicago Red Stars. She was traded by the Orlando Pride during the 2020 NWSL College Draft.

Before Chicago Reds, she has played for different clubs like Linkopings FC, Perth Glory and Orlando Pride. She played college football with UConn Huskies from 2013 to 2016. One of the best times in my career was in the 2017-18 season. That season, she was the third-highest goal scorer that was along with 6 assists. Her assist was the highest in the league that season.

New Hampshire's native Rachel Morgan Hill was born on April 17, 1995, under the star sign Aries in Rollinsford, New Hampshire, US. Her father's name is Mike Hill who was also a coach by profession and even coached his daughter Rachel. While information regarding her mother is not too much as she has rarely talked about her. 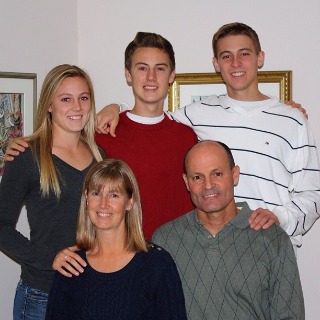 She grew up along with her 2 brothers named Zach Hill and Jake Hill. She is very close to her brothers and often posts their photos on different occasions. Both Zach and Jake also played indoor soccer but couldn't make it a profession like Rachel.

The women athlete from Rollinsford started playing football at just the age of 4 with ROSO Soccer Club. She played with Seacoast United during her youths before playing college football in 2013 for UConn Huskies.

The former UConn Huskies forward Hill has an estimated net worth of less than $100,000. It has already been more than 5 years since she has started playing soccer but has not been able to establish herself as one of the top players. She has been loaned already by 2 clubs. So we assume she is not on the list of highest salaried women's soccer players in America. 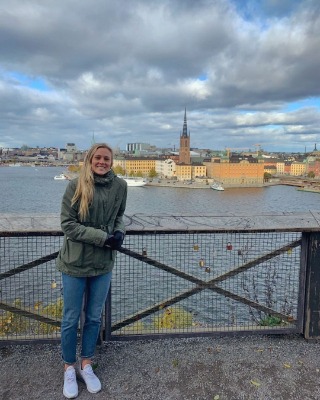 She lives a moderate lifestyle with her family in the US. However, she frequently shares photos of her at different events and visits to many places.

Read also:- Alex's Contract and Salary; How much is his Net worth?

Who is Hill dating? Her relationship status and dating life

There is no information reported regarding Rachel's relationship status as she has never shared photos with any lovers. And she has never mentioned her love life in public. She likes to keep her private life behind the camera. 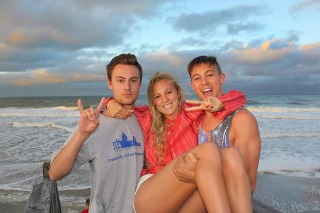 So, it might be that she is still single as of 2021. But who knows,s what surprise she may give to her fans.

But the women athlete is fond of her friends and teammates. She likes to share photos of her partners from her profession and friends.