Quin Walton Houff is an American professional NASCAR car racing driver. He is currently in the full-time NASCAR Cup Series, where he drives the No. 00 Chevrolet ZL1 1LE for the StarCom Racing. Houff reached in the NASCAR Cup Series with the best position of 33rd in 2020, with 0 wins and 0 top tens. Quinn Houff was named to the 2016 Kulwicki Driver Development program.

Houff was born on the 15th of September in 1997 in Weyers Cave, Virginia, to Zane Houff and Kate, who owns a family-owned trucking business. After the support from his family, Houff began racing in the go-Karts at the age of eight.

Houff took part in the Mini-Cup cars at the age of thirteen at such a young age. During those time, Houff won one race in Huson, North Carolina. By 2018 Houff raced in the Pocono Raceway, Michigan International Speedway, and the Charlotte Motor Speedway. 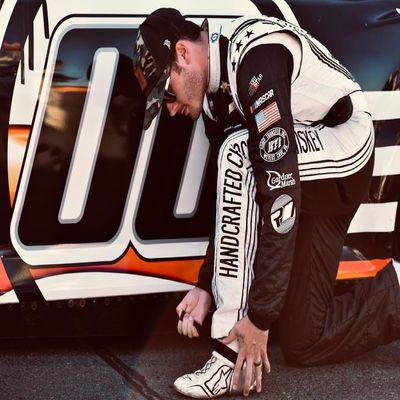 In 2020 Houff improved a lot and successfully achieved the 33rd position in the NASCAR Cup Series, where he drives the No. 00 Chevrolet ZL1 1LE for the StarCom Racing with 0 wins and 0 top tens in the total of 81 races run over 3 years.

Houff is a good human being, performing as a professional race driver. He is too linked with the SungateKids Foundations, which helps child victims of sexual harassment. Houff is associated with that foundation where the children's voices are heard and are protected.

Being a part of the Foundation, Houff works with the Duke University School of Medicine's cancer program, where his mom was treated for cancer.

Quin Houff Net Worth and Salary

As a professional racer in the NASCAR Cup Series full-time, Houff has earned a good amount of money. Houff started racing at a very young age and has participated in a lot of competitions.

Houff has a base salary of $350,000, and his income has been signed in 2021. Houff has a net worth of $2 million and is living a lavish life lifestyle. Besides, he also makes money from his endorsement deals with brands like StarCom Fiber, GabbysMyAgent, Donate Life Virginia, Permatex, G-FORCE Racing Gear. 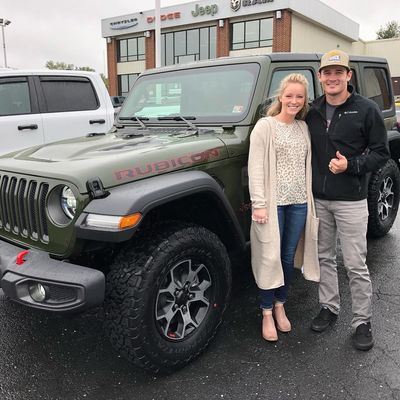 Quin Houff and Elisabeth Hill in front of his Hummer carSOURCE: [email protected]_houff

Houff is earning a lot and to is involved in charities and foundations. His improvements in his career will upgrade his networth in the coming years.

Who is Quin Houff's wife?

Houff is a married family man. He is married to Elisabeth Hill, who is the daughter of the race car driver. The couple got married in 2019, the marriage was held around their family members and friends on October 12, 2019.

The couple met each other through racing. Houff raced against Elisabeth's father. The couple loves hanging out a lot. During their weekends, they often go boating. They have a cute little dog named Beano, whom they love a lot. 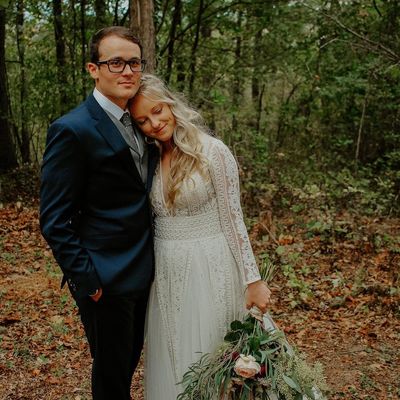 Quin Houff and his wife Elisabeth Hill during their marriage SOURCE: [email protected]_houff

The couple does not have a kid until the date and lives a happy life in North Caroline. Houff previous relationships information is not available on social media.