Przemyslaw Frankowski is a professional footballer from Poland who plays as a winger for Ligue 1 club Lens and the Poland national team. Since 2021, Frankowski has been representing Lens, and he wears jersey number 29.

Frankowski is a married man, and he has a loving wife named Aleksandra Frankowska. The Frankowski pair dated each other for some years before getting married on June 2019. On June 15, 2020, Frankowski shared some images on his Instagram account to mark his one-year wedding anniversary.

More to this, their relationship is growing stronger, and they are also happy to get in their life. Apart from that, the duo has already started a family of their own, and they are blessed with two kids. The name of their children is missing from the internet. 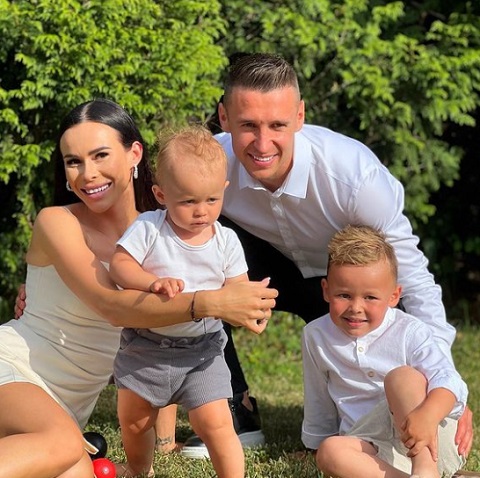 Explore His Salary and Net Worth

Currently, Frankowski is playing for Lens. So, he makes a decent amount of money from representing the team. According to Salary Sport, Frankowski earns £5,800 per week and £301,600 per year. Before joining Lens, he was at Chicago Fire, and when he came to Lens, Frankowski received a fee worth €2.30m.

Being part of different teams, Frankowski has added good fortune under his name, and his net worth may not be less than a million dollars. Likewise, Frankowski's income increased by working with sports brands, and currently, he is associated with Puma. 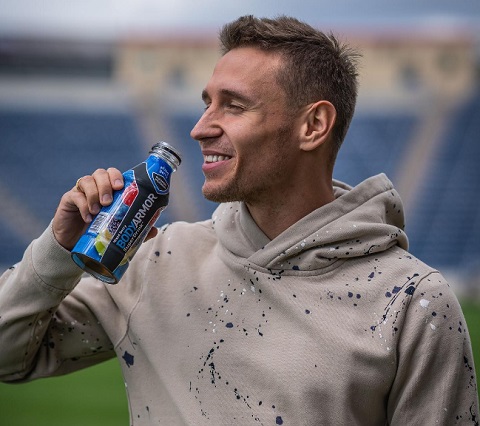 So, it can be said that Frankowski also earns money from sponsorship and endorsement deals.

Being at Jagiellonia Bialystok, Frankowski appeared in 140 games and scored 24 goals. From 2019 to 2021, the footballer made 63 game appearances and scored ten goals for the Chicago Fire team. Likewise, being a national footballer, Frankowski has played for the youth teams in many games. 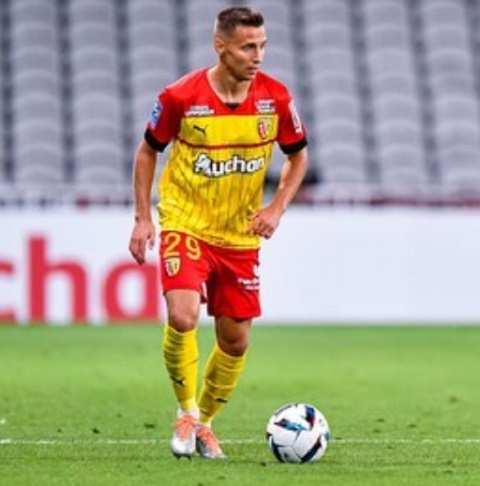 And in 2018, he made his debut for the senior team while playing against Nigeria.

Przemyslaw Frankowski was born on April 12, 1995 in Gdansk, Poland. So, Frankowski holds Polish nationality and peaks at the height of 5 feet 9 inches which is 1.75m.

Not to mention, Frankowski received his U.S. green card on February 2, 2021, and therefore doesn't occupy an international place in the USA.