Further, Zielinski wears a jersey number 20 and has mastery as a central midfield. So the footballer has played for multiple clubs, and he is best known for his skills and techniques of playing. Additionally, the player prefers both feet to play, which is also his centre of attraction.

How Rich Is The Footballer? Salary And Income Source

As we all know, Piotr Zielinski has professionalism in the vocation where he has been engaging since an early age. Therefore, we can say that Piotr is earning a valuable sum from the profession. Similar to this, the estimated net worth of the player is more than $ 10 million.

Additionally, the player is one of the high-paid and most successful players from his squad who has been shining like a star on the field for a long time. Playing for Napoli, he is reported to earn £106,000 per week, £5,512,000 per year. So we can say that the footballer must live a luxurious life with a high-paying salary. 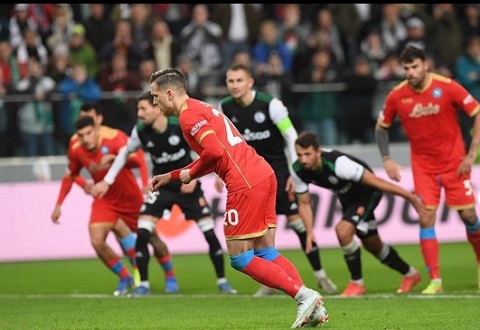 Digging more into this, the market valuation of the player is €40.00 million, and the foremost source of his income is his football career.

Zielinski Is The Father Of One

The fan's favourite, Piotr, is happily married to his wife, Laura Zielinska. Regarding your concern, the couple got married in 2019, and since the date, they have been living a happily married life together. Apart from this, Luara and Piotr are also fathers to their sons.

The blessed couple seems to be together before getting married as they are appreciated by their fans, mainly in the comment section of their social media handle. Additionally, the lovebirds welcome their son, Maksymilian Zielinski, on MAY 29, 2021. 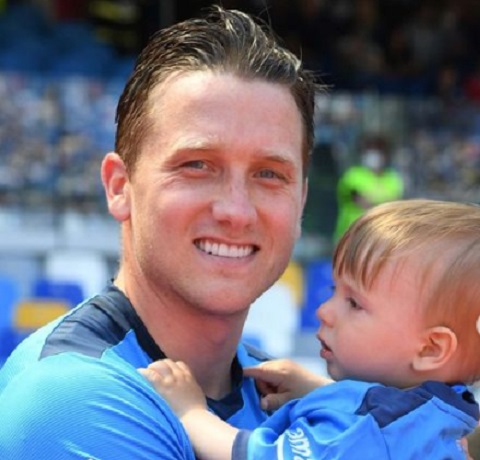 Besides that, the power couple continuously shares their pictures on their Instagram with their fans. So, we can say that Piotr is not just a professional footballer but also a caring and loving parent and husband.

Facts About His Professional Career

The dedicated footballer, Piotr, has been contributing to the football vocation since the beginning of his career, and since then, he hasn't missed the chance to shine in the vocation. For your concern, as a youth, the footballer played for multiple clubs, including Orzel Zabkowice Slaskie, Zaglebie Lubin, and Udinese.

So, the pro-level footballer started his professional career in 2012; he made his debut in Serie A on November 2, 2012. Two years later, he joined Empoli on loan. Later in 2016, Zielinski moved to Napoli with a fee of €16 million, where he has played in more than five seasons.

He added more achievements to his professional career by making a debut for his national team on June 4, 2013, in a friendly match against Liechtenstein. Additionally, he was also named in the squad for the 2018 World Cup in Russia.

Details On His Age And Family

Born Piotr Sebastian Zielinski, he came into this world on May 20, 1994. Likewise, his birthplace is Zabkowice Slaskie, Poland. Similalry, he is the son of Bogdan Zielinski, whose name and details about his mother are missing from the online portals. 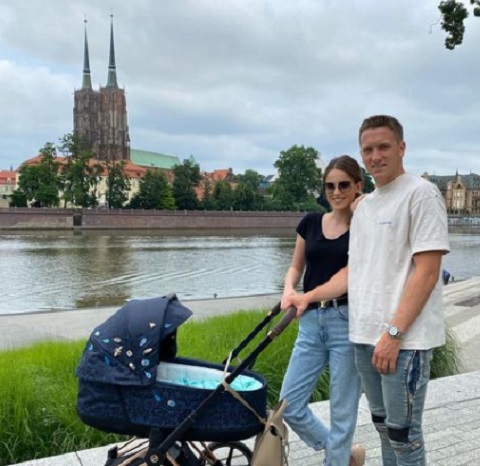 Additionally, Zielinski passed an Italian language exam at the B2 level at the University of Naples to obtain Italian citizenship.

For more exciting facts about athletes, stay tuned to playerswiki.com.