Tymoteusz Puchacz is a rising Polish professional football player. He is currently playing for Super Lig club, Trabzonspor on loan for Union Berlin. Puchacz plays as a left-back midfielder for Trabzonspor, wearing jersey No. 72. Tymoteusz has represented the Polish youth level in several tournaments and has been full international for his national side since 2021.

Sulechow, Poland native Tymoteusz Puchacz, was born on 23rd January 1999, under the star sign Aquarius. He has not mentioned any hint about his family information to his fans. The twenty-three-year-old stands 5 ft 11 in (1.80 m) tall and weighs over 75Kg.

Puchacz is single as of 2022, and his social accounts do not share any romantic relationships with girls. Also, there are no records regarding the Polish left-back Puchacz's girlfriend, and he is entirely focused on his professional career. 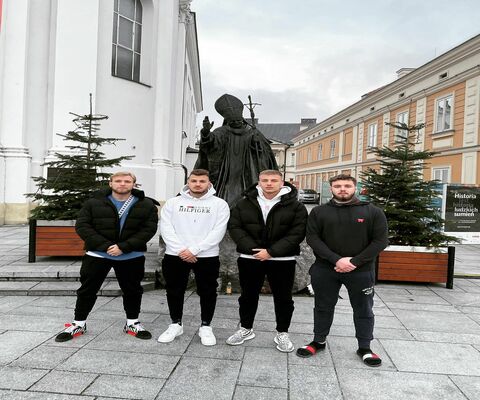 Trabzonspor's centre-back Puchacz's Instagram is filled with all his professional journeys, where 165 K followers follow him on his Instagram. From Puchacz's posts, he is not seen spending romantic time with girls.

Puchacz's Salary and Net Worth In 2022? (Contract and Earnings)

Puchacz is an admired player and role model for many of his fans. He started playing professional football in 2016 when he played for the Lech Poznan. Since then, he has represented different professional teams, including Zaglebie Sosnowiec, GKS Katowice, and Union Berlin, through which he might have added a decent amount to his networth.

The Trabzonspor's centre-back might have collected some good earnings to date as of 2022, and there is no official statement regarding his salary playing for the club si it remains under the radar. Apart from earning through playing professional soccer, Puchacz also earns through endorsements and sponsorships. As he endorses Nike, he earns decent earnings through it. However, the exact amount he makes from such deals is not flashed yet. 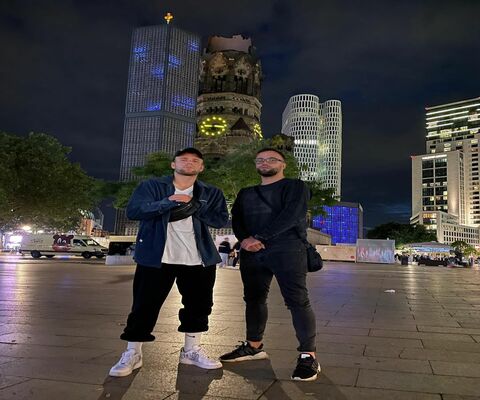 Tymoteusz Puchacz during his vacation in Berlin. SOURCE: [email protected]

Also, know about Alexander Kerfoot's Net Worth and Professional Career.

Tymoteusz started playing professional soccer in 2016 and is still on the journey. He has played for more than four professional clubs and is one of the well-admired players from Poland, well-known for his playing period in Lech Poznan where he made 63 appearances for the team scoring 4 goals. 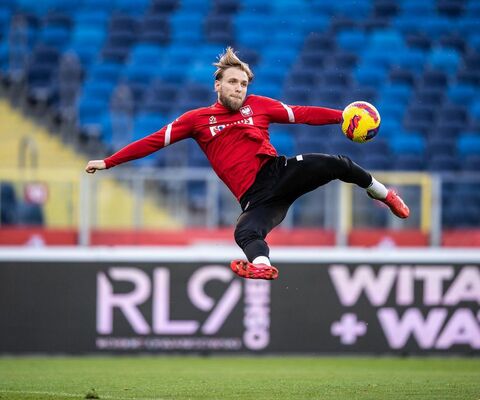 He represented Poland in several youth level tournaments and finally made his debut for the Poland national team on June 1 2021, against Russia and has made nine caps for his national side to date.