Peter James Crouch, a.k.a. Peter Crouch, is an English professional footballer who played for Premier League clubs like Tottenham Hotspur, Aston Villa, Liverpool, Burnley, and many others as a striker. Furthermore, he represented his national side, the England national team, between 2005 and 2010 and was capped 42 times by scoring 22 goals for his country in that time and appearing at two World Cups.

A professional since 1998, Crouch's net worth is approximately $35 million. Also, he is married to his long-term girlfriend turned wife, Abbey Clancy.

Net Worth over $35 million

As of 2022, Peter Crouch has an estimated net worth of $35 million, mostly earned through his football career. Furthermore, he is one of the highest-paid footballers in his club. Presently, he receives $52,294 per week as a salary of over $2.7 million per annum. 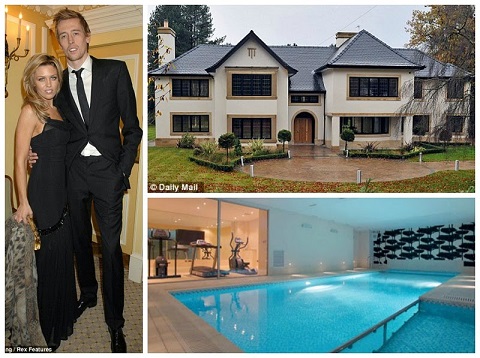 Peter shares a photo of his House SOURCE: WordPress

Peter Crouch is a married man. He married his longtime girlfriend, Abbey Clancy, after having a long affair on 30 June 2011. Currently, they are happy together as a husband and a wife. 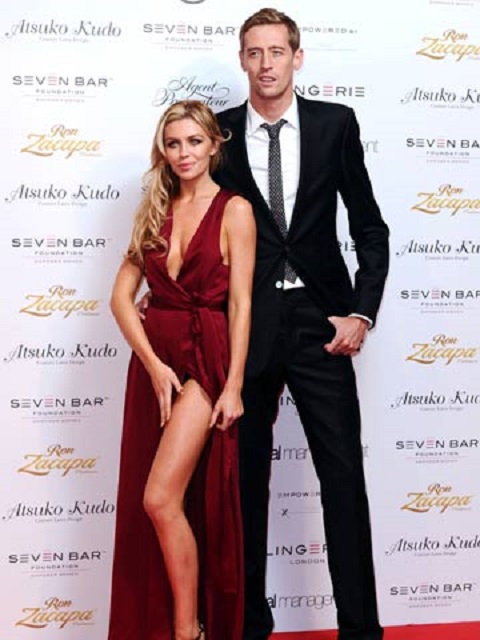 Together they have two daughters, Sophia Ruby (born March 2011-earlier than their marriage) and Liberty Rose (born June 2015). 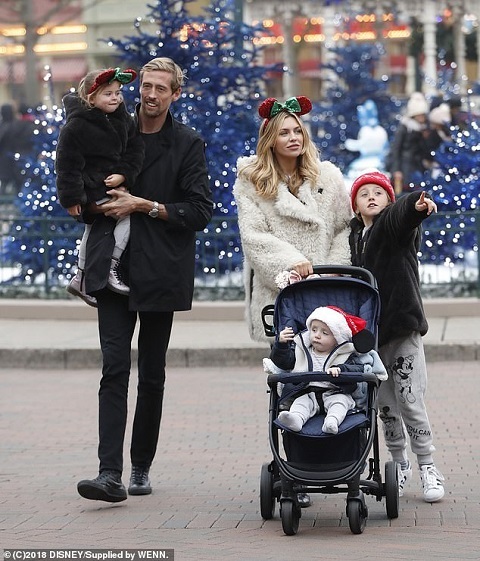 His wife, Abbey Clancy, is a catwalk model and television presenter. She was the runner-up in Britain’s Next Top Model. His brother-in-law Sean Clancy is also a successful footballer player. Currently, he plays for A.F.C Telford United.

Crouch's salary and net worth provide him with a luxurious life. Currently, he resides in his fantastic house (home), based in London, England. He is well paying for his commercial advertising and endorsements.

Peter Crouch was born on 30 January 1981 in Macclesfield, England. Regarding his nationality, he is American, and his ethnicity belongs to white. His birth sign is Aquarius.

This successful footballer shifted to Singapore when he was one year old. His father worked there in an Advertising Agency. He spent three years and returned to England. While attending Drayton Minor High School, he played football for the boys club West Middlesex Colts.

On 2 July 1998, Peter Crouch agreed on a professional contract with Tottenham Hotspur. However, he did not appear and was loaned to Dulwich Hamlet and IFK Hassleholm.

While playing with Aston Villa, he was loaned to Norwich City, where he had four goals in fifteen apps. In 2005, he joined Liverpool. He played with Liverpool from 2005 to 2008 and scored 22 goals in 85 apps.