Payton Turner is a rising American football player. He played in the American Atheltic Conference West Division for the Houston Cougars football team as a defensive end. After New Orleans Saints, Turner came to the spotlight in the round one, overall 28th pick.

Payton Turner was born on January 7, 1999, in Houston, Texas. He is the son of Elena Turner and her husband. Payton rose to fame only after his career so, there is not much information about his early life and his parents in the media. Turner graduated from Westside High School and then enrolled at the University of Houston. Talking about his physical appearance, Payton stands six feet and six inches tall and weighs 122 kg(270 lb).

Payton played numerous sports in his High School. He was part of his High School Basketball and football team. After graduating from High School, Turner rejected many offers from several other universities and chose to play for the Univerity of Texas. For the freshman year, He played in eight games and finished the season with fourteen tackles.

Coming into the sophomore year, Payton played in eleven games, where he increased his performance to a total of forty-two tackles. His sophomore season ended prematurely due to a foot injury. For the junior year, football played in twelve games and had a total of thirty-three tackles. As a senior, Turner was named second-team All-American Athletic Conference. He recorded 25 tackles, 10.5 for a loss, five sacks in five games played, missing two games due to injury, and opting out of the New Mexico Bowl.

After graduating from the University, Turner listed his name for that 2021 NFL draft. New Orleans Saints drafted him in the first round overall 28th. He is yet to sign his contract with the franchise.

Unlike other American football players, Payton does not show much presence on social media. He is very much away from the reach of the press. There are no rumors of him dating anyone in public. Turner's relationship status remains a mystery to most people.

Payton is very much early in his career and must be focusing on making a good career. As per sources, The American football player is very close to his family and friends and spends his free time.

Payton is about to sign his first major professional contract. As per the NCAA rules and regulations, A player is not paid a penny for representing the university. However, universities help the student to cover their expenses by providing them with athletic scholarships. 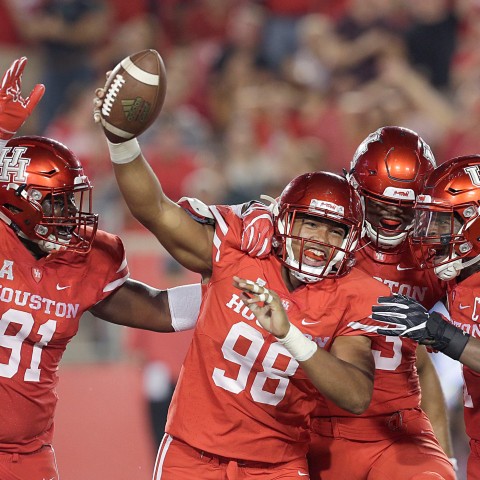