A native of Edinburg, Scotland, Watson was born on December 20, 1990, under the star sign of Sagittarius. He has a height of 6 ft 1 in (185cm) and a weight of 71 kg. During his career, he has played for a total of five teams so far. Watson made his professional debut for the Ipswich Town Football Club in 2008.

As of now, Watson receives an estimated salary of $18,000 per week for playing in Dundee United where Andrew Robertson and Kari Rnason also played. We do not know Watson's net worth yet. Stay updated to know about his net worth.

Paul Watson is still not a widely known player among football fans. So information regarding his relationship status is not brought to the limelight and therefore, remains unknown. We do not know whether he is in a relationship or single. 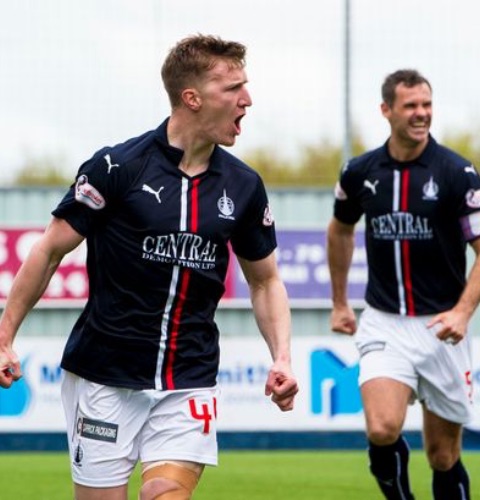 Watson is not active on social media either. Maybe this Scottish bloke is not interested on using social media and discussing his personal life. There is a rumor that he was banned by Facebook though. Keep visiting Playerswiki to know about his relationship.

In August 2009, Watson was signed by then manager Gary Bollan Livington. In his first season at Almondvale, he helped Livington win the Scottish Third Division. Following the victory, Watson subsequently signed a two-year contract until the summer of 2013. 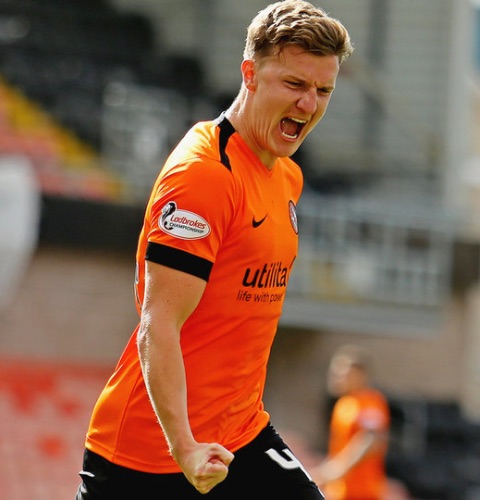 Dundee United was mocked after a "silly" video that announced the signing of Paul Watson went viral on social media. The official video contained tweets that suggested that Watson had a poor rating by supporters of former club Falkirk.

Many voted for the video to be taken down while others asked why the tweets were included in the first place.