Patty Tavatanakit was born Paphangkorn Tavatanakit on October 11, 1999, in Bangkok, Thailand. She did not come from a reputed family so, much information about her early life and her parents is under the radar. Patty graduated from Keerapat International School and then enrolled at the University of California Los Angeles and played for the UCLA Bruins. Talking about her physical appearance, Tavatanakit stands five feet and five inches tall and weighs 60 kg.

Know About Patty Tavatanakit's Net Worth and Earnings

A golf player does not need to win an event or series to earn money. They are paid based on the score at the end of the series. Also, They make a reasonable sum through their sponsorship and advertising with numerous brands. Patty has a sponsorship deal with Hana Bank, Titleist, Singha Corporation, and a few more. 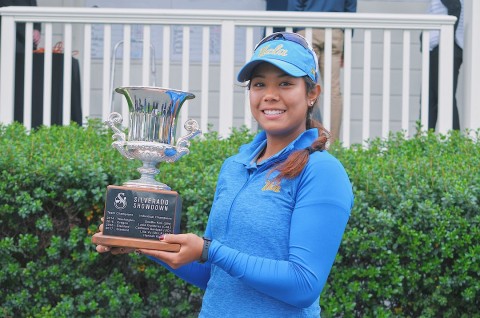 Who is Patty Tavatanakit Dating? Know About Her Boyfriend and Her Relationship Status

Patty Tavatanakit is involved in a romantic relationship with her longtime boyfriend, Andy Zhang. The love birds have been together for more than a year. They have not shared a word about their first meeting instance in public. Both of them are active social media users and keep sharing each other's photos regularly. 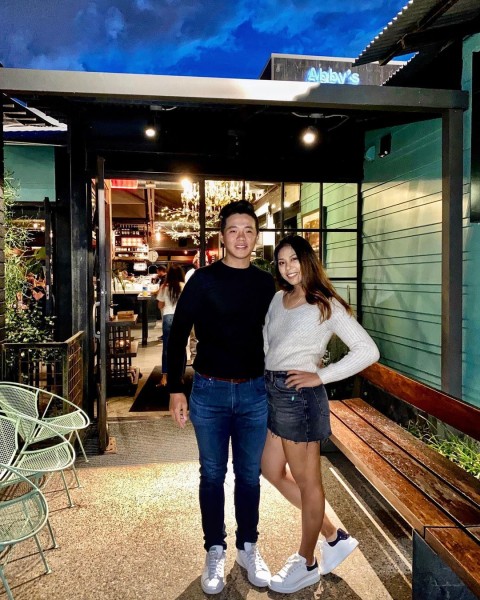 Patty is dating Andy for more than a year. SOURCE: [email protected]

Andy is a  Chinese professional golfer. He is the youngest player to ever participate in the U.S. Open at the age of 14. As both of them come from the same field, the love bonds seem to be increasing day after day.

Patty started playing golf while she was in High School. In 2014, Tavakanakit won the Callaway Junior World Golf Championship. Tavatanakit was named the 2015–2016 Thailand Amateur Ladies Golf Association Player of the Year. She won seven collegiate tournaments and made it to numerous teams while playing for the UCLA Bruins.

Patty turned professional in 2019 and made her debut at the Symetra Tour. She won three events while playing in eight of them and earned the Gaelle Trust Rookie of the Year award. In 2020, Tavatanakit debuted at the LPGA and won her first LPGA tour event at the 2021 ANA Inspiration. Recently, She finished in the T5 position at the Women's PGA Championship right in front of Celine Boutier.