Willie McGinest is a former American football linebacker who played fourteen seasons in the National Football League (NFL). He played professional football for the New England Patriots and Cleveland Browns. Currently, he works as a football analyst for NFL Network.

The goal is to soar above the rest at all times !#moneyneversleeps #execute #mindset #keepitmovin 2019 and beyond!!!!!

Other than being a former NFL player, William Lee McGinest, Jr. is pretty famous in social media. He has 53.1k Instagram followers and 154k Twitter followers.

Willie McGinest Jr. is married to his wife, Gloriana Clark. The couple has three kids named Halie, Hanna, and Rylie. The couple's relationship is going on strong as ever. However, McGinest hasn't revealed much about his family. 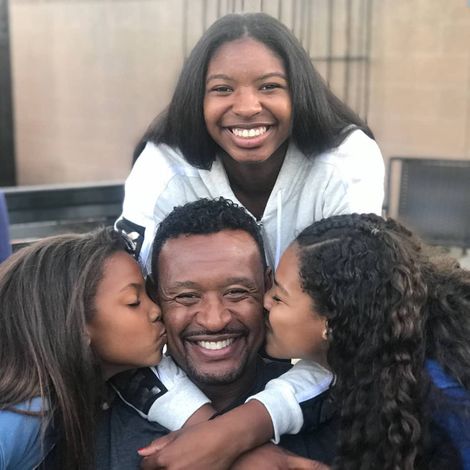 Currently, McGinest resides in Los Angeles, CA with his family in a massive mansion of over 10,000 square feet where they are living a happy and content life over there.

William Lee McGinest, Jr. was born on December 11, 1971, in Long Beach, California to parents, Willie McGinest and Joyce McGinest. As per his nationality, he is American and belongs to the Afro-American ethnic group. Further, his star sign is Sagittarius. He grew up alongside his siblings, Lisa Giles, and Tanisha McGinest.

McGinest was drafted by the New England Patriots in the first round (fourth overall) of the 1994 NFL Draft and was one of the cornerstones for New England's success in winning the Super Bowl in 2001, 2003, and 2004. He further was named to the Pro Bowl twice, in 1996 and 2003. The Patriots released McGinest in March 2006. 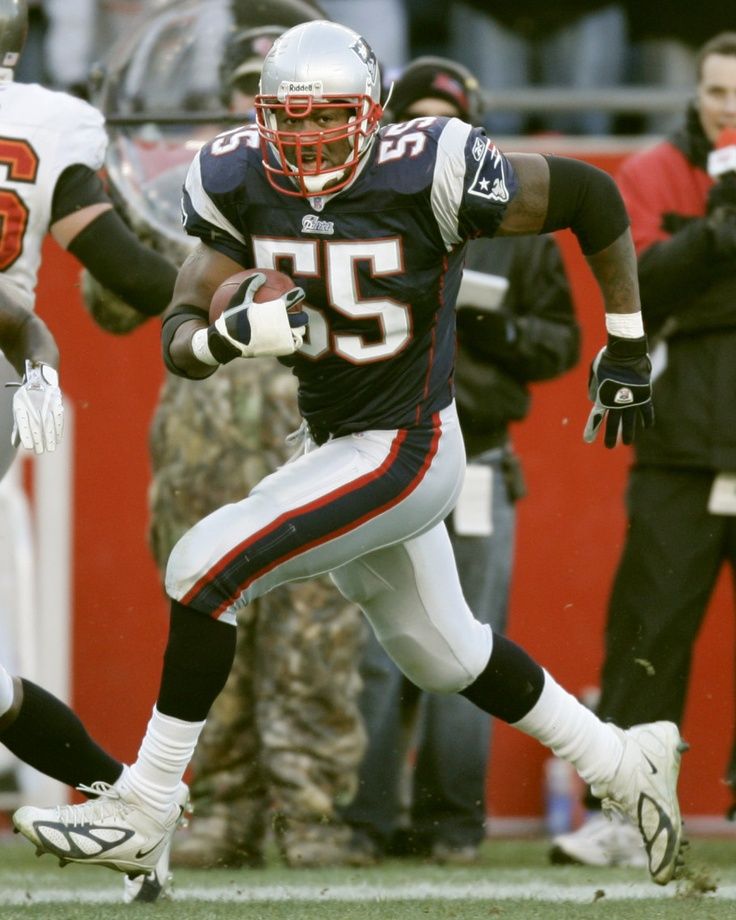 In the same month of 2006, McGinest signed with the Cleveland Browns. He signed a three-year deal worth $12 million with $6 million in guarantees and bonuses. He said in an interview prior to the 2008 season that he would be playing his final year of professional football before retiring in the offseason. 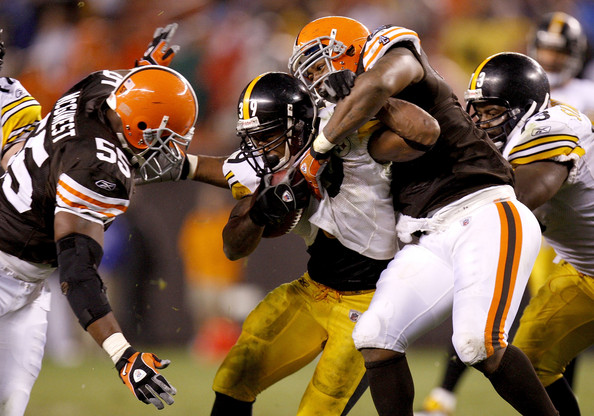 Following his retirement, McGinest joined the NFL Network as a football analyst, and appears on various programs, including NFL Total Access.

Prior to joining the NFL Network, he served similar roles at Fox Sports and ESPN.

William Lee McGinest, Jr. was not only a world-class athlete but also has a very attractive individual. The former NFL star is 6 feet 5 inches in height and weighs around 122 kg.