Mike Shanahan has a net worth of around $30 million and during his coaching career, he earned $7 million in salary annually. Mike got married to his girlfriend Peggy Shanahan in 1976 and has children Kyle Shanahan and Krystal Shanahan.

Michael Edward Shanahan was born on August 24, 1952, in Oak Park, Illinois, the United States. As per his nationality, he is American and belongs to White ethnic group.

Mike Shanahan's Net Worth and Salary

As of 2019, Michael Edward Shanahan has an estimated net worth of over $30 Million. He reportedly signed a five-year contract worth $35 million with Washington Redskins in 2010.

Besides, he earned a good amount of money from his coaching career since he coached several reputed teams of NFL. However, his current contract and salary details are not available on media.

During his time with the Redskins, he earned an annual salary of around $7 million. Michael Edward Shanahan so far has made earnings of $35 million from his entire NFL career.

Kept aside Michael Edward Shanahan financial earnings, his personal assets includes home and cars. He owned a luxurious house in Cherry Hills Village home which he listed for sale for $22 million in October 2016. The 30,000-square-foot house consisted of six-bedroom, 13-bathroom with a two-bedroom, four-bathroom guest house. 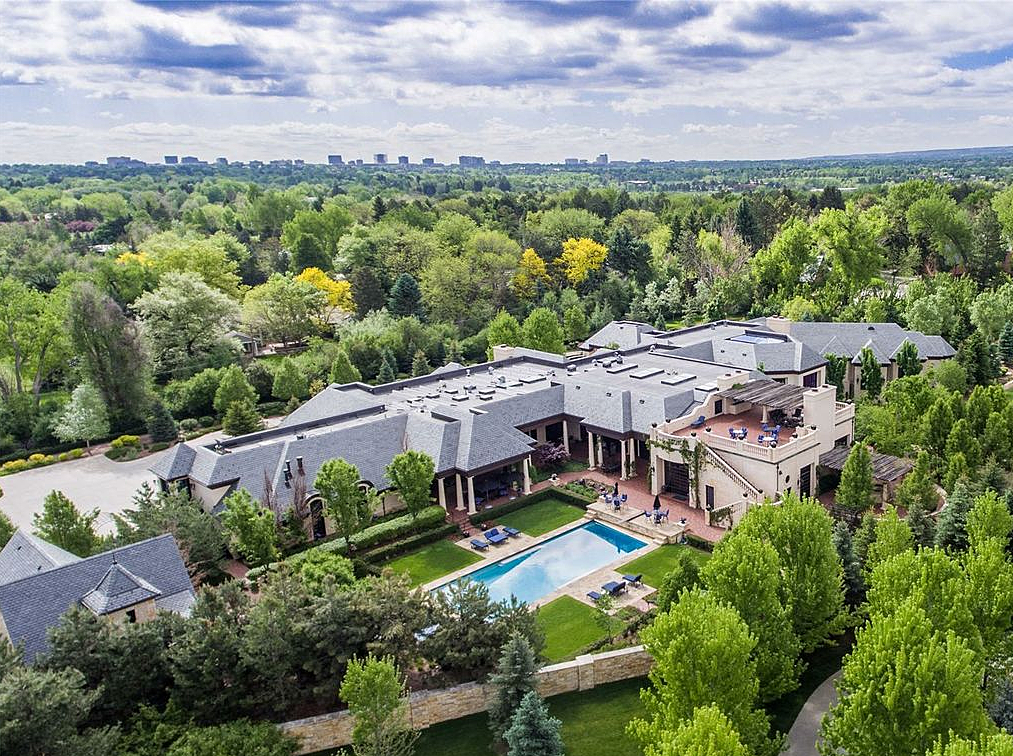 Mike Shanahan married his lovely girlfriend Peggy Shanahan in 1976 after being in an affair for a long time. The couple is blessed with two children Kyle Shanahan and Krystal Shanahan.

The couple is living a happy married life since there are no rumors regarding their divorce or separation. So far there is no information about his extra-marital affairs. 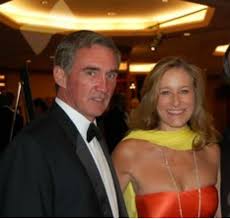 The detailed information regarding Shanahan's wife is not available on media.

Mike's daughter studied with Jenna Bush Hager, daughter of former President of the United States at the University of Texas. Besides Mike, his son Kyle is also an NFL coach.

Mike's son Kyle is married to Amanda O’Donnell and has two daughters Stella and Lexi and a son, Carter. Mike is not only a world-class athlete but also has a very attractive individual.

Mike began his coaching career with the Los Angeles Raiders in 1988 and became the head coach hired from outside of the organization. In addition, he coached several other teams like SanFrancisco, Denver Broncos.

During his time with Broncos, he coached Terrell Davis,  and Mike Anderson, and several other players.  Besides, he also published a motivational book "Think Like a Champion" with the help of Adam Schefter.

He is among the coaches who have the power of general manager similar to that of England's coach Bill Belichick. 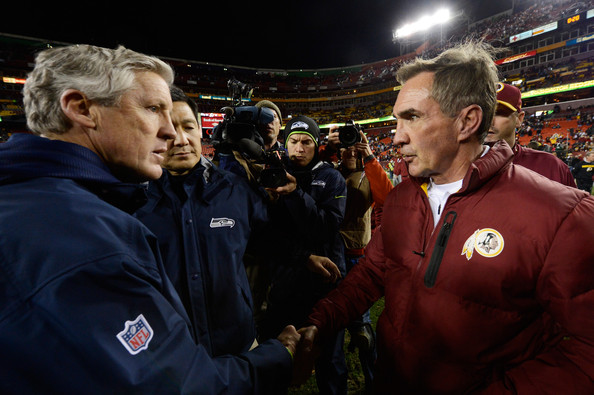 Mike's coached the Washington Redskins from 2010-2013 with a contract worth $35 million. Redskins lost a match since his quarterback Robert Griffin III got injured in the 2012 NFL playoffs.

Later he was fired by the owner of Washington on December 30, 2013.