Who wants to do a dangerous job that even can cost your life? Here, we are here talking about such personalities who have engaged themselves in such risky situations. Yes, we are talking about  Mike Beltran who is a mixed martial arts referee working for the California State Athletic Commission, often reffing UFC fights.

He was born in 1974, and his family was an immigrant from Sinaloa, Mexico. He, in an interview, said his connection to Downey is deeply rooted, and he loves his current residence.

Mike is well known for his mustache, which is nearly 2 feet long, which he wears every day as a pride. Well, let's go ahead and dig in into his career, early life, net worth, and relationship status.

Mike Beltran Net Worth; How much does he Earn?

Mike Beltran has a net worth above $5 million. The primary source of income of this MMA match official comes from his referee career. Further, he has a salary of about $600 per fight and receives around $2000 in total per fight night.

Married Life with Ex-Wife; Why did they Divorce?

Mike Beltran is a single father raising two kids. He has a son and a daughter with his former wife who is no longer with him. Further, his daughter Alejandra is married to Matt (Active Duty Coast Guard), and she is pregnant.

Mike is currently waiting and is excited to become a grandfather. She lives in the Boston area with her husband.

Talking about his son Michael, he is also a wrestler and champion of California. Mike has named his son Mike Jr., and he is always proud of him and keeps posting his pictures on his Twitter account. 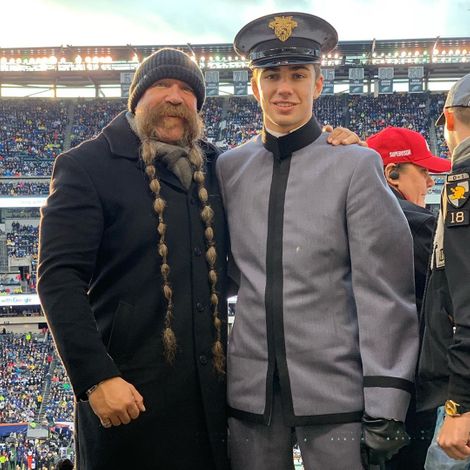 His son is in the military who recently got admitted to the U.S. Military Academy commonly known as West Point.

Who is his Fiance?

He is currently engaged to his fiance who he revealed is a personal trainer of him and his son Mike. He has shared many videos and photos on Twitter. 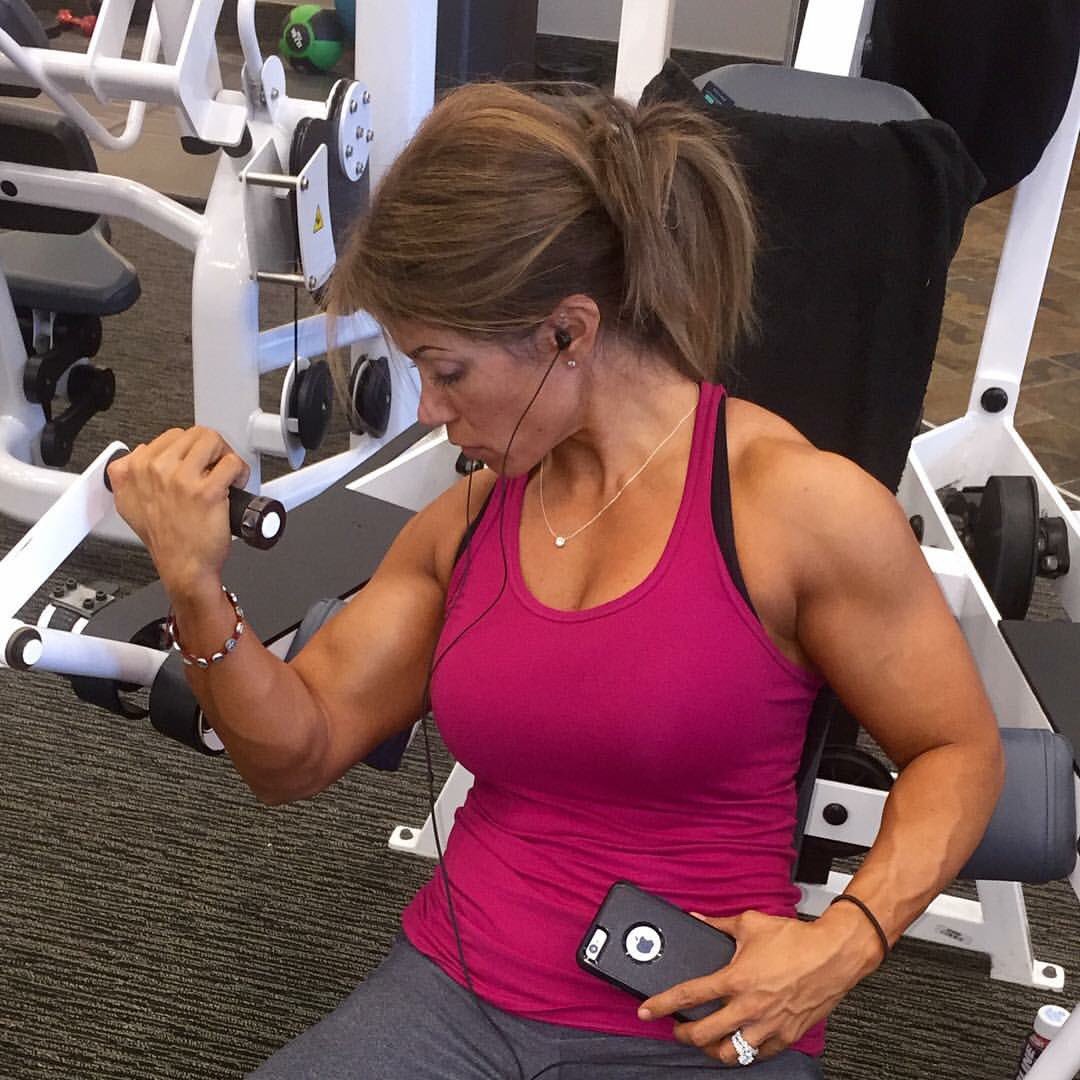 Beltran loves his parents, and on his Instagram, he has mentioned that he is glad that his parents are still alive, and he is thankful to God for that. Further, personal information about Mike's family and children are unknown. Moreover, he has a correctly maintained, healthy body.

Mike started his career since 2002, and since then he has been engaged in boxing. Beltran is a brown belt in Brazilian Jiu-Jitsu but started training in boxing at the Azteca Gym in Bell as a kid. He started refereeing MMA matches in 2009 along with some other popular MMA refs like Herb Dean, Big John McCarthy.

During his 10-year career, he has officiated some of the mega bouts like Nate Diaz vs. Josh Thomson, Jon Jones Vs. Alexander Gustafsson, etc. He replaced Herb Dean for the 232 heavyweight title bout as the official after the latter suffered an injury.

Carles Gil Carles Gil Salary in MLs and Net worth; Who is his Girlfriend? (Age, Club, Affair, Family, Facts, Height)