Kyoji Horiguchi, well known by the ring name The Supernova or The Typhoon, is a professional MMA fighter who is signed to both Rizin FF and Bellator MMA in the Bantamweight division. A professional since 2010, he has previously competed at the UFC and is the former Shooto Bantamweight Champion.

Born on October 12, 1990, Horiguchi is 29 years old. He holds a Japanese nationality and belongs to the Asian ethnicity. Regarding his relationship status, he is possibly single.

Nine years in MMM has earned Kyoji Horiguchi with a tremendous sum. He has an estimated net worth of $1 million as of 2019.

Currently, he competes for Rizin FF and Bellator MMA, where he summons a decent sum. 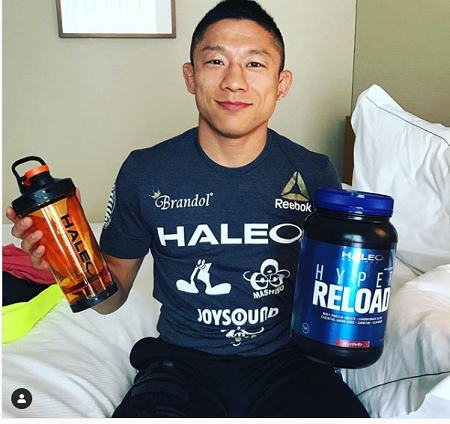 Besides, he is also seen promoting MMA fight gear and wear brand HALEO, LEVI’S, and several others, through which he adds a decent sum to his bank account.

Kyoji Horiguchi, 29, is a quite confidential person when it comes to his personal life. The fighter has maintained a low key love life, only making his fans curious about his relationship status. Neither, there is news or rumors about his girlfriend or wife nor has been spotted with one. 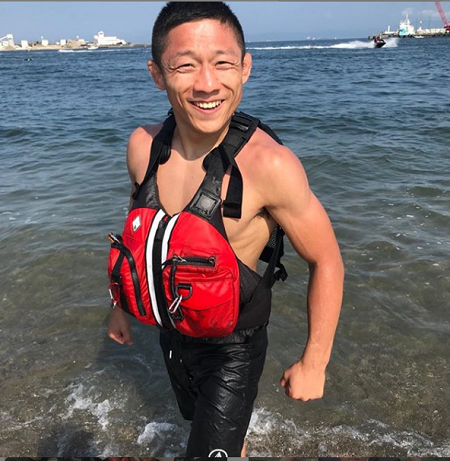 With limited information about his personal life, he is possibly single.

Though Horiguchi has not shared much information about his family, he often mentions his father in his interviews. He said, “I first started when I was five years old. My father forced me to go.”

As reported, his father ran a karate school in which Horiguchi also trained; thus, Horiguchi got an early start in martial arts. At high school, he participated in karate tournaments. Upon graduation, he was picked up by the Krazy Bee team and started his MMA training alongside fighters such as UFC veteran Issei Tamura and Japanese MMA legend Norifumi "KID" Yamamoto.

On 9th May 2010, Horiguchi made his professional debut at Shooto: Kitazawa Shooto Vol. 3, where he defeated Ranki Kawana via unanimous decision. He competed for the event until 2013 and was signed to the UFC.

On October 19, 2013, he made his UFC debut at UFC 166 against Dustin Pague. He won the fight via TKO punches. Moreover, he won the following three bouts against Darrell Montague, Jon Delos Reyes, and Louis Gaudinot.

At UFC 186, he was defeated by Demetrious Johnson via armbar submission. Rebounding from loss, he again won next fights against Chico Camus, Neil Seery, and Ali Bagautinov.

On February 17, 2017, it was announced that Horiguchi chose not to renew his contract with the UFC.
As of now, the hunk is signed to Rizin FF and Bellator MMA.