Kristina Milkovic is renowned as a wife of famous Croatian professional tennis player, Marin Cilic. Her husband, Marin has won 18 ATP singles titles, including a Grand Slam title at the 2014 US Open. Further, his career highest ranking is world no 3 which she achieved on 28 January 2018.

Kristina and Marin exchanged marital vows on April 28, 2018. To know more about the duo's Net Worth, Earnings including Kristina's personal life and professional life, scroll the article till the end.

Kristina is happily married to her long term boyfriend turned husband Marin Cilic. Reportedly, the couple first met in 2008 at the Davis Cup, where Kristina worked as a hostess. The couple started dating in 2010 and since then the duo is happily committed with each other.

After dating for several years, the couple decided to get engaged in July 2017. Later, the duo exchanged their marital vows on April 28, 2018.

Talking about their wedding, the ceremony was held at the Church of St. Nicholas in Cavtat. Furthermore, Kristina was dressed beautifully in her elegant designer wedding dress whereas her husband was in a classic black suit and black butterfly.

Kristina Milkovic dancing with her husband on their wedding
SOURCE: fabwags

After the wedding, the celebration continued where 400 guests were entertained by the famous Croatian singer Gibonni. Additionally, it was rumored that the Swiss tennis player Roger Federer also attended their wedding. 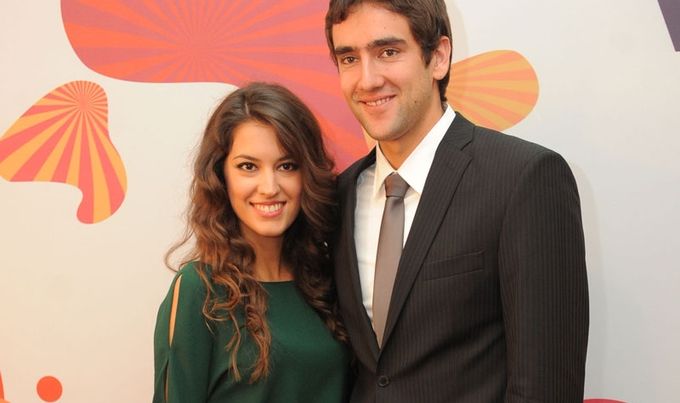 Despite being married, there isn't any news about their children in the media. Well, they might not be ready for parenthood so soon. with all the evidence, we can conclude that the couple is deeply in love with each other and reportedly, there isn't any news of their separation or divorce till date.

Shares a Net Worth Over $17 Million

Well, we are still unaware of Kristina's professional career and what does she do for her living. However, she is the wife of a famous Tennis player, Marin Cilic. Additionally, she shares a huge fortune generated by her husband. Reportedly, she shares a net worth over $17 million together with her husband.

Further, Marin's yearly income is estimated to be around $4.5 million. Additionally, he has won $26,752,959 as prize money which makes him the 10th all-time leader in terms of earnings whereas Novak Djokovic stands in a top position with overall career prize money of $131,701,850.

Talking about their assets, the couple has a BMW Z4 car which cost around $49,700 - $66,350. Additionally, exploring social accounts, the couple is often spotted in some of the luxurious vacationing spots which suggest that that the duo is living a good standard of life.

The details about Kristina's date of birth and parents are not in the media. However, she is married to a Croatian husband so we can assume her nationality to be a Croatian. Additionally, she belongs to the white ethnic group.

Talking about her education, she graduated with a Master’s Degree in psychology and political science in 2014. Apart from the mentioned facts, there aren't further details about her early life. Well, we are always following Kristina and will certainly come up with the news as soon as it gets reveals in the media.

There isn't any information about what Kristina does for her living. However, she is popular as the wife of a famous Tennis player Marin Cilic. Additionally, Marin is a Croatian tennis player who has won 18 ATP singles titles, including a Grand Slam title at the 2014 US Open.

Additionally, he reached his career highest ranking of world no 3 on 28 January 2018. Cilic first gained global prominence by defeating world No. 2 Andy Murray in the fourth round of the 2009 US Open, and then a few months later reached the semi-finals of the Australian Open. 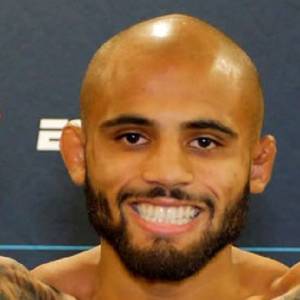 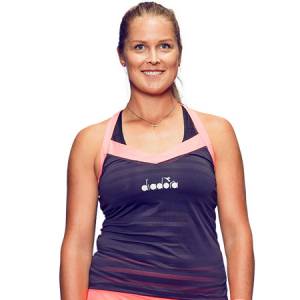 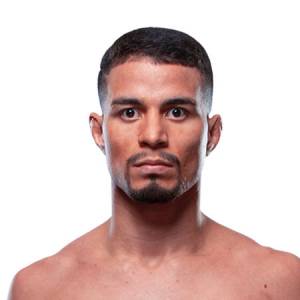 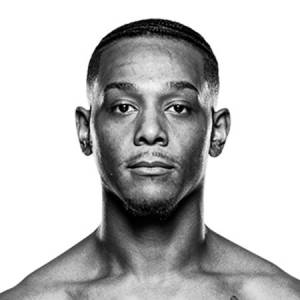 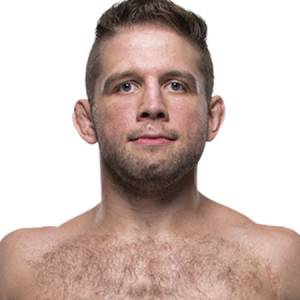 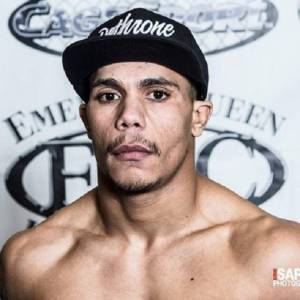 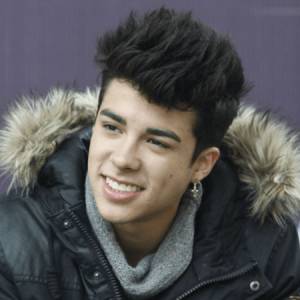 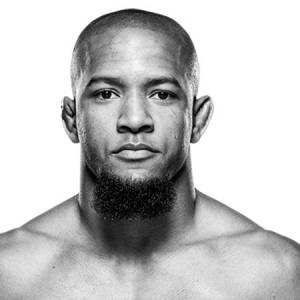 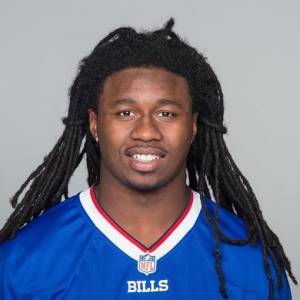 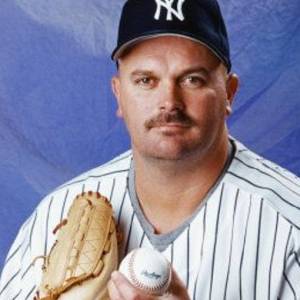 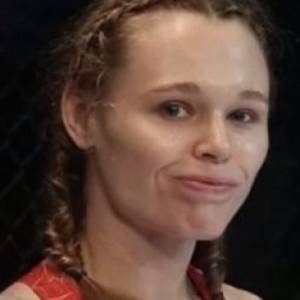 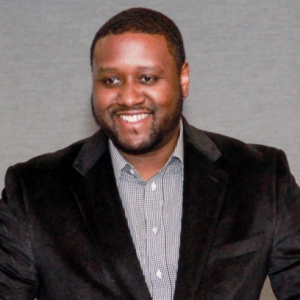