Jennifer Hielsberg is a Caucasian Model and Businesswoman. She was a popular beforehand but came into more limelight after marrying the National Football League coach Bret Bielema. She attended her collegiate year at the University of Wisconsin.

Hielsberg was born in the year 1985 in Tempa, Florida and grew up in New York. She completed her Bachelor in Arts Degree in psychology from the University of Wisconsin.

Jennifer Hielsberg Source of Income; Her Husband's Earnings and Net worth

The 5' 9'' tall started her career in Modelling at an early age and has appeared in many commercials, headlines as well as magazines. She has worked for several modeling agencies. She has also indulged herself in Business as well. Although the information regarding her career prior to marrying Bret is not revealed in any Media. There are other personalities who share her husband's net worth in other industry such as Amy Mickelson who is married to Phil Mickelson.

The wife of Bret Bielema after getting married shares his husband's net worth which is estimated to be around $10 million dollars. He is currently coaching the New York Giants. During his entire career, he has earned thousands of dollars and ha even been placed as the highest-earning coach in 2009.

Apart from her husband's income, as the wife of a famous personality and a former model, Jennifer might also receive endorsement deals from various companies that add value to her net worth. Furthermore, She is living a lavish lifestyle and enjoying her life with her husband and her daughter.

Married to a NFL Coach

Jennifer Hielsberg, the former model was in a relationship with someone prior to meeting Bret whose information isn't revealed by her in any media outlet. She was a proud and independent woman who was rising in fame from her modeling career and other Tv commercials.

Jennifer met Bret at a party in Las Vegas in 2008 at the Wynn Casino where his future husband was playing blackjack. Seeing Jennifer for the first time, Bret immediately felt a connection and introduced himself to her. After some casual talking, the duo hit it off and started dating each other. 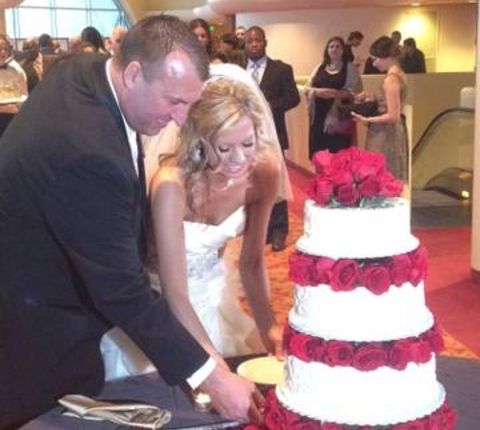 The football coach proposed to the beautiful Jennifer after four years of dating, they were engaged on 1 April 2011. Later that year on 11 March 2012, the couple finally got married. 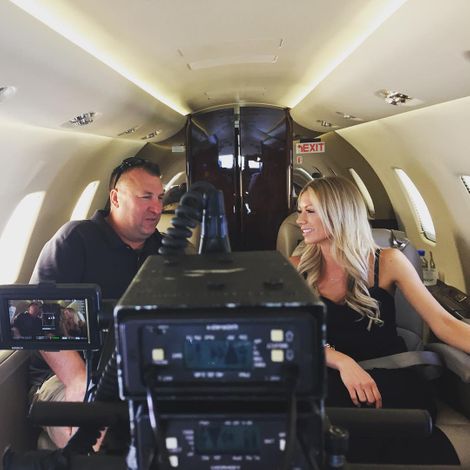 The lovely couple has been married for eight years and there aren't any controversies or affairs between the couple and are living a lavish and happy life together with each other traveling and enjoying life with their daughters.

Who is Bret Bielema?

Bret Bielema is a American Football Coach who is currently a outside linebacker and senior defensive assistant for the New York Giants.

The 6' 2'' tall has achieved many incredible feats during his entire professional career. Even though there were ups and downs in his career, together with Jennifer, he has overcome all of those obstacles.

The former model is the mother of two beautiful daughters. Her first daughter was born on 8 July 2017 who was named Briella Nichola Bielema. Bret Bielema shared a post on his Twitter account. 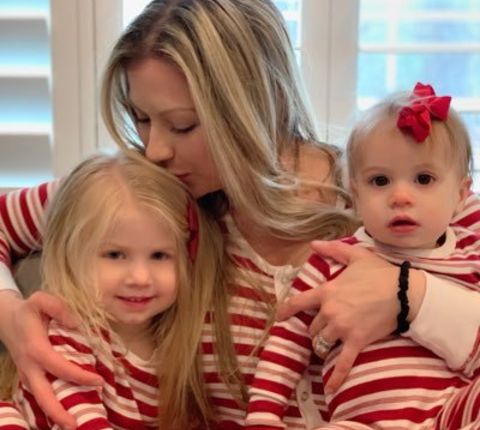 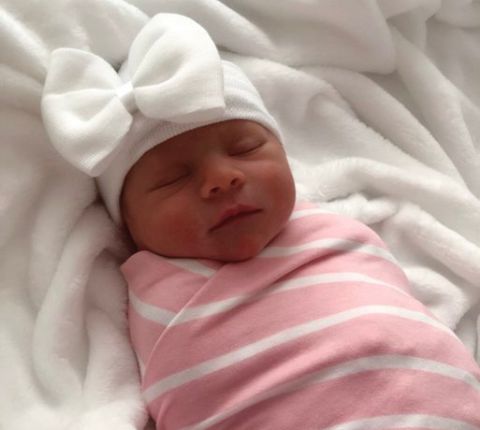