Harry Ralston "Bud" Black popular as Bud Black is an American professional baseball manager and former player who is currently serving as manager of Colorado Rockies. Before that, he served as manager for the teams like San Diego Padres and Los Angeles Angels of Anaheim. In the late 80's he used to be the pitcher of the teams like Seattle Mariners, Kansas City Royals, Cleveland Indians, Toronto Blue Jays, San Francisco Giants, Cleveland Indians.

Raised in athlete family where his father used to be a professional hockey player and his mom was a skater, he was born on June 30, 1957, in  San Mateo, California. He completed his high school education from Longview, Washington and in 1979 and later on, he graduated with a bachelor's degree in management from San Diego State University.

Former MLB pitcher recently extended his contract with Colorado Rockie for three years, where he is currently serving as a manager. Through his contract, he is receiving $2 million as an annual salary.

He was listed as the 13th highest paid manager of MLB with the annual salary of $1.5 million in 2018 while Los Angeles Angels' Mike Scioscia, Chicago Cubs' Joe Maddon, and San Francisco Giants' Bruce Bochy were the top-paid coaches.

He also had a long-time record of playing baseball in the major league as a player and through his playing career, he must have earned between $2 million to $3.5  million. 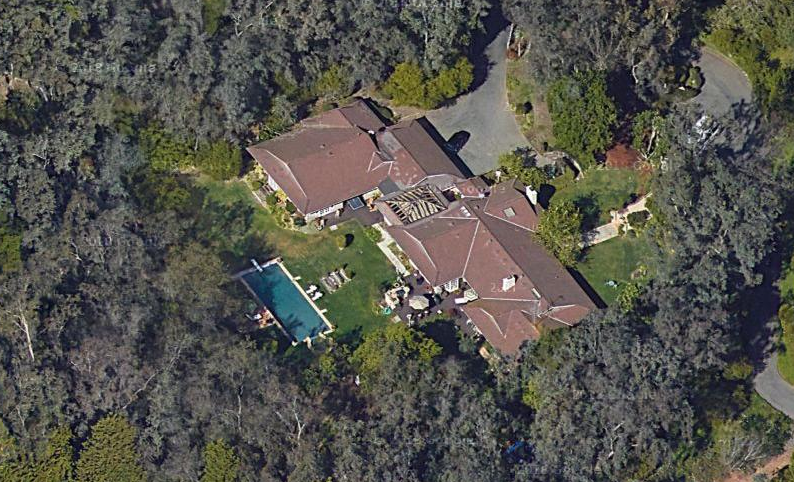 Black owns a house in Rancho Santa Fe, California, where he currently resides with his family. He bought the 6,049 sq ft home for $1.595 million in 1999. The house has 5 bedrooms and 5 bathrooms.

The famous MLB figure Bud is married to Nanette Steffen. The couple exchanged their wedding vows on February 9, 1985. The couple seems to know each other several years before they got married. During their marriage, Bud used to play for San Fransico Giants. 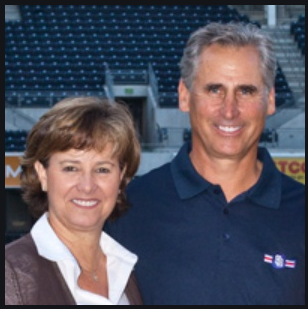 Nanette Steffen was born in Contra Costa on May 30, 1957, California, and she is a pediatric ICU nurse in San Francisco, California.

Jamie is a graduate of Oregon State University, and nowadays, he is having a career as an interior designer whereas Jessie, on the other hand, a former gymnast at the University of Maryland, graduated in 2014 with a degree in kinesiology and math.

The well known MLB coach grew up with his sister in San Mateo, California where he was first introduced to the sports through skating and hockey game. His mom, who was born in Melville, Sask, used to be a skater when she first met with Bud's father.

His father, Harry J. Black Sr., was a hockey player who played for several teams and universities. Bud Black never saw his father, Harry Black, Sr., play hockey. The elder Black’s hockey career was over long before his son was born in 1957.

In one of his interview in the remembrance of his father he said,

“He had a great career. He was born in Calgary and raised in Edmonton. He was a hockey player from the time he could walk and lace up a pair of skates. He played junior hockey in the Edmonton area and was one of the better junior players of the 1930s".

Today  Bud Black is known for his skills and exceptional tactics, which he used to win MLB games, but in the beginning, he supposes to have a career in hockey or skating.

Black cleared his high school education from Longview, Washington, and in 1979 he graduated with a bachelor's degree in management from San Diego State University.