Winner of three-times world series champion made his MLB debut on 20th April 1980 while his last appearance was on 2nd October 1992. Scioscia is the 56th manager to win more than 1000 games and holds the record of 1000 games victory with a single team and became the 23rd manager to do so.

The two-times All-Star Mike was born on 27th November 1958 in Upper Darby, Pennsylvania. Mike is a happily married man and lives with his wife Anne in Westlake Village, California. He also has two children named Matthew and Taylor.

The last salary he received from the Angeles team was around $6 million in 2018. Besides, he might have earned a similar amount from his previous seasons as a manager. Joe Maddon of the Chicago Cubs and Giants Bruce Bochy are also among the highest earners with the same salary as Mike. 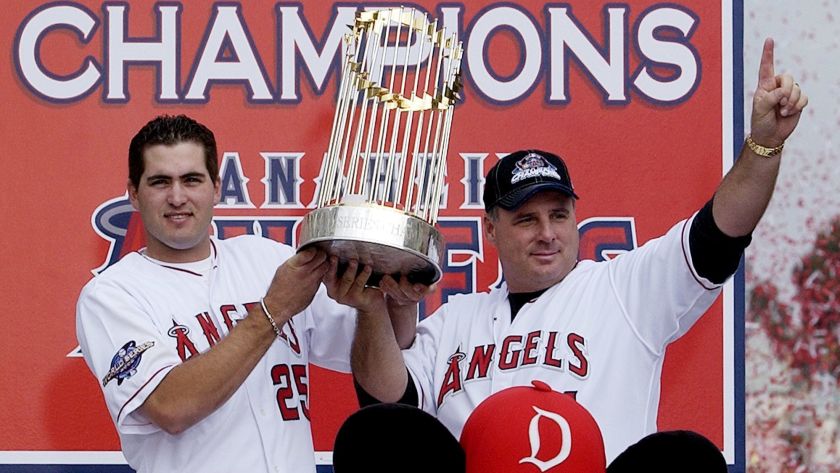 The famous 61 years old former Angeles manager Mike Scioscia just got retired from his managerial career in 2018. As he spent his previous two decades as a manager for the Angeles team, he managed to make a good fortune of more than $40 million throughout his MLB career.

Moreover, he was among the highest-paid managers of MLB as reported in 2018.

Besides all the earnings from his MLB career, Mike also received some extra sum from his endorsement deals. He was a brand ambassador for Howard's appliances and Big Screen Superstore. The exact amount from the endorsement deal is yet to be revealed.

Mike's California house built in 1993 in an area of 5,601 sq.feet SOURCE: virtualglobetrotting

Alike other sports personalities, Mike is also rich with assets as he has a nice car collection and houses. Scioscia built his California house in 1993 in an area of 5,601 sq.feet. which includes five bathrooms and five-bedroom. In the current market rate, the house is believed to be worth millions.

Moreover, he also has a black BMW which is one of the expensive cars in the world.

The love story of the awesome couple is quite interesting. As per Anne, their love story started in May 1982 when she went to watch the baseball game. She brought some cookies for her best catcher and their official date started after that. After being in love for years, Mike proposed her by pulling a tiny velvet box from his pocket. 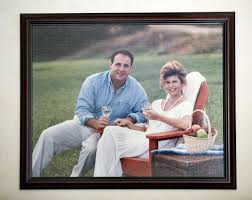 Mike with his wife Anne on the occasion of mother's day SOURCE: Orangecountyregister

Anne remembers saying “My career became being his wife, supporting him and doing all it takes to have our family,” she says. “Maybe I was a little old-fashioned, wanting to stay home, but I knew I wanted to give everything I had to build our life.”

The love birds have strong bonding in their relationship as Anne receives beautiful red roses from her husband on every occasion. Well, so far the couple has managed to live happily in a marital relationship for more than three decades and still, there aren't any disputes reported.

The Scioscia couple is also the proud parents of two children, a son named Matthew and daughter Taylor. Their first child Matthew was born on 20th September 1988 at San Antonio Community Hospital located in Upland. 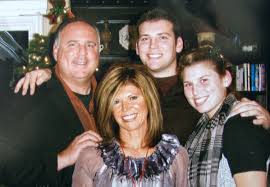 In addition to this, they welcomed their second child a daughter, Taylor born on 12th December 1991. She remembers that time saying:

“It wasn’t all sunshine and lollipops,” she says. “There were hard times — injuries, surgeries, struggles, leaving the Dodgers to go to the Padres (1993) and Spring Training with the Texas Rangers (1994) — things that made us stronger as a couple.”

Mike's son played college baseball for the Notre Dome and Angels selected him in the 2011 MLB Draft.

If you are more interested in players and teams, Stay connected to Playerwiki.com.