Oskar van Hattum is a professional football player from New Zealand who currently plays for the Australian A-league club Wellington Phoenix. His primary position is Right Winger, but if needed, he also plays from Centre-Forward and Right-Back positions.

Oskar Takoda van Hattum, professionally known as Oskar van Hattum, was born on May 14, 2002, in Auckland, New Zealand. New Zealand's professional footballer, Hattum wears jersey number 43 on his back. When he was five years old, he started to play football. 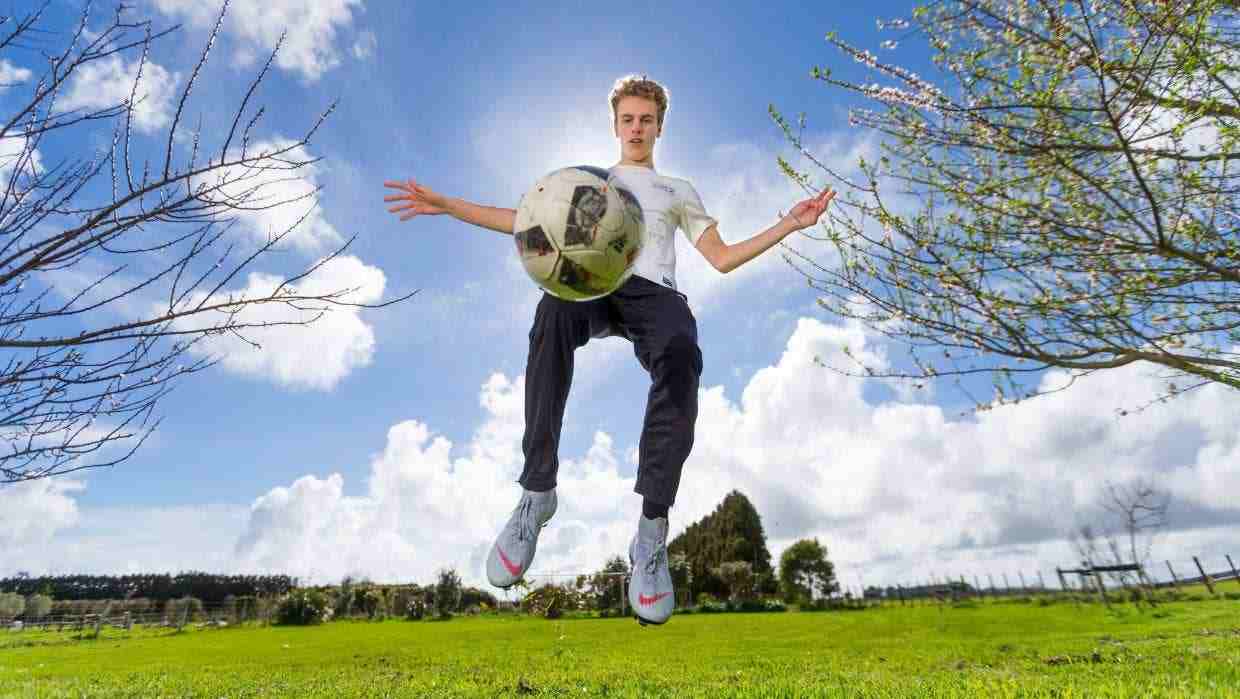 How tall is Van Hattum?

Hattum is quite tall, and he measures 6 feet and 0 inches in height and 72 kgs in weight. He loves to maintain his body, and he always remains fit. His hair is blonde, and his eyes are brown.

In 2016, Oskar played football for Francis Douglas Memorial College and played representative football for Taranaki and Central Football. He won the golden boot at the under-14 national age-group tournament.

In 2018 he joined Wellington Phoenix Reserves, and he made 17 appearances for that club. On December 7, 2021, he made an A-league debut for Wellington in a 2-1 loss against Sydney FC. 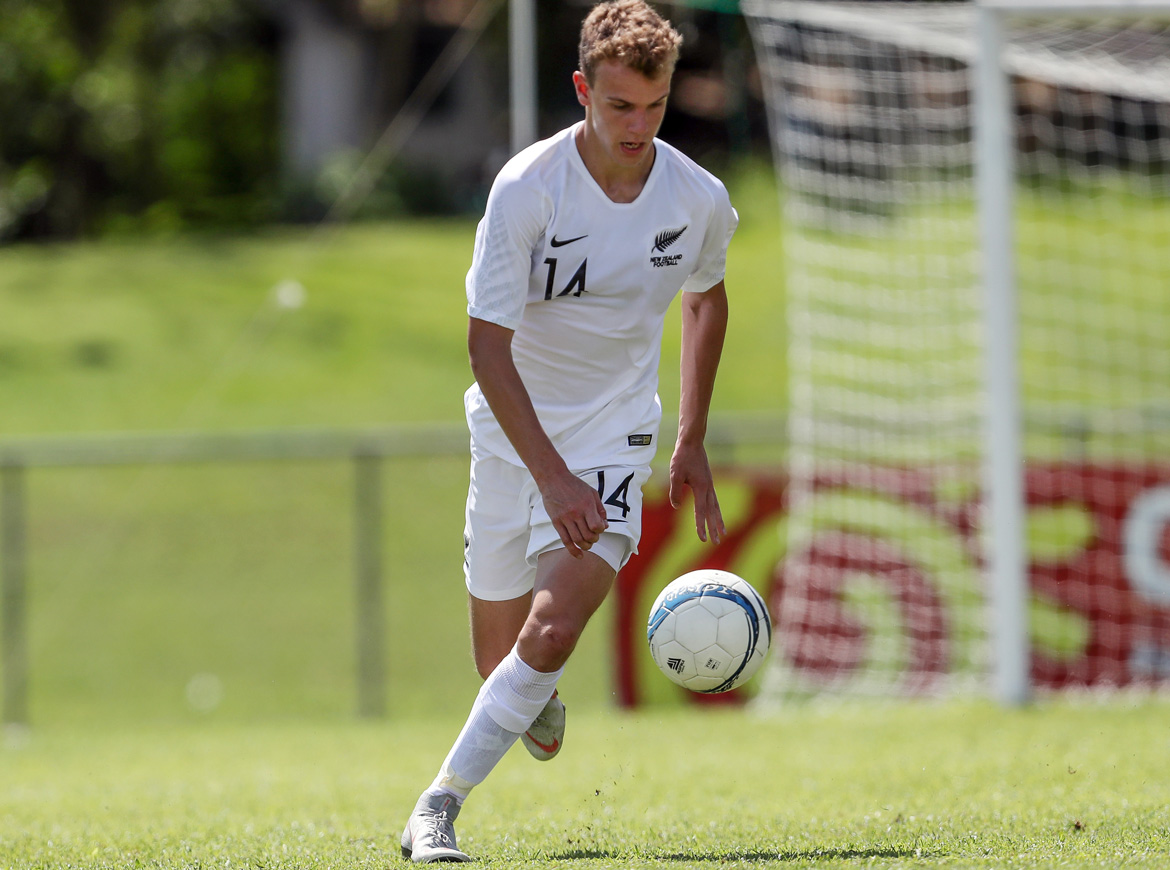 In the 2018 OFC U-16 Championship, he was named to the New Zealand U-17 side. In the final, he appeared in all five matches and scored four goals, including the penalty, and New Zealand won the tournament. New Zealand beat hosts the Solomon Islands in the final. The finalists earned the right to represent Oceania at the 2019 FIFA U-17 World Cup in Brazil.

How much is Hattum's Salary? (Net worth and Market Value) 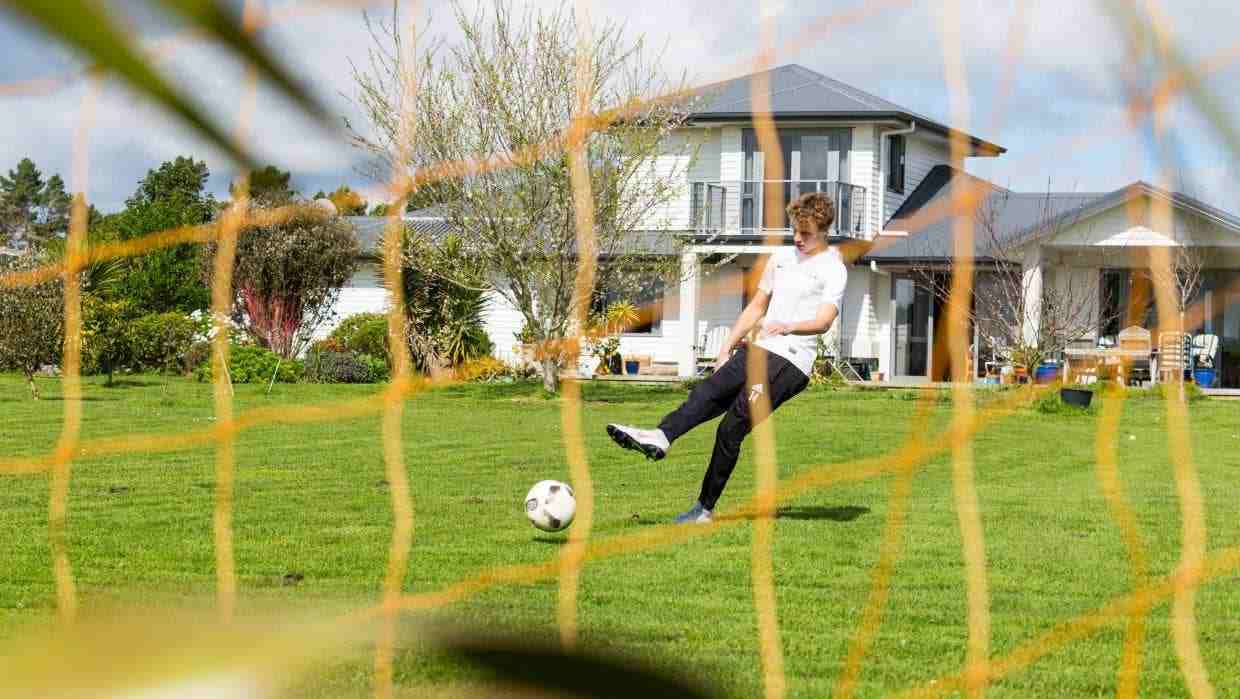 Oskar's base salary playing for Phoenix is $85,500, and his weekly wage is $1,500. His contract ends with Phoenix on June 30, 2025. He makes a good amount of money by playing football. He also tops the elite list of rich players playing for Wellington Phoenix.

Is he dating someone or single?

New Zealand's Right Winger Oskar van Hattum is a closed person, and he keeps his private life out of media reach. He loves to make his privacy. He has not shared any information about his relationship on social media.

As of 2022, Oskar is single. He has not revealed if he is dating someone with his fans or is waiting for the right time to tell if he has got any.