Onni Valakari is a professional Finnish football player who plays from Pafos and the Finland national team. Pafos FC plays in Cyprus's top league, the Cypriot First Division, and has never been relegated to the lower division. His essential position for both teams is an attacking midfielder.

Valakari wears number 24 for his current club Pafos. For his national team, Finland, he has earned nine caps and scored one goal for his national team. He started his senior career from team SJK Akatemia in 2015 and played there for more than a year.

Who is Onni Valakari? Early life and physical measurement

Onni Valakari, better known as Valakari, was born on August 18, 1999, in Motherwell, Scotland. He has been actively interested in football since he was a little youngster. Later in life, he made his profession as an athelete. His mother's identity is unknown; however, his father, Simo, is indeed a professional football player from Scotland. 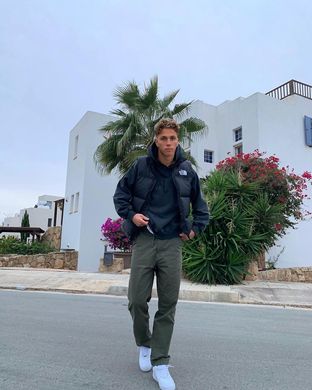 He also has one brother Paavo who plays for a club Kapylan Pallo, a goalkeeper. Valakari is a towering figure, standing 6 feet 2 inches tall and weighing 78 kg in 2022. Valakari's hair is brown, and his eyes are brown as well. His zodiac sign is Virgo, according to astrologers. His ancestors are of Caucasian ethnicity. 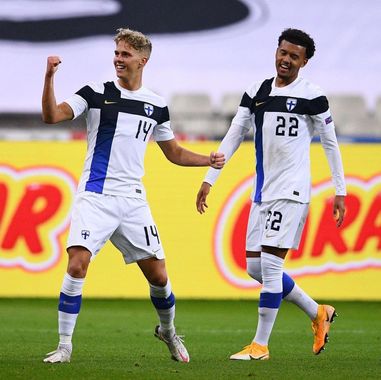 Valakari made his professional international debut for Finland, scoring a 2-0 win over France. Marcus Forss, a fellow rookie, scored the other goal. Valakari has been called up to play Sweden in a UEFA Euro 2020 pre-tournament practice match on May 29, 2021. He was qualified for Scotland because he was born there.

Valakari, an offensive midfielder for FC Pavo, is a passionate and gifted football player. He has made an excess of money while playing for Pafos. According to the transfer market, His current market value is 1.5 million euros, which is his highest ever market value as of January 11, 2022. 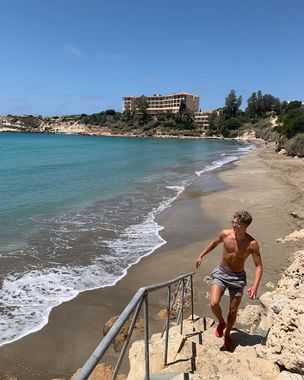 Is Onni dating someone?

Onni Valakari is a closed and secretive person. He does not like to share his personal life with his fans. As of 2022, Onni might be in a relationship, but he has not revealed that he is in a relationship. 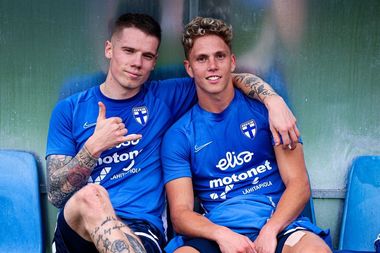