Ondrej Pavelec is a retired professional National Hockey league (NHL) player who last played for the New York Rangers as their goaltender. Ondrej is currently retired from his NHL career on  20 September 2018. He also played for Atlanta Thrashers and Winnipeg Jets.

Ondrej has a total estimated net worth of over $15 million as of 2019. He is currently in a romantic relationship with his girlfriend Tereza Budková. There is a lot more to know about Ondrej's salary and personal life, stick with us to know everything.

How much is Ondrej Pavelec's Net worth? Know his Career Earnings

Ondrej Pavelec is a retired NHL player who was famous for his performance in the ice hockey games and has made a decent net worth. His net worth is estimated at over $15 million as of 2019.

From his NHL career, he reportedly made $24,302,439 as his earnings. Moreover, he was in his career peak when he got retired due to a health problem. Talking about his salary, he received a salary of around $1,300,000 in his last season.

In addition to his financial earnings, he also possesses some expensive properties like car collection and luxurious houses. The exact worth of his properties is not yet revealed, but some sources claim that they are worth above $10 million in recent time.

Among his NHL contract, the most expensive contract he signed was with the Winnipeg Jets on June 25, 2012, worth of $19.5 million. Besides this, all of his other deals are below $10 million.

Is Ondrej Pavelec Married or Single? Know his girlfriend and personal life

Well, if you are an ice hockey fan, you will surely know about this famous NHL star player who announced his retirement in 2018. Ondrej Pavelec is among the players who are quite renowned beyond the ice hockey rink. Since it is common that his personal life is a matter of discussion among his crazy fans.

The famous 32 years old retired NHL player is not married yet, but he is in a relationship with his girlfriend, Tereza Budková. 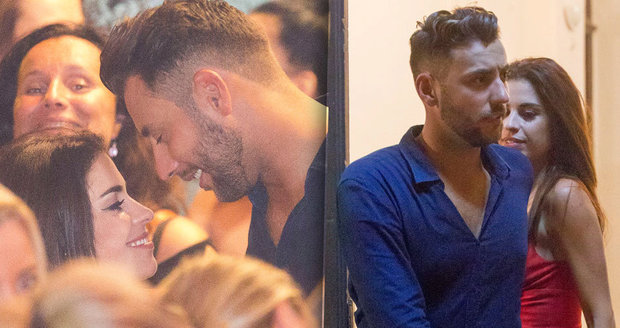 Ondrej and his girlfriend are together for a long time, and they are still enjoying their love life, which clearly suggests that they are made for each other. 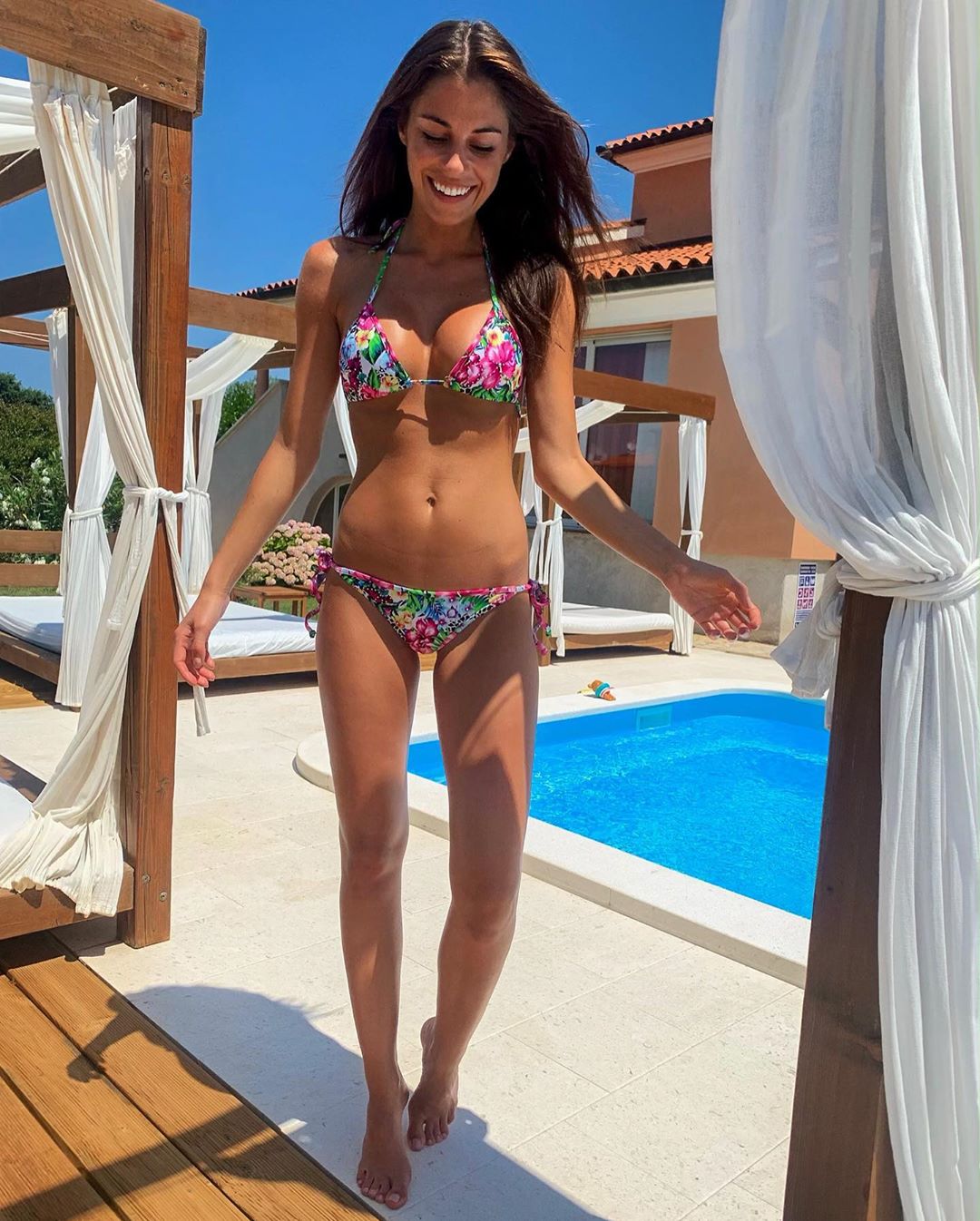 As going om discussing the love relationship of Ondrej and his girlfriend, they seem quite happy with each other. Moreover, there isn't any details information available about Ondrej's past affairs or relationship with anyone.

Tereza Budkova is a Czech professional model and also the first runner up of 2009 Miss Czech. Moreover, she also represented her country in 209 Miss Earth beauty pageant. She is also the Miss photogenic of the Miss Earth 2009. 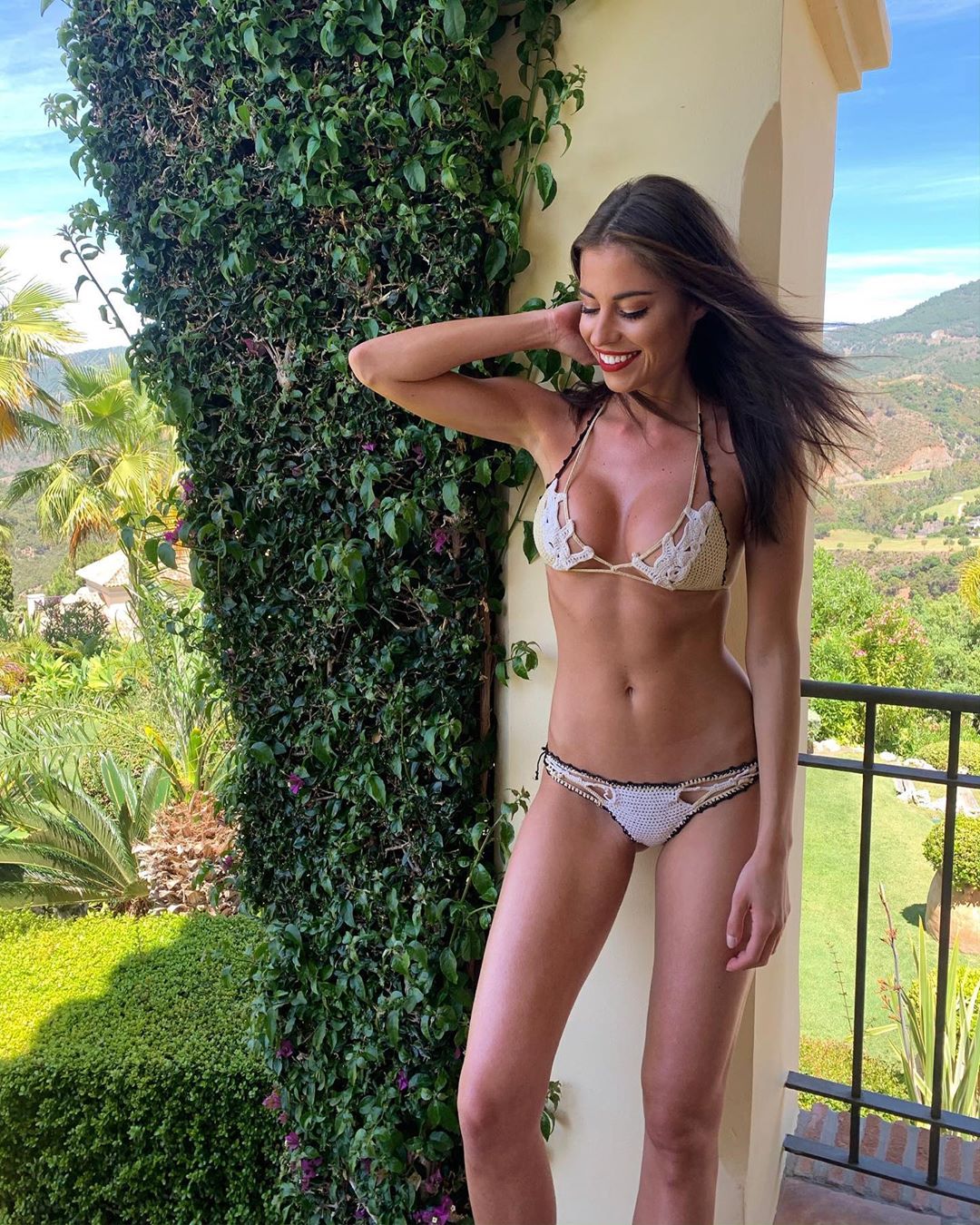 Furthermore, she has a curved shaped body with a height of 5 feet and 9.5 inches tall. 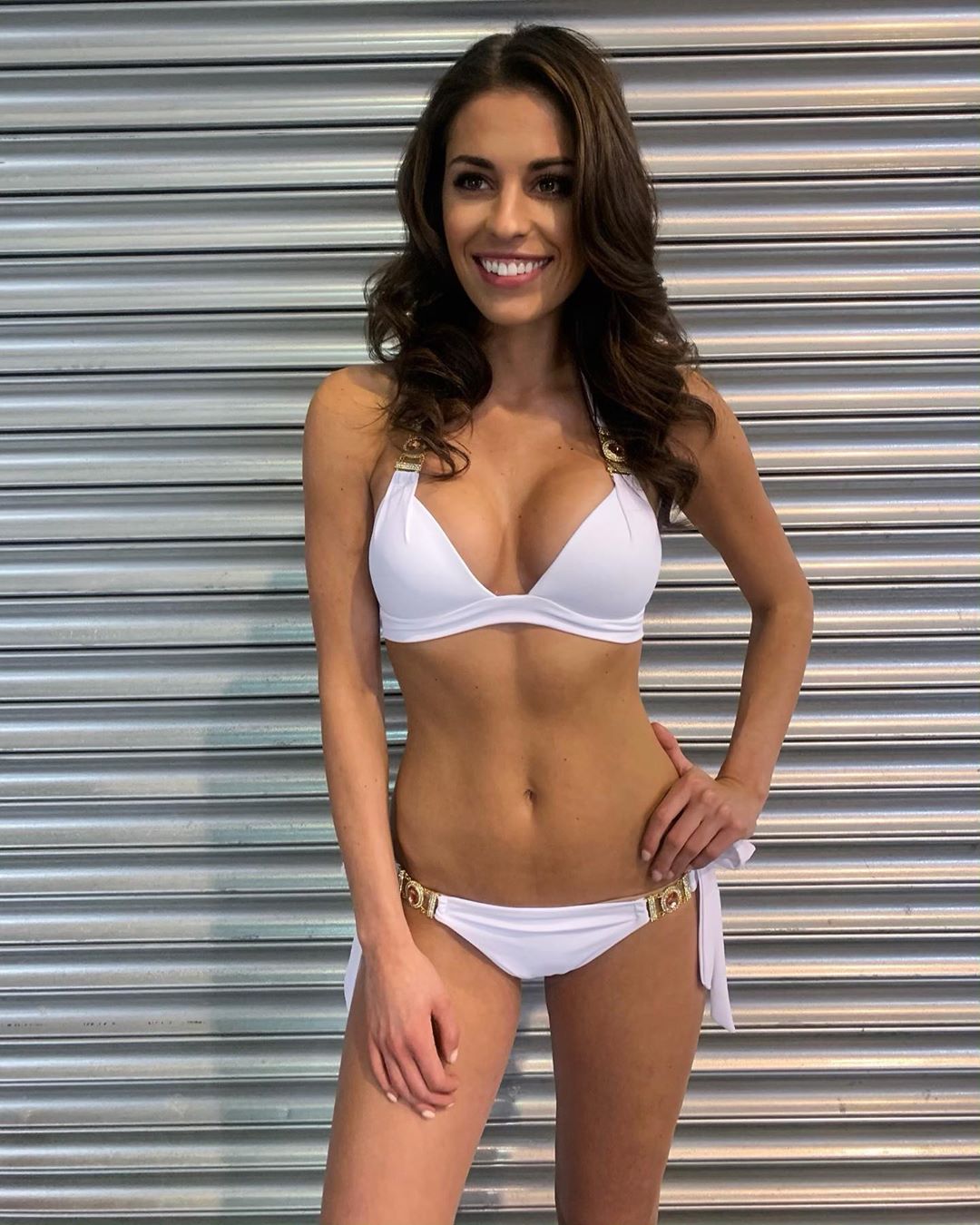 Ondrej and his lovely girlfriend might be planning to make a family as they have been together for a long time.

Who is Ondrej Pavelec? His Childhood, Parents, and Early Life

Ondrej Pavelec was born on 31 August 1987, in Kladno, Czechoslovakia, to parents Marcela and Vaclav Pavelec. He holds Czech nationality and belongs to the white ethnic group. He had an awesome childhood with his siblings.

After completing his high school career, he attended the Cape Breton College for his higher education and ice hockey career.

Ondrej Pavelec is a retired professional National Hockey league (NHL) player who last played for the New York Rangers as their goaltender. He started his ice hockey career with the  American Hockey League (AHL) affiliate, the Chicago Wolves.

He was selected in the 2005 NHL Entry Draft by the Atlanta Thrashers in 41st overall pick. He was recalled in the NHL in 2008 season after Kari Lehtonen got injured. His 1st NHL career game was against the Tampa Bay Lightning in 2007.

Ondrej Pavelec was doing good in his NHL career as he is in his career peak. After spending his precious 11 seasons in the NHL, he announced his retirement on September 2018. He last played for the New York Rangers of the NHL.

Ondrej was collapsed during a game against Washington Capitals 8 October 2010 and became unconscious. Soon after he was rushed to the hospital and after his treatment, he was discharged. After the check-up, the doctors released the statement mentioning the cause of the collapse was neurocardiogenic syncope, a type of fainting spell.

During his playing career, he played alongside some of the renowned faces including Chris Kreider, Kaapo Kakko,  Artemi Panarin, and Brady Skjei.