Ondrej Celustka started his early career in 2007 at the club Fasta Zlin based in Zlin, Czech. Czech center-back Ondrej Celustka is an experienced player for the Czech national team. Playing for the Sunderland, he is the one-time football league cup runner-up in the 2013/14 season. Ondrej has earned 33 international caps for his national team now.

Who is Ondrej Celustka? Bio and early information

Ondrej Celustka, professionally known as Celustka, was born on June 18, 1989. The thirty-two-year-old is initially from European Continent, representing the Czech Republic and is from a white ethnic background. Ondrej holds Czech citizenship and a Czech passport. Ondrej Celustka was born in Zlin, Czechoslovakia. He attended Czech schools and concluded his higher schooling in Czech because Ondrej grew up in the Czech Republic. How Much Is Ondrej Celustka Net Worth in 2022? (Salary and Contract)

Ondrej Celustka appeared as a skilled and professional player at Club Sparta Prague; before Sparta Prague, he had played for distant clubs based in the Turkish, German and English leagues. According to the salary sports, Ondrej's salary playing for Prague's football club is £2,800 weekly and £145,600 yearly. 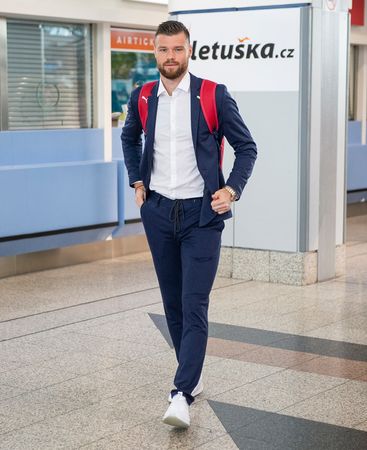 Ondrej also earns enough money from sponsorships and commercial agreements. Even though he makes a comfortable living from brand exposure, he has never been informed how much money he makes from it.

According to the transfer market, Ondrej has a current market value of €650Th as of December 29, 2021, and Ondrej's contract with club Prague expires on June 30, 2023. Ondrej Celustka's net worth as of 2022 is estimated to be $2 million. According to the Czech media, Ondrej has a residence in Denmark and enjoys the incredible things in life.

Czech-based Sparta Prague defender Ondrej Celustka is a quiet and withdrawn person regarding his connection status. As a result, we cannot comment on Ondrej's relationship status as of 2022. 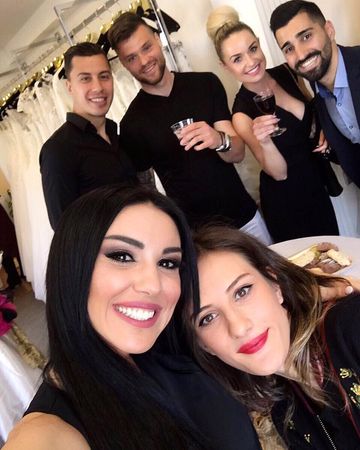 According to Czech media, Ondrej does not appear in public with any female. Ondrej has never married or been in a committed relationship. As of 2022, Ondrej is unmarried and perhaps single.

Celustka played for the Czech Republic in the under 19 and 20 levels before being capped for the under 21s 18 times. He was selected to the 2011 UEFA European U21 Football Championship Team of the Tournament for his efforts.

On November 15, 2013, he made his full-team debut for the Czech Republic, scoring after just four minutes in a 2–0 victory against Canada.