Olivier Sarr is a French college basketball player for the Kentucky Wildcats of the (SEC) Southeastern Conference. He has also played for France at the 2016 FIBA Under-17 World Championship in Zaragoza, Spain. The 22 years old center previously played for the Wake Forest Demon Deacons. He admires players like Hakeem Olajuwon and Lebron James.

Olivier Sarr was born on 22 February 1998, in Niort, France, to a French family. His father Massar Sarr is a former professional basketball player and his mother Marie Sarr is a housewife. His younger brother, Alexandre plays for Real Madrid at the youth level.

Olivier is of Senegalese descent. At the age of 15, Sarr moved to the United States for pursuing his career in basketball. He attended Wake Forest College and later transferred to Kentucky.

Olivier Sarr is a collegiate player and is on his way to make it to one of the top NBA teams. The Kentucky forward has declared for the NBA draft which will add some salary and earnings to his net worth. Sarr's estimated net worth is estimated to be around $0.7 million in 2021. Over his three years collegiate career, Sarr played on a scholarship for his team and got several benefits but did not get a salary as it goes against the NCAA rules.

Who is Olivier Sarr's Girlfriend?

The 22 years old professional is secretly dating his girlfriend and shares a beautiful relationship with her. Her name is Tima Pouye and is a French who resides in Bordeaux, France. Olivier is young and focused on his career but he too makes time for his girlfriend. 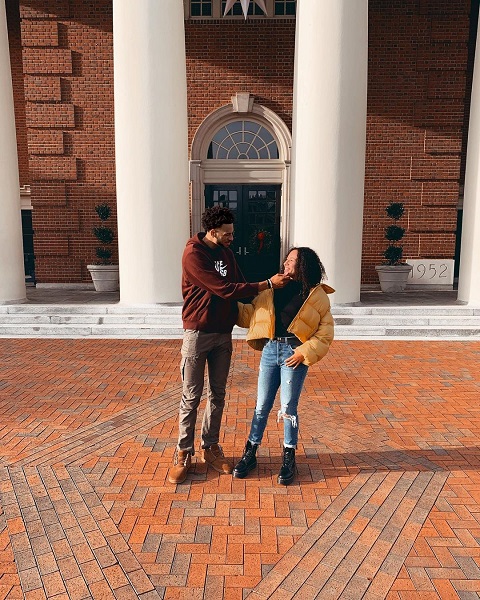 He has shared many pictures of them together in various places. The couple loves to spend time together. They are dating since 2017 as they celebrated their 3rd year anniversary in 2020 and posted a photo with a caption, "my world #Year3". 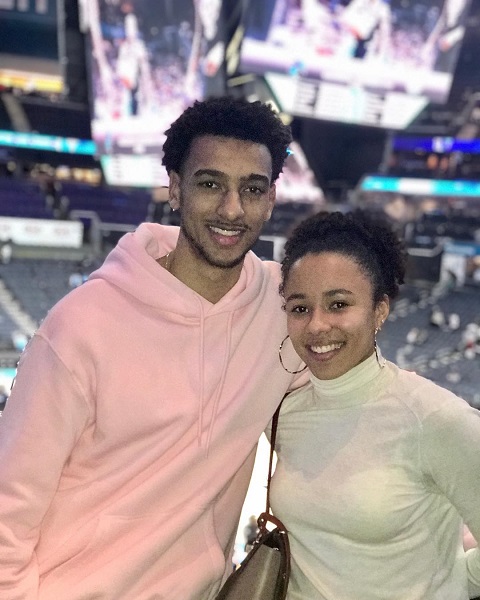 Apart from his love life, Olivier loves to spend time fishing, and with his pet dog named Campus. He spends most of his time at the gym and seems really fit.

Olivier Sarr began playing basketball at age three with his father and had inspiration from Hakeem Olajuwon. At his junior level, he played for several clubs in Paris and represented INSEP at the Adidas Next Generation Tournament. He further moved to the United States looking for better opportunities. 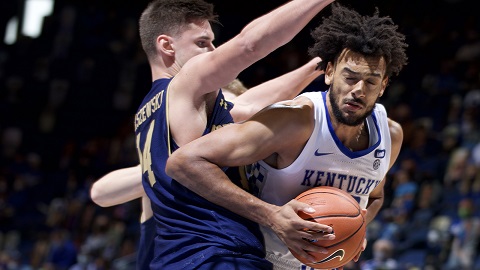 He chose Wake Forest over offers from California, Vanderbilt, and UCF. He played 16 games and averaged 6.2 points and 5.5 rebounds per game, leading the team with 25 blocks in his sophomore year. He scored a career-high 37 points and grabbed 17 rebounds in a victory against Notre Dame. 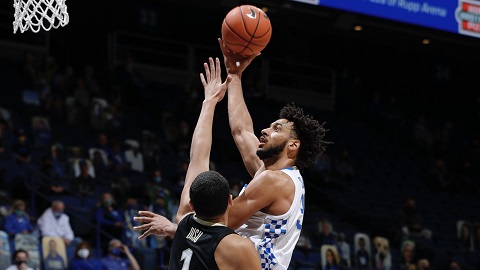 He represented his national French team at the 2016 FIBA Under-17 World Championship in Zaragoza, Spain. In May 2020, Olivier made his move to Kentucky along with his teammate, Jacob Toppin.