Despite less information, we dug up some of the facts about Olivia. Furthermore, the details about her Bio, including Personal Life, Net Worth And Salary are discussed below.

Apart from her former profession as a college basketball player, we don't have additional information about what she does for her living. However, exploring her social account, she has introduced herself as a basketball coach. However, with so much less information, we ain't in a situation to claim her actual net worth and salary of recent time.

Additionally, she is famous as a sister of NBA player Ben Simmons. Her brother Ben has a net worth over $10 million as of 2019. Ben has collected $26,620,450 as his career earnings.

Exploring her social account, she is living a lavish life which suggests that she has been earning a decent salary from her profession. The information about her assets including house and cars are not in the media and undoubtedly, will come up with all the information as soon as the news gets surface in the media.

Well, we don't have any information if she is married or not. Importantly, she has maintained a lowkey life and there is very less information regarding Olivia's Personal Life. Additionally, she has never mentioned her past affair. Well, she was in a relationship with her boyfriend in the past but hasn't dropped a single hint about him.

Moreover, she has shared a lot of pictures of her daughter and with the reference, we believe she is a single mother. Despite being a mother, she hasn't revealed any information about the father of her child. 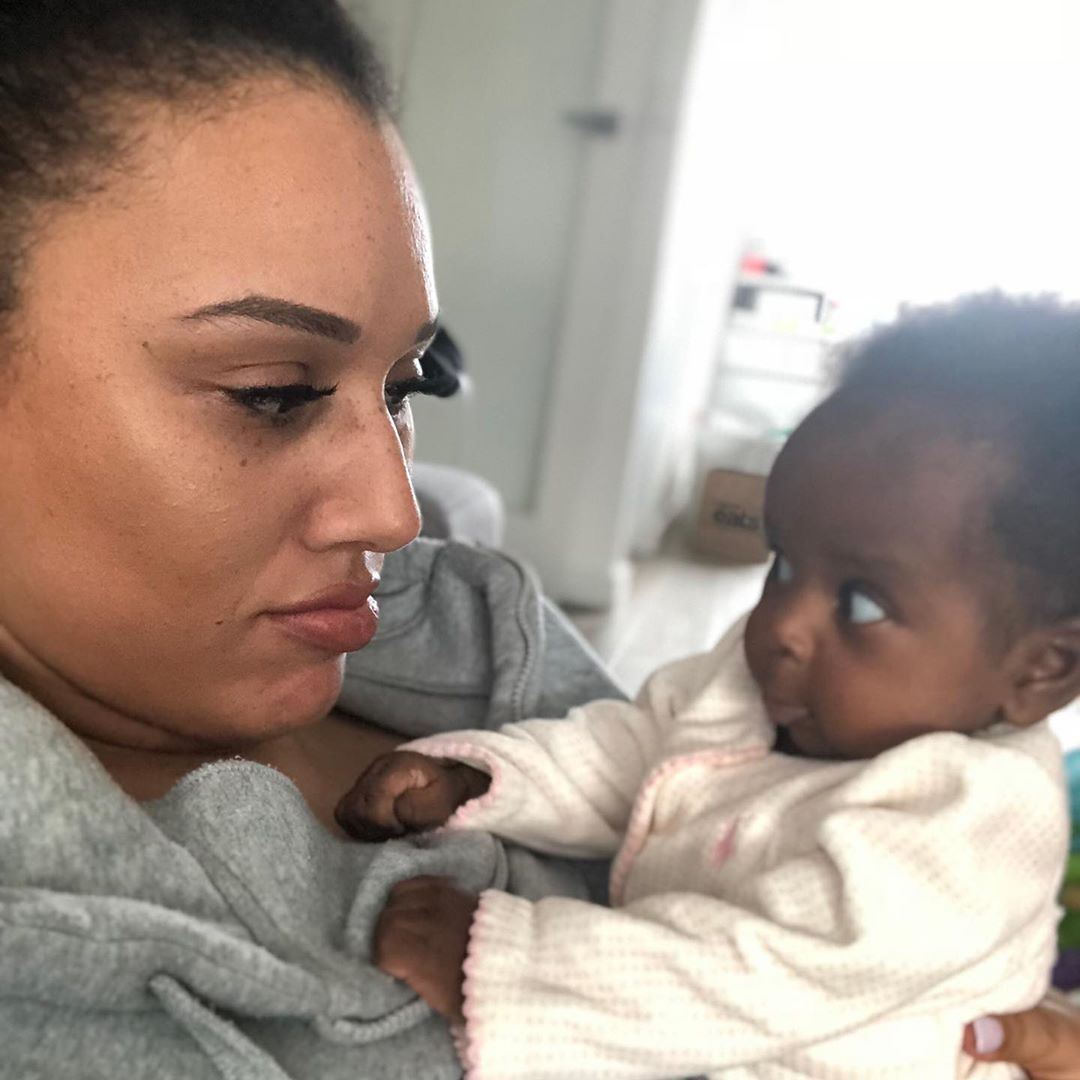 Olivia seems to an independent woman. Exploring her social account, she had shared her story through one of her posts. Earlier, she has mentioned her toxic relationships, mental health issues, and physical health barriers.

In conclusion, Olivia is a strong woman and we believe she deserves all the respect for all the hard work she has been doing to raise her daughter as a single mother. 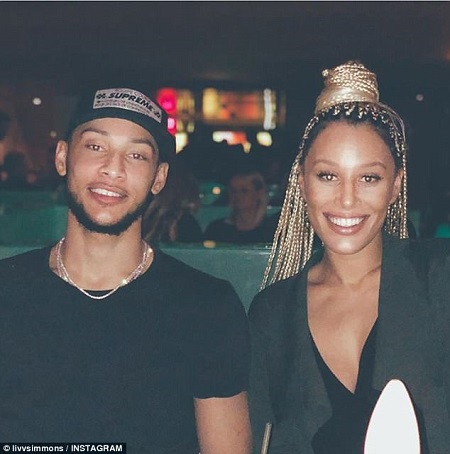 After Ben Simmons found out her daughter was diagnosed with a rare brain condition, he sent a heartwarming text message to his sister. He texted "Here for you Liv. You really are the strongest person I know and I'm proud to call you my big sis. Love you." Further, Ben immediately visited his sister and niece in Melbourne's Box Hill Hospital.

Recently, Olivia Simmons accused of slut-shaming her on Twitter after she tweeted “I just wouldn’t ever wanna be known for dating athletes. Like, imagine working your way through a league. Not a team a LEAGUE!” followed by “I’d rather be crazy than be a hoe.” 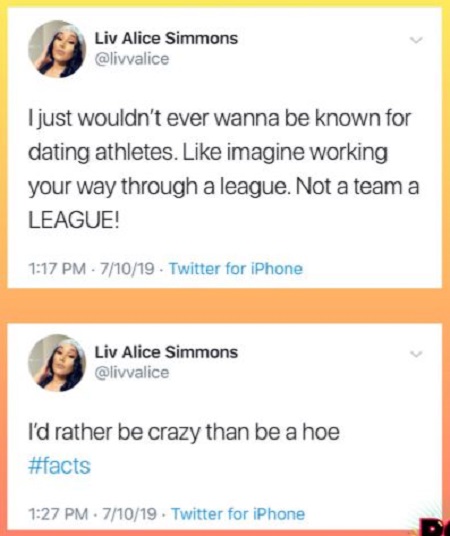 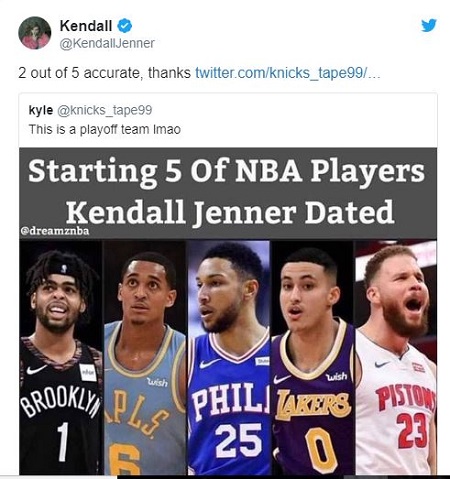 Though the tweet doesn’t call out Jenner specifically, it seems to point to her alleged relationships with NBA players. Jenner’s fans thronged to her rescue, tweeting in her defense at Olivia Simmons. Olivia clapped back saying, “I didn’t say any names but if the shoes fit WEAR IT.” She responded to another Jenner-defender with, “Don’t make me start stating facts. Y’all won't like that very much.”

Jenner's fans are citing to the situation as “slut-shaming" and questioning why, in 2019, the number of men Kendall has dated should still be an issue.

Back in 2016, Ben Simmons blocked Olivia on Twitter after she roasted him

Reportedly, Olivia was born in Melbourne suburb of Fitzroy as a daughter of  David and Julie Simmons. Additionally, she grew up along her brother Ben who is a professional NBA player. Through, her mother's past relationship she also has other 4 half-siblings two older half-sisters Melissa and Emily; and two older half-brothers Liam and Sean.

As per her racial background, she holds an Australian nationality and belongs to the African ethnic group. Apart from the mentioned facts, we don't have any further information about Olivia's early life and childhood. In addition, we are always keeping an eye on Olivia and will come up with all the information as soon as the news hit the media.

People are curious about what Olivia Does for her living, however, she has revealed very less information about her professional career. As per social account, she has mentioned about her being a basketball coach and Mental Health Advocate.

Additionally, she is the older sister of NBA player Ben Simmons who currently plays for the Philadelphia 76ers of the National Basketball Association (NBA) as a Point guard / Forward.