Olin Kreutz is a former American football player who mostly played for the National Football League's club Chicago Bears. He attended the University of Washington. In the 1998 NFL Draft, he was picked in round 3 with the 64th overall pick by Chicago Bears. Olin George Kreutz used to play from the center position and wears numbers 50 and 57.  He is now a football analyst.

Olin was born on June 9, 1977, in Honolulu, Hawaii. His father's name is Henry Kreutz Jr. His mother's name is not known as of now. Olin has a height of 6 feet 2 inches and weighs 98 kg. He is of American descent and has a strong frame. His zodiac sign is Leo.

Olin lettered in high school football at Honolulu's Saint Louis School, a football powerhouse. Kreutz played football for the Washington Huskies at the University of Washington, where Jim Lambright coached him. In spring practice in 1996, Kreutz got into an altercation with defensive tackle Sekou Wiggs. 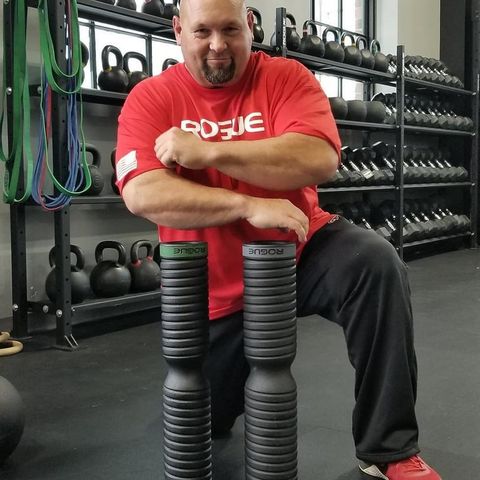 Kreutz was a six-time Pro Bowl selection, a one-time first-team All-Pro, and one of the Bears' most consistent offensive linemen during his thirteen-year career. For the Bears, he started 182 regular-season games, second only to Walter Payton.

Kreutz was a six-time Pro Bowl selection, a one-time first-team All-Pro, and one of the Bears' most consistent offensive linemen during his thirteen-year tenure. Kreutz signed a one-year $2 million contract with the New Orleans Saints on August 5, 2011, with an additional $2 million in incentives.  On August 19, 2015, he announced his retirement from football.

The 44-year-old American footballer has a wealthy profession and is a well-known celebrity. He and his family are having the time of their lives. He began to make a decent living after being picked by NFL teams. 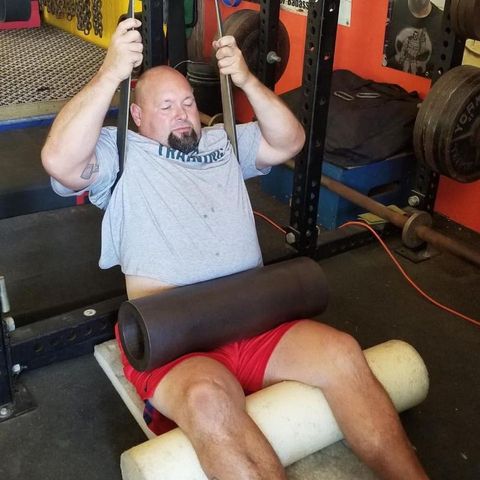 Since his debut in the National Football League, Kreutz has played for various teams. With those teams, he's had a lot of success. As a player, Olin Kreutz's average annual salary used to be $2,000,000.

His salary as a football analyst is under review. He has a net worth of $10M. Olin also makes a lot of money from sponsorships and advertising deals, but he hasn't revealed how much money he makes.

Former American star footballer Olin Kreutz is a married athlete. Kreutz is married to Wendi, his high school sweetheart; the couple has six children and lives in Bannockburn, Illinois, with the second house in Kalama Valley, Hawaii. 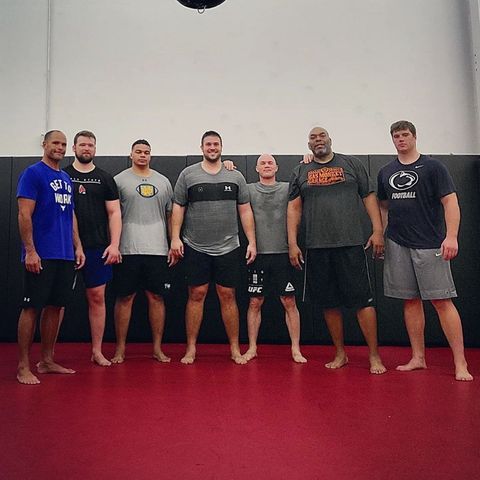 Olin and Wendi in 2002 in the presence of their close friends and relatives. They get married in Hawaii, Texas. Wendi's profession is not known as of now. She might be living her retirement life as of now.