Odai Al-Saify is a professional football player from Jordan who currently plays in Kuwait's top league, the Kuwait Pro league. He plays in the midfielder position for Al-Nasr. He wears the Number 8 Jersey for his team.

Odai Yusuf Ismaeel Al-Saify, famously known by the name Odai Al-Saify was born on May 26, 1986, in Kuwait City, Kuwait. According to astrologers, his birth sign is Gemini.

Odai's family is originally from Palestine and moved to Jordan for a better future. So, he is of mixed ethnicity.

He has not revealed his mom and dad's name to the public yet. But he frequently shares photos of his mother on his social media. He always thanks his parents for the sacrifices they made. 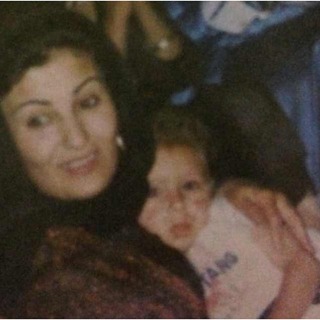 In March of 2015, he posted his childhood photos with his mom and captioned,

"You are the beloved, my beloved, you are more precious than my soul and my blood, my longing, and you are all good. May God have mercy on you and make your place heaven"

Information regarding his siblings is also under the radar at the moment.

He started playing professionally in 2004 when he was just 18 years old. He joined Shabab Al-Ordon in 2004 and played 4 seasons with the team. In 200, he moved to Skoda Xanthi.

Al-Saify's physical measurements | How tall is he?

His weight is around 70 kg.

As per sources, the net worth of Al-Nasr's midfielder  Odai is estimated to be $700,000. His net worth includes all his properties, houses, assets, cars, and other luxurious items. 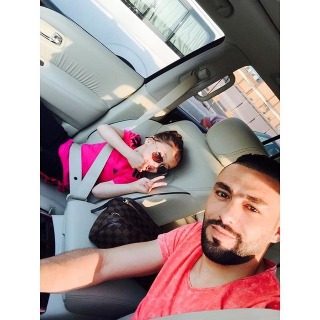 His major source of income is from playing football for different top teams.

He lives a moderate lifestyle with his family in Kuwait. He sometimes shows his cars and other items on his Ig.

The married life of Odai A

Odai As-Saify is currently living a happily married life with his wife whose name is not revealed. The couple has been married for more than 5 years in 2022.

The name of his partner is still not revealed as he does not like sharing his lover's information.

The pair is proud parents of  4 children, a daughter, and 3 sons. 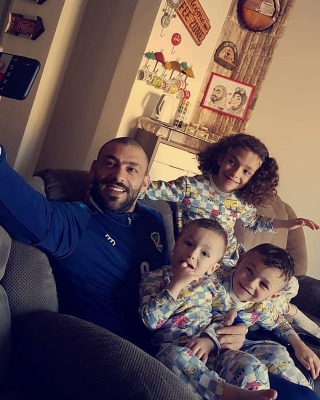 Read: Corentin Tolisso's Relationship; Who is his Girlfriend?

His only daughter's name is Alma Al-Saify and his son's names are Zaid, Yousef, and Hashem. He frequently shares his children's photos on his social media.

His Insta id is @odaialsaify where he has more than 17,400 followers. He frequently shares his games, training, and his private life with his fans.