Nuno Gomes is a former Portuguese professional football player who used to play for the Portuguese National Team as their Striker. Nuno Miguel Soares Pereira Ribeiro has played for clubs like Boavista, Fiorentina, Benfica, Braga, and Blackburn Rovers. He ended his pro football career with Blackburn in 2013.

Nuno Miguel Soares Pereira Ribeiro was born on 5 July 1976, in Amarante, Portugal to parents Joaquim Ribeiro and Conceicao Ribeiro. As per his nationality, he is Portuguese and belongs to the White ethnic group. Further, his star sign is Cancer. He grew up along with his younger brother Tiago Ribeiro. Gomes' younger brother, Thiago, born in 1981, was also a footballer and played as a striker in the lower leagues.

The professional life of Nuno Gomes started in 1990 when he joined the Academy of Boavista. In 1994, he began to make occasional appearances for the playing eleven of the club becoming one of the best young strikers. He managed to score 23 goals for the team during his three seasons with Boavista.

In the summer of 2000, Nuno Gomes signed a contract with Italian Side Florentina and helped his team for the various honors. After scoring 14 goals in his 53 fixtures during his two seasons with the club, he was released in 2002 due to the financial crisis of the club. 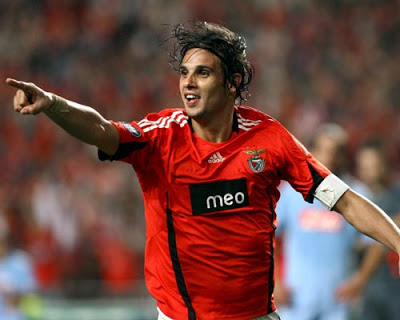 Gomes was returned to Benfica in 2002 and served the team with his football talent for nine years. During his nine seasons with Benfica, he scored 65 goals in his total 192 fixtures. After that, He was released by the club when his contract expired due to which he moved to Braga for a season. There, he was mostly used as a backup player. 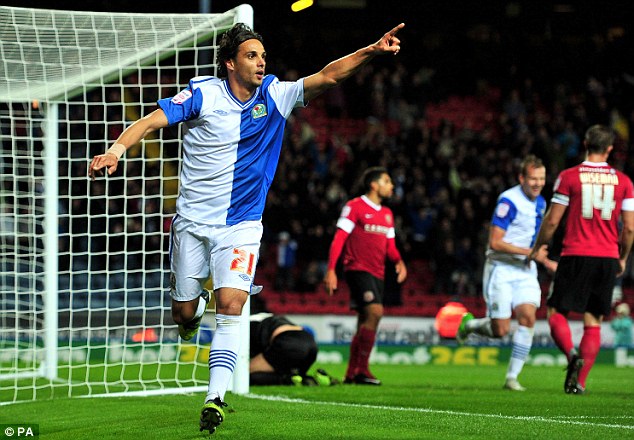 In July 2012, the footballer signed a multi-year contract with the English Club Blackburn Rovers. He played 20 fixtures for Rovers and scored only 4 goals. In the summer of 2013, Gomes announces his retirement from his professional football career at the age of 37. 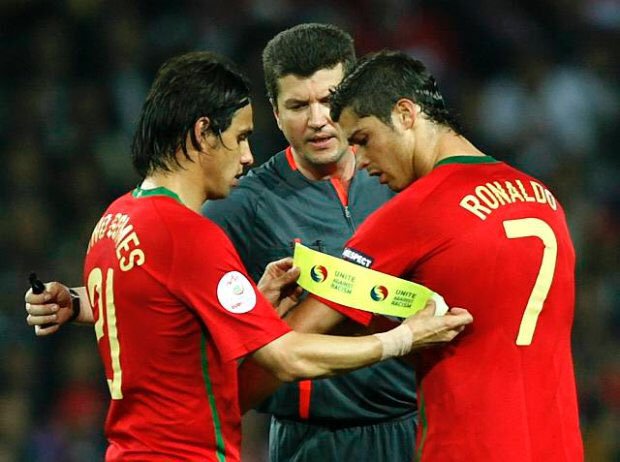 Gomes handing over the captain band to Ronaldo SOURCE: Twitter

Nuno Gomes is a married, not only once but twice. He was first married to wife Ismeria with whom he has a daughter named Laura. Their daughter Laura was born in 1999. The couple later separated in the early 2000s. Nuno has custody of his daughter and lives with him along with Nuno's second wife and a son. 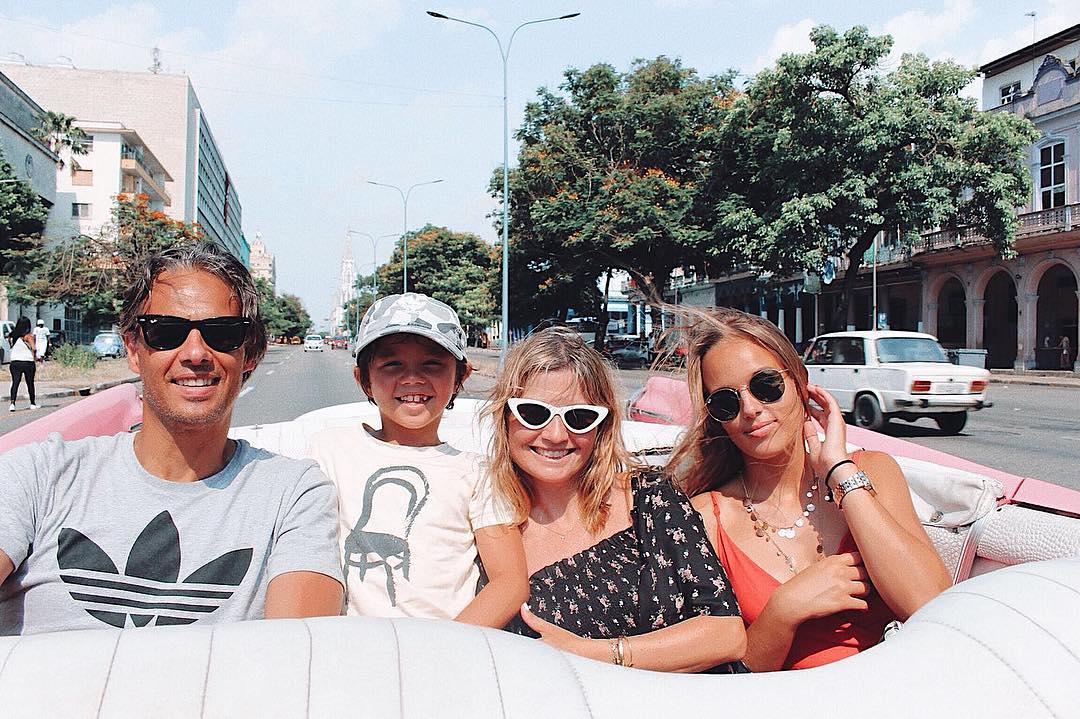 Nuno games with his wife and children SOURCE: Instagram

Gomes then married for the second time in July 2006 with Patrica Aguilar. They had another child born in July 2010. Gomes' present wife Patrica Aguliar is a lawyer. The couple often goes on vacation along with their two children. They were spotted in Dubai in August 2019 where his 20-year-old daughter flaunted in a bikini. 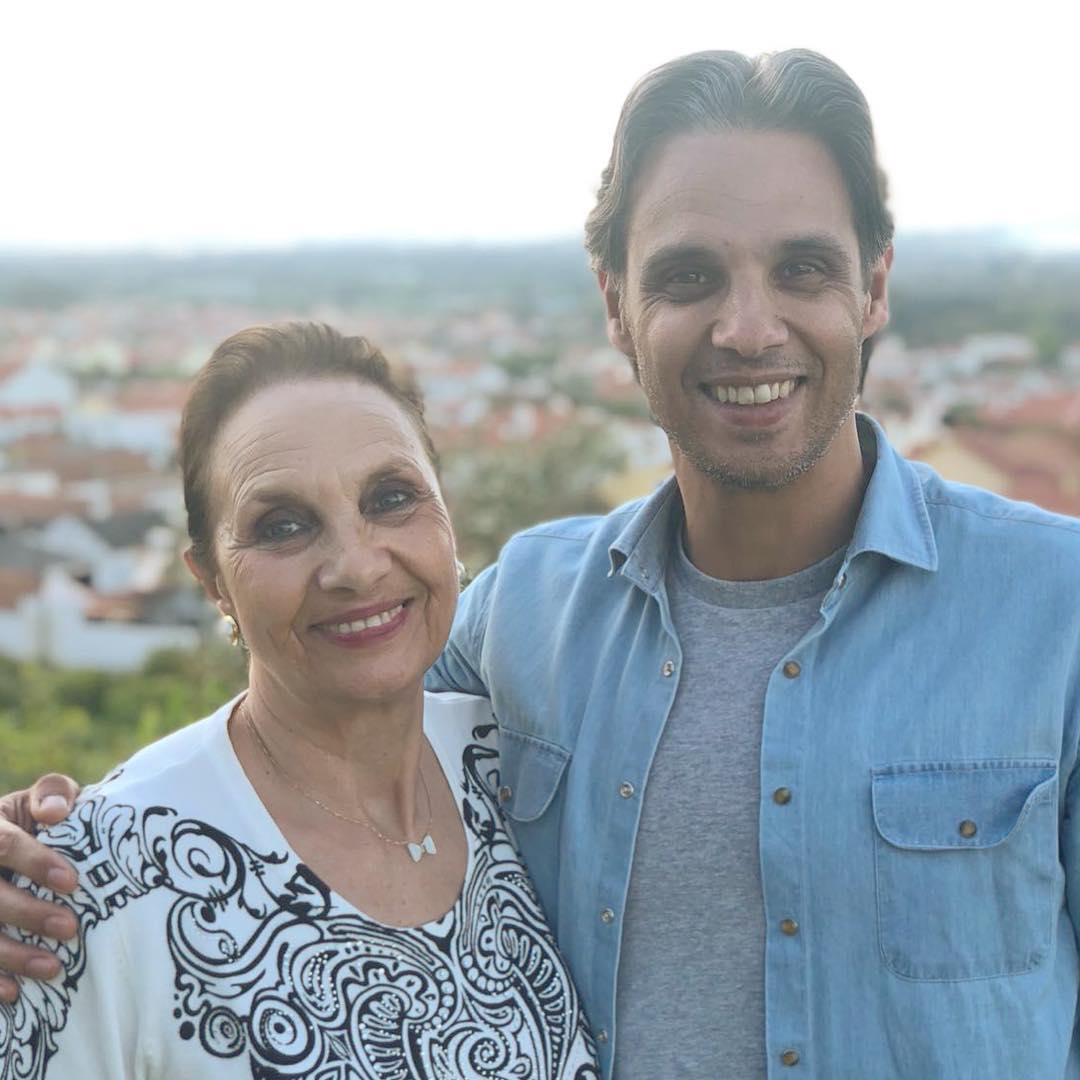 Nuno Gomes's Net Worth and Earnings

The former footballer is currently retired and is not involved in any profession. So, he doesn't have any source of earning currently.