Nsimba Webster is an American football player who plays for the Chicago Bears as a wide receiver in the National Football League. Webster played college football at Eastern Washington and signed a contract with Los Angeles Rams.

Nsimba Webster was born on January 27, 1996, in Antioch, California. Webster has not given any information about his parents and siblings to the public, yet the American wide receiver Nsimba Webster stands five feet and ten-inch ( 1.78m) tall and weighs 82 kg (180lb).

Who is Nsimba Webster Dating? (affairs and girlfriend)

Chicago's wide receiver is believed to be single as of 2022. Nevertheless, Webster could secretly date someone and wait for the right time to open up about his relationship status.

As playing for one of the competitive leagues of football National Football League team, the Chicago Bears, he makes some decent earnings. Before joining the Bears, he also played professional football at Los Angeles Rams and San Francisco, and he started his professional career back in 2019. 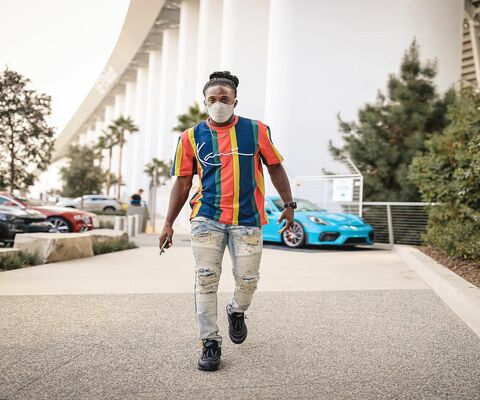 Webster is one of the well-paid football players from the Chicago Bears, as he is paid around $965,000 per year playing for the team. The American wide receiver will add a million to his net worth in the coming years, and for now, he has an estimated net worth of $2 million approximately.

Growing up in Antioch, California, Webster got interested in Football. He started playing football at Deer Valley High School and later moved to Eastern Washington. He progressed a lot in a short period.

Although getting multiple offers from colleges, Chicago Bear's No.14 committed to playing for Eastern Washington University. He played for the college team from 2015 to 2018, and Webster made 156 receptions, 2233 receiving yards and 18 touchdowns. 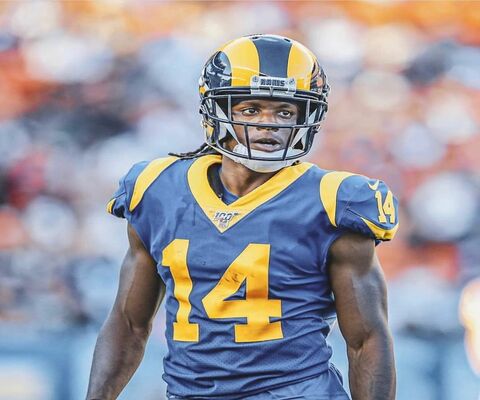 Webster was undrafted in the 2019 NFL Draft and was signed by the Los Angeles Rams, and he later made his move to the San Francisco 49ers in 2021. The American wide receiver transferred to Chicago on September 1, 2021.