Nouhou Tolo is a professional footballer who plays for Seattle Sounders FC in Major League Soccer. The young footballer is unanimous among supporters, who see him as the real detonator. Besides, Tolo is also a national footballer who represents the national team of Cameroon. In 2021, he represented his nation in the Africa Cup of Nations.

Being one of the most prominent players in his team, Tolo has helped his squad to win many games and events. Not only that, but Tolo's performance has helped him take home some titles, including MLS All-Star in 2021 and CONCACAF Champions League Best XI in 2022.

Tolo plays for Seattle Sounders FC in Major League Soccer, and salary sport claims that his weekly salary is £1,900 while the yearly wage is £98,800. As we know, Tolo makes a good amount of money from being a footballer. 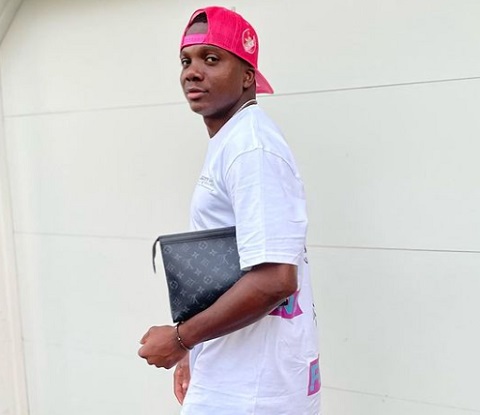 Being a national footballer, Tolo may take a decent profit. As per a report given by Transfermrkt, Tolo's market value is €3.00m, and it may increase in the future as Tolo is still playing football professionally. The professional footballer lives a quality life as his net worth is in the six figures.

From his IG handle, Tolo flaunts his lifestyle, and we can also follow him on the respective platform as @salvadorebanouh.

Well, Tolo's relationship status is single, and Tolo is not dating anyone at the moment. There is no record of Tolo having a girlfriend or a partner. Like many pro footballers, Tolo also prefers to keep his details away from the media. 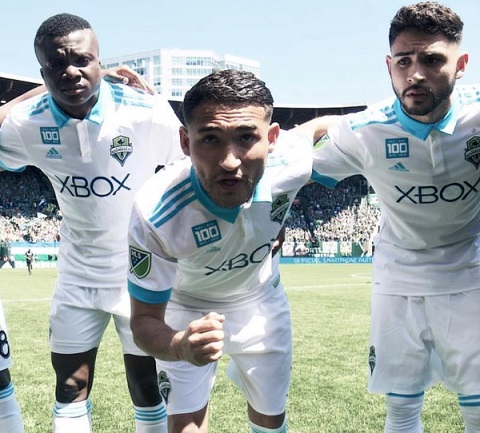 Due to his private personality, none of the media sources are able to pile info about his love life. In the same way, Tolo is known to keep his relationship status private. However, the footballer may give some hints in the future as his followers are eager to learn.

Beginning with his career at the club, Tolo began playing football professionally after joining Rainbow Bamenda. With the respective team, Tolo just played in one season. In 2016, he moved to Seattle Sounders FC 2 and played with them in 24 games.

For the 2017-18 season, Tolo also played on loan with Tacoma Defiance appearing in 8 games, and he also scored one goal. Regarding his career at the national team, Tolo initially played for the Cameroon U20 and U23 teams. 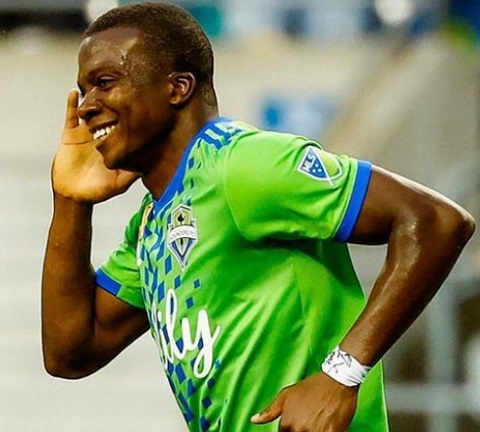 Later, he received a call from the senior team, and Tolo made his debut for the senior team on November 11, 2017, while playing versus Zambia in a 2018 FIFA World Cup qualification game.

Moving onwards, Nouhou Tolo was born on June 23, 1997, in Douala, Cameroon. Tolo was raised by his beloved parents, Aicha Tolo (mother) and Issiaka Tolo (father). A source says that his mother is no more in this world.

Apart from that, Tolo is not only the child of his parents, as he reportedly has siblings.