French native Christopher Wooh is a professional footballer who plays for Ligue 1 club Rennes. Despite being born in France, Wooh represents the national football team of Cameroon at the national & international levels.

Furthermore, Wooh is one of the most experienced footballers in his nation, as he has got a chance to play with many clubs. Since August 31, 2022, Wooh has been playing for Rennes. As he is in the squad of the Cameroon team, he may also play in the FIFA World Cup 2022.

Wooh makes most of his gains from being a professional footballer, and he is currently playing for Rennes. According to Salary Sport, Wooh's weekly salary is £980, and his yearly salary is £50,960 in Rennes. Not to mention, Wooh joined the team on September 1, 2022, and he received a massive fee worth €9.00m. 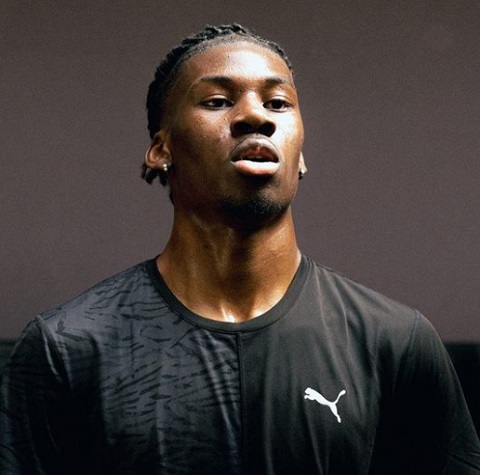 In the same way, Wooh has also played for other teams in the past, and by playing with them, he may have collected some profit. Moreover, Wooh's net worth may be around $1 million, which may surely increase in the future.

Besides, Wooh also takes some cash from brand collaborations, and now, he is working with Puma. And he is also associated with Classico, a football players' agent company.

Relationship Status: Is Wooh Dating Someone?

Well, the relationship status of Wooh is single. There are no details of Wooh having a romantic affair. So, we can be clear that the professional footballer does not have a girlfriend. Also, he is currently prioritizing his career, and it can be said that Wooh does not have time to search for a life partner.

But Wooh is also a person who likes to keep his love life far from people's eyes. So, his low-key nature also makes it more challenging to know about his life partner. However, Wooh may give some hints about it in the future as his followers are eager to learn it. 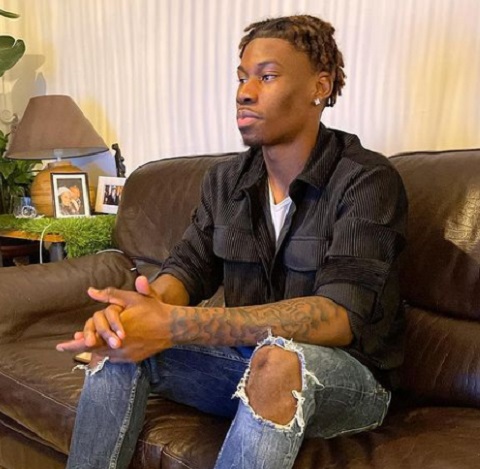 In 2007, Wooh's football career started as he joined Puiseux Louvres. With the respective team, Wooh played until 2010 and later moved to Chantilly. And in 2016, Wooh went to play with Nancy. On January 20, 2021, Wooh made his professional debut for Nancy while playing versus Sochaux. 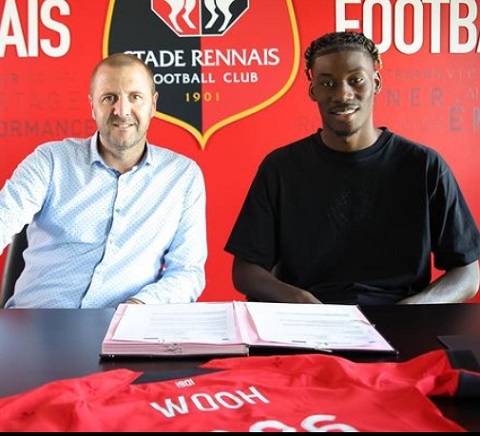 Moving into his career at the national team, Wooh represents the Cameroonian team. On June 9, 2022, Wooh made his debut for the senior team while playing against Burundi in the 2023 Africa Cup of Nations qualifiers.

What Is Christopher Wooh's Nationality?

Christopher Maurice Wooh was born to his parents on September 18, 2001, in Louvres, France. So, Wooh holds dual nationality in Cameroon and France. From this, it can be said that his parents might be from France.

At the time of this post, the 6 feet 3 inches tall player has not given any hints about his family life.