Njabulo Ngcobo is a professional football player from South Africa who currently plays in the African top league, Premier Soccer League. He plays in the defender position for Kaizer Chiefs where he joined in 2021. In the 2020-21 season, he was named the PSL Defender of the Season.

Who is Njabulo?  His Bio and Personal Information

Njabulo Ngcobo, famously known as Ngcobo was born on May 27, 1994, in Kwa-Bombo, KwaZulu-Natal, South Africa. According to astrology, his birth sign is Pisces. 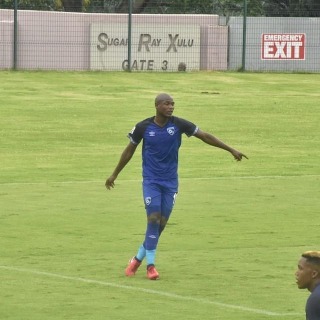 He was born to his father and mother whose name is not revealed to the public. According to him, his father is a fan of the Chiefs and both of them are supportive of his career.

He has never revealed their detailed information to the public. Also, it is not sure whether he has any siblings or not.

Read: Who is Siyethemba Sithebe? His bio and family

He spent his entire youth career in AmaZulu. He played for their youth team until 2016 when he got promoted to their senior team. In his 3 senior years at AmaZulu, he was sent to Richards Bay on loan for 2 years. After that, he joined Uthongathi in 2019.

He joined his current club Kaizer in 2021.

Njabulo's Physical measurements | How tall is he?

What is the net worth of Ngcobo?

As per People Ai, the net worth of Chiefs defender Njabulo Ngcobo is estimated to be 300,000 approximately. However, it is not confirmed as there is no reliable source that can claim his exact monetary value. 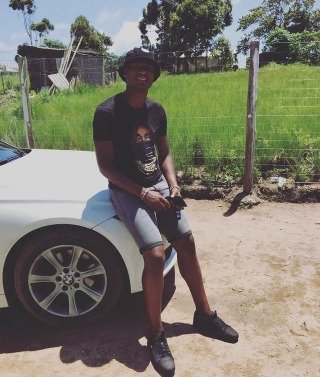 Also, he has never talked about his properties in the public. His yearly salary at the current club is also not revealed.

But he is fond of cars and luxuries. He currently owns a white car which he frequently shares on his social media.

The Relationship Status of Njabulo

The South African defender Njabulo Ngcobo is a quiet person who barely talks about his relationship status in the public. He does not like to talk about his private life much.

So, it is hard to predict whether he is single or dating someone, or even married. 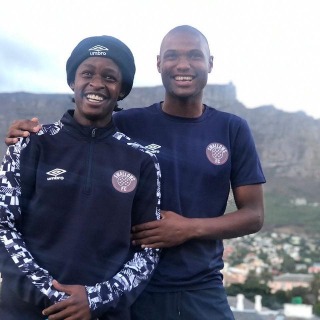 Njabulo is an active social media user who has an Insta Id with the username @njabulobulour.