Nicholas Petit-Frere is an American football player who plays in the National Football League for Tennessee Titans. He attended the Ohio State University and was signed by the NFL's successful team, Tennessee Titans, in round three of the 2022 NFL Draft with the overall pick of 69. Nicholas plays from an offensive tackle position for the Tennessee Titans and wears a shirt number 78.

Petit-Frere grew up in Tampa, Florida, where he played football and basketball at Berkeley Preparatory School. Petit-Frere was a five-star prospect who chose Ohio State over Alabama and Florida to play collegiate football. 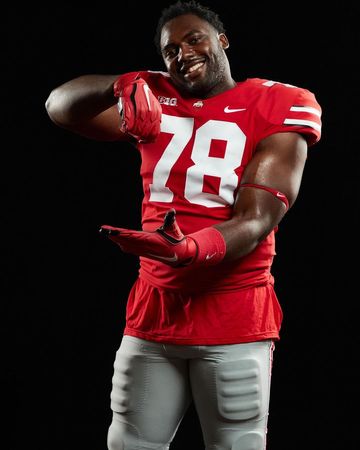 After his college, he was drafted by the NFL team Tennesse Titans. He is associated with the Titans in the year 2022. He was drafted in round three of the 2022 NFL draft.

The offensive tackle player is a well-known athlete with a successful college career. He did not get any money while he was on the college team. But, following his selection by NFL teams, he lived a luxury lifestyle.

Since his debut in the National Football League, Petit-Frere has only played for the Tennessee Titans. With this team, he's enjoyed a lot of success. 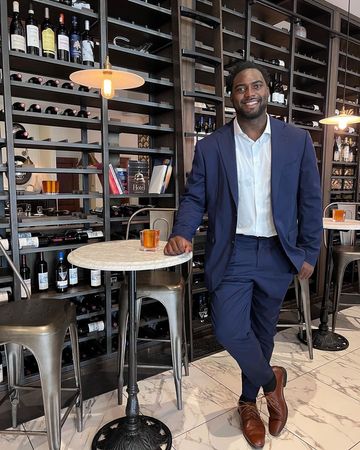 According to sportrac, Petit-Frere is currently under a 4 yr(s) with the Tennessee Titans; the club has not revealed his salary details as of now.

Also, his net worth is under review as of now. According to sources, Nicholas makes a handsome amount of money through sponsorships and advertising deals, but he hasn't said much.

Nicholas, a rookie Tennesse player, keeps his personal life under wraps. Because he is such a quiet person, the athlete prefers to keep his personal life private. The general public is unaware of his dating or relationship status. 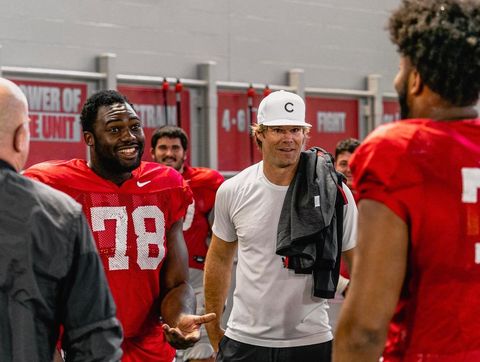 Nicholas is still in the beginning phases of his career. As a result, he is more concerned with his career than a love relationship. We're not sure if he's dating someone or if he's just waiting for the appropriate moment.