Gossip Is The NBA Basketball Player Joe Smith Currently Single After his Divorce With Yolanda Smith? Know About Their Married Life and Children

Is The NBA Basketball Player Joe Smith Currently Single After his Divorce With Yolanda Smith? Know About Their Married Life and Children

Joseph Leynard Smith, a.k.a. Joe Smith is a former professional basketball player based in the United States. Throughout his 16 years long career in NBA, he played as a power forward for 12 teams like Golden State Warriors, Los Angeles Lakers, New Jersey Nets, Chicago Bulls, and many others.

Born on 26th July 1975, the 43-year-old is currently in a relationship with a mystery woman and was previously married to his ex-wife Yolanda Smith and has three children with her. Likewise, after Smith, he has dated quite a few women including a Love & Hip Hop star.

So, without further ado, let's find out more about his failed marriage with Yolanda Smith, their children, and his other affairs.

Former professional basketball player Joe Smith was previously married to his wife Yolanda Smith. The exact details on how the duo met or when they started dating are unknown.

But according to sources, they dated for a few years before tying the knot. 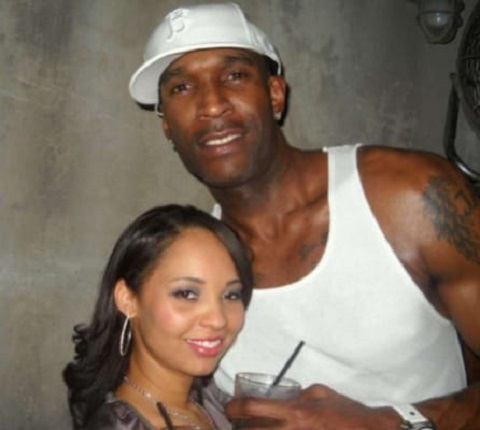 Joe and his ex-wife Yolanda Smith kept their marriage as low key as possible as there is not much information when it comes to their married life. Matter of fact, details about their children has also been kept under wraps.

Before he started jumping out the gym dunking on anyone in his way & blocking everything around the basket. My son was a monster baby!!!!

It is widely known that the pair has three children together but their age, names, and other information have not been disclosed yet.

Likewise, despite their secretive marital life, fans always rooted in the couple and supported them. But in 2011, they shocked the world as Yolanda filed for divorce because she came to know about Smith's extra-marital affair with a woman named Deanna Marie. 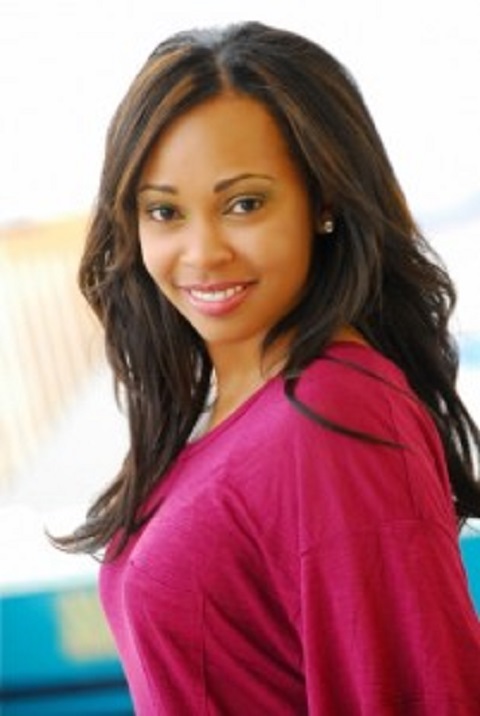 The marriage had a very tragic ending and Smith ended up paying $10,339 a month for child support which was later reduced to $968 per month.

Joe Smith's Short-Lived Relationship with a Love & Hip Hop Star: Who is He Dating Now?

After his marriage with ex-wife Yolanda Smith ended in 2011, Joe Smith started dating Love & Hip Hop Hollywood star, Moniece Slaughter. They started dating in mid-2011 but their relationship did not last very long as they broke up just a few months later in March of 2012. 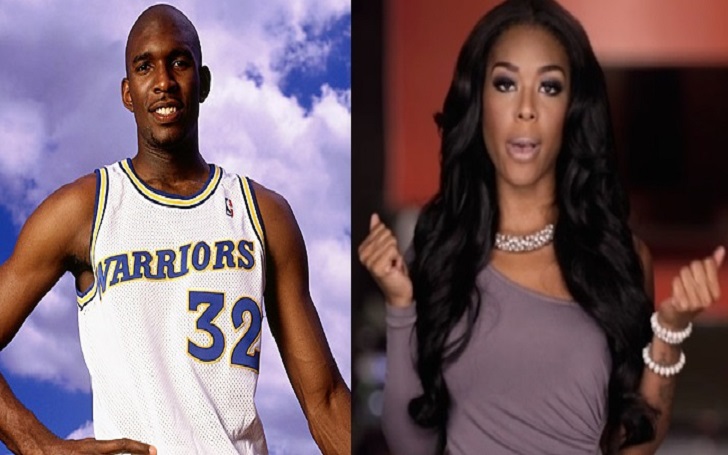 Like his marriage, this relationship was also very scandalous as Smith claimed that Moniece took a lot of money from him by writing 9 cheques from his checkbook to Timothy Clayton Carr. According to a statement given by Smith, Moniece took away $109,000 from him.

Meanwhile, as of 2018, Joe Smith is in a relationship with a mystery woman. His beau even appeared in a series where former baseball player Alex Rodriguez was taking action to bring his financial status back on track.

Smith is currently in debt and the former baseball player was all set to him in every way possible.

Nonetheless, it is nice that despite many scandalous relationships, he is finally with a woman who is with him despite being broke and in a bad state. Smith and the mystery woman have been dating for quite some time now and they indeed make an adorable couple.