Nathan Benjamin Ake, a.k.a. Nathan Ake, is a Dutch footballer signed by the Premier League club Manchester City and the Netherlands national team. A professional since 2012, he played for Chelsea (2012-2017), where he had a loan spell with Reading, Watford, AFC Bournemouth, and AFC Bournemouth (2017-2020).

The Hague, Netherlands native Nathan Ake was born on February 18, 1995, under the star sign Aquarius. The twenty-five years old holds Dutch nationality. Regarding his physique, he stands 1.80 m (5 ft 11 in) tall and weighs 71 kg.

How Much Is Nathan Ake's Net Worth? Know His Salary & Contract 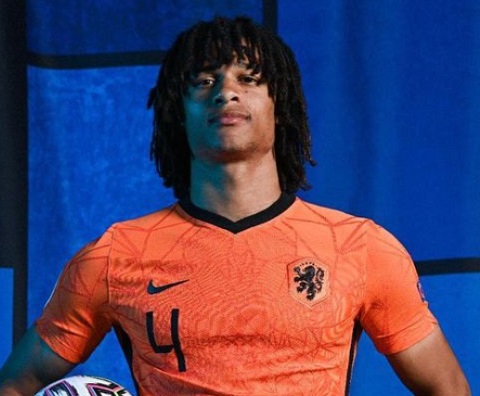 Besides, Nathan earns much from playing for the Netherlands national team, where he has been capped 13 times with two goals. Additionally, his endorsement deal with Nike pays him a lucrative sum. Considering these factors, it can be said that the footballer enjoys a net worth of around $9 million.

The professional is now married to his girlfriend-turned-wife, Kaylee Ramman. The couple engaged on August 4, 2020: the footballer went down on his knees and proposed to Kaylee with a sparkling diamond ring.

Ake's beautiful wag, Kaylee, used to run her jewelry business, Status Medal. She intends to save the ocean using recycled plastics for manufacturing her fashionable bikinis. Nathan Ake is expecting his first child with his wife  SOURCE: Instagram @nathanake

After being engaged, the lovebirds tied the knot in June 2022 at a private villa on sunshine island. Moreover, the footballer also shared some snaps on his Instagram account. His Instagram posts also show that the duo expects their first child together.

Nathan Ake was born to a Dutch mother, Ineke Telder, and a father, Moise Ake, from Ivory Coast. He was raised alongside his elder brother, Cedric, who had worked at Chelsea FC Mega Store. Also, his dad was a youth academy manager for VV Wilhelmus football academy, while his mother helped with food for the same academy.

At the age of fifteen, Ake joined the youth system of Chelsea from Feyenoord. Earlier, he played for ADO Den Haag and VV Wilhelmus. On December 26, 2012, Ake made his Premier League debut in a 1-0 win against Norwich City as a 17-year-old, replacing Juan Mata. 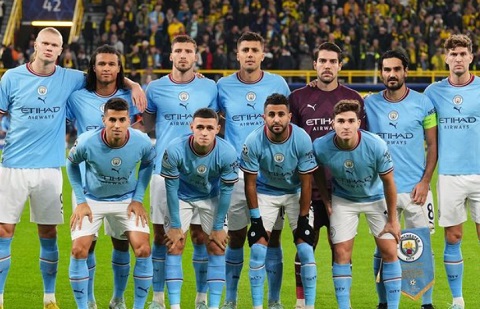 On August 8, 2013, he agreed to a five-year extension contract with Chelsea. After being promoted to the senior team, Ake made his UEFA Champions League debut on October 21, 2014, as the 60th minutes substitute for Case Fabregas in a 6-0 home victory against Maribor, where he provided an assist for Eden Hazard's second goal.
Later, he had a loan spell with Reading (2015), Wafford (2015-2016), and AFC Bournemouth (2016-2017).

On June 30, 2017, Ake inked a deal with Bournemouth permanently for a transfer of £20 million, with the player officially re-joining the club the following day after the 2017 transfer window opened. On August 5, 2020, he joined Manchester City, agreeing on a five-year deal for a transfer fee of £41 million.

Apart from being a prominent player at his club, Ake is also a national player in the squad. For your information, the national team of the Netherlands is also playing in the FIFA World Cup 2022.