Hailing from the suburbs of Detroit, Michigan, United States, Nate James was born in 1977. He celebrates his birthday on the 7th of August every year.

Through his professional profile, it is known that he first attended the Frederick, Maryland-based Saint John's Catholic Prep high school. Following his graduation, he enrolled at Duke University—graduated in 2001 with a minor in African-American studies and a degree in sociology.

Career As A Player

However, after just six games, he suffered an injury that ruled him out of the games for some time. But, when he returned from injury in 1998, he showcased his beautiful talent. In his 1998-99 season, he averaged 2.6 rebounds and 5.0 points in 14.7 minutes per game.

As his gameplay improved, James was named as the co-caption of the team. In the 2001 NCAA championship, he led his university team to the tournament's finals and won the whole thing. After having such an exceptional college career, he declared himself for the 2001 NBA Draft. 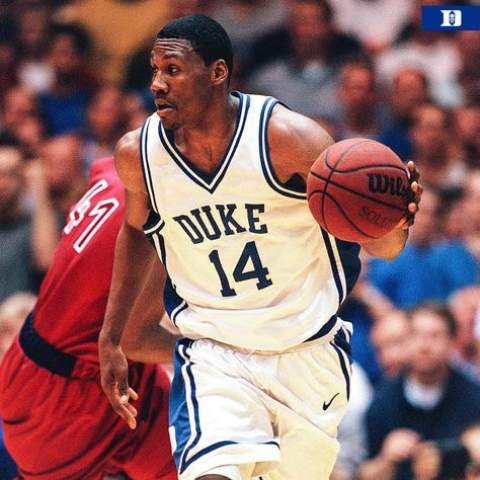 Unfortunately, he wasn't picked by any team. Afterward, he played for some time with the Washington Wizards and Sacramento Kings and then decided to go international. During his international days, he played for several teams across France, Brazil, the Philippines, Bosnia, Hungary, the Netherlands, Poland, and Japan.

Career As A Coach

Following such an amazing career as a player, James took retirement in 2008 and focused on coaching. His first coaching job came from his alma mater, Duke University, in 2008 as an assistant strength and conditioning coach.

In the 2009-10 season, he got promoted as an assistant coach after Johnny Dawkins departed. In his first season as an assistant coach, the Duke Blue Devils men's basketball team went on to become the NCAA champion. Likewise, the team also became the ACC Tournament champion in 2009, 2010, and 2011.

Over a decade-long service and seven championships later, in 2021, it was announced that James was released from his position at the Duke Blue Devils men's basketball team. On April 2, 2021, the gifted coach was signed by Austin Peay, replacing the former coach Matt Figger.

As per some sources, Nate James earns an average salary of $100 K per month. However, his net worth is still under review. But, considering his elongated playing and coaching career, it can be assumed that his net worth is around some million dollars.

The American college basketball coach is a happily married man. He is married to an American actress named Bobbi Baker James. They shared the wedding vows in 2007. 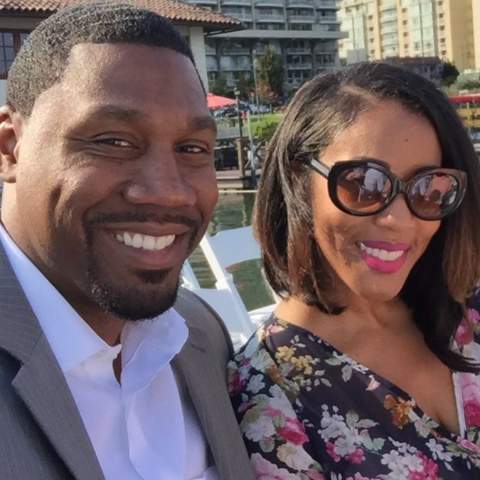 Since then, the couple has always been together. From their marriage, they are blessed with two sons. Their names are Nathanial Drake James III and Michael Dash James.