Natalie Raquel Vinti Nuño better known as Natalie Vinti is an American-born-Mexican international footballer who played for the Mexican national team, earning 22 caps with no goal. Also, she played college football for the San Diego Toreros.

San Diego, California native, Vinti, was born on 2nd January 1988, under the star sign Capricorn. She was ranked #16 in the 20 sexiest reasons to watch soccer.

What does Natalie Vinti do After Her Football Career Ended?

Natalie Vinti currently served as the sr.corporate recruiter at Fitbit, a position she held since 2014. Well, while still playing for the Mexico national team, she worked as a administrative assistant for the Century 21 Award- SanDiego4RealEstate.com Group.

After retirement as a player, she joined a commercial company, Aerotek as a professional services recruiter and as a account recruiting manager during her latter year (2013-2014).

Professional footballer turned services recruiter, Natalie Vinti, has an estimated net worth of $0.3 million as of 2020. Currently, her source of income is hugely considered her career as a service recruiter.

The salary for the corporate recruiter is ranged from $43,000 to $81,000 per annum. Further, a mid-career corporate recruiter with 5-9 years of experience earns an average total compensation of $63,807 as well as enjoys bonuses and profit sharing. Hence, Vinti is estimated to have an annual salary of $150,000. 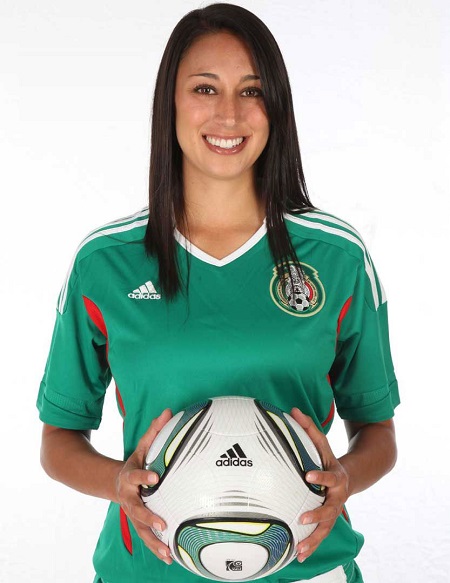 Furthermore, during her playing stint, Natalie might have earned a decent sum through the Mexican national team. Possibly, she also had a endorsement deals at the time.

Is the Former Footballer Married?

Since her retirement as a player, Natalie Vinti has distanced herself from the media. As a matter of fact, she is nowhere to be found in social networking sites such as Facebook, Instagram, and Twitter.

Mainly a center-back, who can also operate as a midfielder, Vinti is rumored to be married to a man named Cesar Tellez. But Vinti has not made any confirmation about her personal life. She has maintained her private life as secret as possible.

Upon graduation from Cathedral Catholic High School, Vinti enrolled at the University of San Diego. At university, she played for the college soccer team.

A member of the Torero soccer program from 2006-2009, she helped the Toreros make it to three consecutive NCAA Tournament appearances. 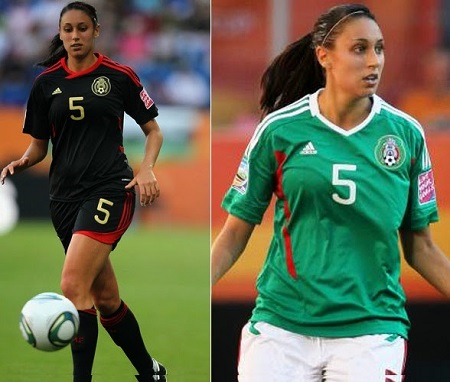 During her senior year, she was named to the NSCAA All-West team as well as a first-team All-WCC honor. Also, she leads the Toreros to one of the most memorable seasons in program history, as the USD posted the best record in program history at 15-3-3 and reached a program-best No. 9 national ranking.

While playing for the Mexican National team, Vinti helped knock off the US women's team in World Cup qualifying where she helped her national side to qualify for the World Cup.