Nancy Alspaugh is an American producer, author, and screenwriter who gained her stardom by working on the popular talk show “Vicki!” in 1994. She is also widely recognized for being the ex-wife of the popular television personality, Matt Lauer.

Nancy is best known for co-authoring on endeavors like “Fearless Women: Midlife Journeys” and ” Your Mom’s Midlife: A Ten-Step Guild to Reduce Aging”. Her married life also quite similar to Marjorie Harvey's personal life.

Nancy Alspaugh was born on 4th May 1955, in an American family. Unfortunately, there is no information about her early life and education. Regarding her nationality, she is an American citizen and belongs to the white ethnicity.

Alspaugh made her debut in production in 1994, working on “Vicki!” and followed by serving as the producer of the TV series “The Bradshaw Difference”. Moreover, She wrote four episodes of “Leeza”, which was rewarded with many awards, such as a Daytime Emmy. 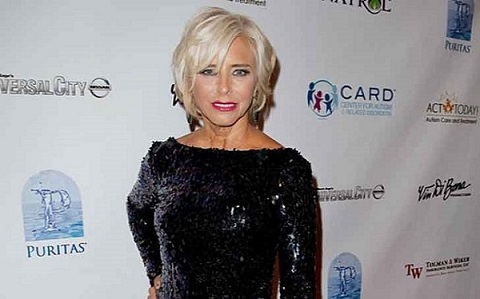 She further co-wrote the book named “Fearless Women: Midlife Journey”, which focuses on the lives and experiences of the Baby Boomer generation of women. She then wrote “Not Your Mother’s Midlife a 10-Step Guide to Fearless Aging”. She is currently serving as the vice president of Group W Productions, and with them, she worked on “The Mike Douglas Show” and “PM Magazine”.

Currently, 66, Nancy Alspaugh got married twice and is currently a single mother who is perfectly balancing her personal life along with professional. Nancy and her first husband, Matt Lauer first met on the TV show, PM Magazine. They both worked for the TV show where Nancy was a producer and Lauer was its host. 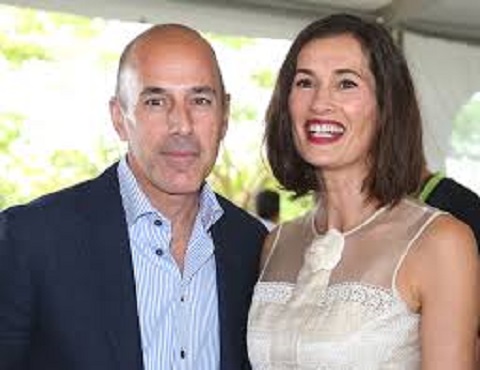 Soon Nancy and Matt fell for each other and began dating in the early 1980s. After dating for a year, the couple tied the wedding knot in 1982. The duo was together for 6 years before ending up with a divorce. They don't have any children together and still are on good terms with each other. 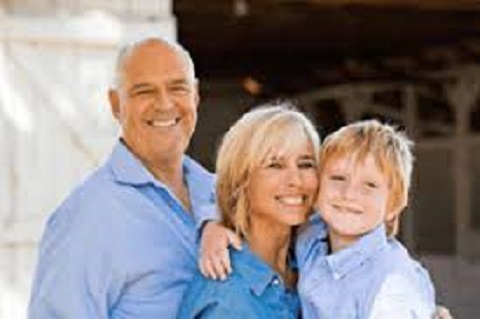 Nancy with her late husband, H.Read Jackson and their adopted child SOURCE: biographics.com

After a failed relationship, Nancy again began dating the FOX executive, H.Read Jackson. The pair got married and Jackson adopted her son, Wyatt. After some years their marriage was devastated following the death of H.Read Jackson. As of now is single and looks after her son, who is diagnosed with autism.

Nancy Alspaugh Salary and Net Worth

Being a prominent producer, author, and screenwriter Nancy Alspaugh has secured certain earnings from her profession. As of 2021, her estimated net worth was recorded to be around $1.5 million. 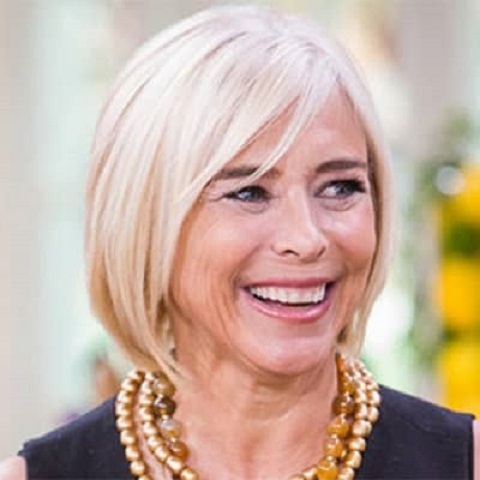 Nancy Alspaugh has an estimated net worth of $4 million in 2021 including her career earnings, salary, and all other properties like houses, and cars.