Marjorie Elaine Harvey is an American fashion designer, fashion blogger, Instagram star, and entrepreneur. She is also renowned as the 3rd wife of Steve Harvey, an American actor.

She has over 2.2 million followers on Instagram. Marjorie Elaine Harvey is one of the most admired names in the world of fashion. She is also the founder of Lady Loves Couture. After having two bad marital relationships. she got married to Steve Harvey in 2007.

Marjorie Elaine Harvey was born as Marjorie Elaine Bridge, on 10 October 1964, in the United States. Her mother is Dorie Bridge and her father's name is not known. She spent her early years with her parents and brother. 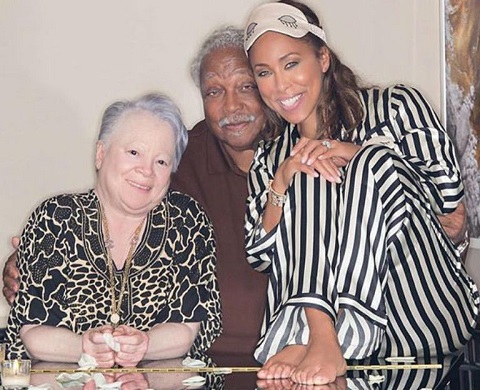 She often shares photos of her parents on her social media accounts. Harvey attended the University of Memphis, in Memphis, Tennesse. She belongs to the Afro-American ethnicity. Her Zodiac sign is Libra.

Marjorie has mainly been in the news for being the wife of a popular television host and actor, Steve Harvey. Apart from that, she has also created an identity for herself in the fashion world. She is an entrepreneur, fashion blogger. 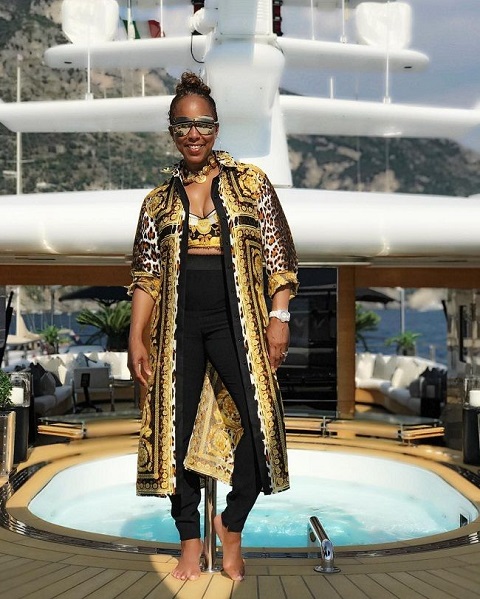 She is a popular blogger for The Lady Loves Couture, a channel for addressing the beauty needs of women. She too owns an online shopping site named Marjorie Harvey's Closet. She too is the founder of the Steve and Marjorie Harvey Foundation. She too has appeared on TV in the shows- "Extra" as well as "Steve Harvey show".

Majorie Harvey was previously married twice and divorced once before meeting Steve Harvey. Marjorie first got married to Jimmy L. Townsend in 1990, who was 23 years older than her. The couple lived happily until it was found that her husband was a Memphis-based drug dealer. The couple ended up in divorce and Jimmy was sentenced to life imprisonment.

Some years later, she tied her knots for the second with Darnell Woods. They had three children from their courtship. Her second marriage too didn't work out well. As with her ex-husband, Darnell too was charged for drug cases. She left her and moved on with their three children.

Marjorie Harvey's Married Life with Steve Harvey and their Children

Marjorie met Steve in a Comedy Club and began to date for years knowing each other. Steve was also living alone after having two failed marriages same as her. The couple finally got married in 2007, in a private ceremony among their friends and family. 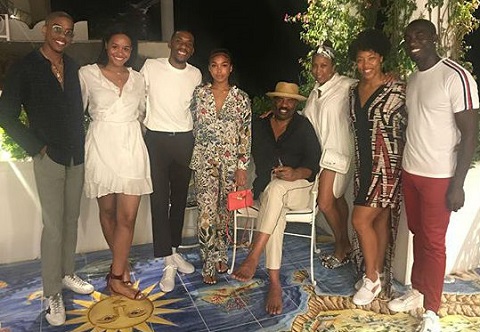 Marjorie Harvey with her husband and children SOURCE: Celebrity XYZ

Earning and Net Worth of Marjorie Harvey

Apart from being the wife of Steve, Marjorie has her own earnings and incomes. Her fashion blog and Online Shopping website are the main sources of her earning. As of 2022, Marjorie Harvey's net worth is estimated to be around $2 to $5 million. 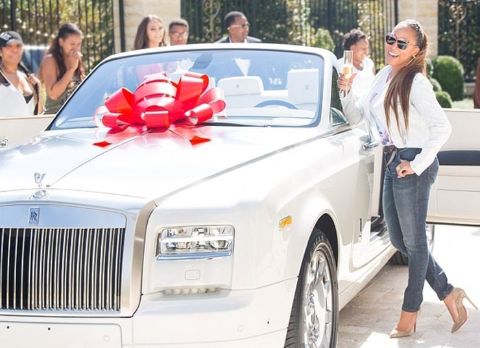 As well her husband Steve Harvey has an estimated net worth of $200 million in 2022 including all of his properties. There is no denying that she shares a luxurious and blissful life with her family.