How much did Newaj Jibon Earn?

The current player of Abahani Dhaka limited, Nabib Newaj Jibon's net worth is approximately over $1 million, and his market value is €50Th. The average salary of a Bangladeshi national player is around US$ 56,000 per year, which means 50 to 60 lakhs Bangladeshi Currency. He lives his life happily and luxuriously with his family.

Is he involved in any relationship, or is he married?

Nabib is 31 years old Bangladeshi National Team player, and he is still single. According to the reports and media, no information shows he is involved in any affair or relationship now or in the past.

On the other hand, he is only focusing on his game these times, but he may be involved in a relationship in the future.

Bangladeshi Player Nabib Newaj Jibon was born on 17 August 1990 in Bogura, Bangladesh. He players as a striker and wear a No.17 Jersey. Talking about his physical appearance, he is 6 feet tall, and his weight is around 75 kg. 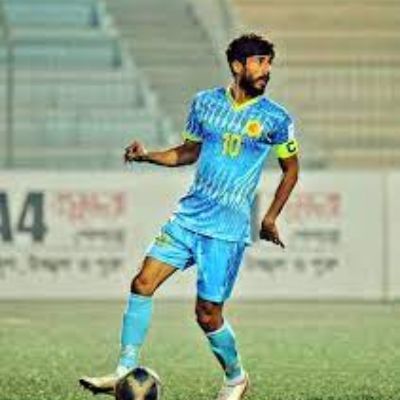 According to astrologists, his zodiac sign is Leo. He was born and grew up in Bangladesh, and his schooling was completed in Bogura, Bangladesh. He has began to play for national team as a seniour player from 2015 to till now.

Jibon has started his career in 2006 playing from the JFA Cup U-16 tounament, where he has given good performnace due to which he was called by U-17 national camp for 3 months. In 2007, he made his pioneer league debut with Noakhali Football Academy and finished the season as top scorer with 11 goals.

On the other hand, he has started his seniour career in 2010 A.D Jibon made his first division debut in 2010, with Uttar Baridhara Club and after that in 2012 he played the Bangladesh Championship League , as the countyry's professional second tier league, and after finishing runners up during the league's inaugural campaign, Uttar Baridhara earned promotion to the Bangladesh Premier League in 2013. 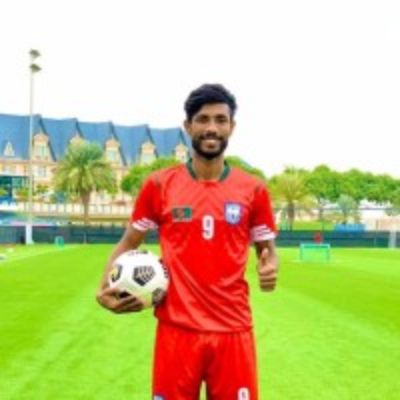 Is he involved on any social media?

He seems to be private person.