Mu'nas Dabbur is an Arab-Israeli professional footballer who plays as a striker for the Israeli National Team and the Bundesliga club 1899 Hoffenheim. He played as No. 10 from a Club, and he made his senior debut for his country against Honduras in a 4–2 victory on 1 June 2014.

Is Mu'nas Dabbur involved in a relationship?

Mu'nas Dabbur's still single. There is no information about his relationship or any affairs. According to his social media account, there is no clue about his love life, and maybe he wants to keep his love life private.

But till now, he is single 29 years old man, and his focus is more on improving his football career. 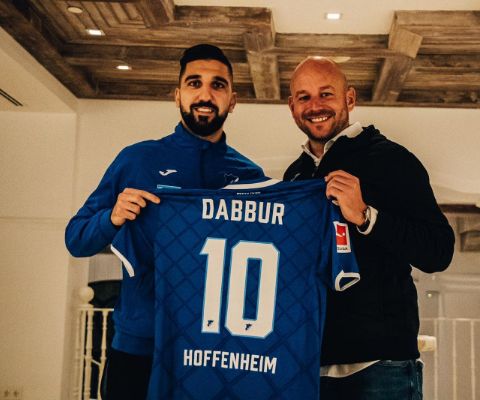 His father's name is Kasam Dabbur who was died in a car accident in 2009 talking about physical appearance he is 5 feet 11 inches tall and he is white in color. His weight is 76 kg and his zodiac sign is Taurus. Besides, he has an Instagram account with a @moanesdabbur handle and with 130k fan following on Instagram. He has posted 710 posts on Instagram which include most of his football pictures, some of his friends and other daily activities.

Mu'nas Dabbur first started his young career playing for Maccabi Nazareth and Maccabi Tel Aviv youth club academies. He made his senior debut on Maccabi Nazareth in 2011 and he has scored 8 goals for this club with 26 match appearances. 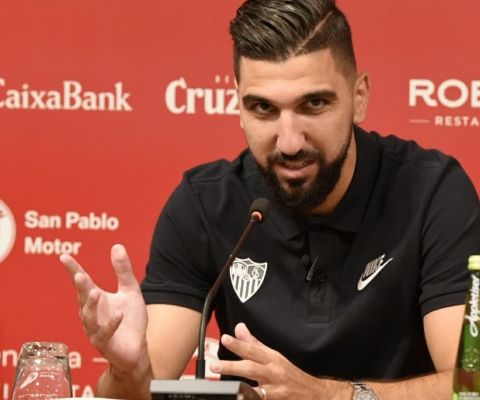 In 2013, Dabbur was part of the Israel Under-21 national team that played in the 2013 UEFA European Under-21 Championship that was hosted in Israel. In May 2014, Dabbur was named by coach Eli Guttman to the senior Israeli national football team's 25-man squad to play two friendlies against Mexico and Honduras. His national teammates are Eli Dasa and Ofir Marciano.

Besides, he has also played for many other clubs such as Grasshoppers, Sevilla, Red Bull Salzburg and currently playing in Bundesliga club 1899 Hoffenheim.