Tunisian footballer Mohamed Ali Ben Romdhane has been playing for the Esperance de Tunis club since joining them on July 1, 2018. His contract with the team was extended on October 5, 2020, and it lasts until June 30, 2023.

More to this, Ben is also a talented national footballer who is associated with the national football team of Tunisia. Tunisia's national team is also playing in the FIFA World Cup 2022, and Ben is also listed in the squad. Moreover, Ben plays as a midfielder wearing jersey number 5.

How Much Is Ben's Salary & Net Worth?

Ben is a professional footballer, and his income comes from his football vocation. Since 2017, he has been professionally playing for Esperance de Tunis, and his deal with the team might be decent. However, none of the verified sources have given the facts regarding his salary.

Some online sources report that his net salary is €6,000. According to Transfermrkt, Ben's market value is €2.70m which will increase in the coming years. Being a part of the national football team of Tunisia, Ben may take home fair cash. 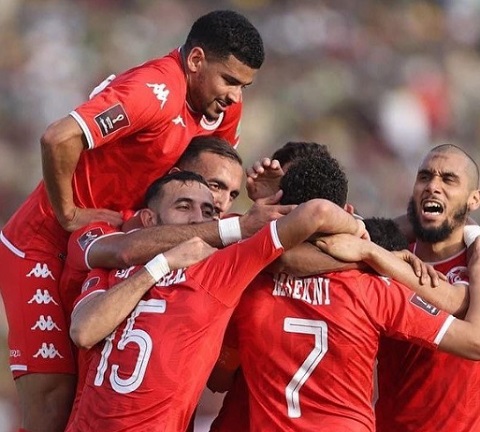 In the same way, Ben also makes money from sponsorship. Aymen Dahmen and Mouez Hassen are also Tunisian footballers who earn money from brand endorsements. Furthermore, Ben has a considerable net worth which is estimated to be more than $1 million.

Relationship Status: Is He Dating Someone?

Well, the professional footballer is currently single, and he is not dating anyone. Ben is at the peak point of his football career, and rather than getting involved in romantic affairs, he is focused on his career to make it look marvelous.

More to this, Ben uses Instagram as @dali_benromdhane, from where he shares updates regarding his professional life. But till now, Ben has not shared anything regarding his personal matters.

Due to this, we can say that Ben is a private guy who keeps his love life far from the media due to privacy concerns.

Here's a Closer Look At His Professional Career

Moving into his football career, Ben began playing for the Esperance de Tunis when he joined them in the year 2017. Initially, he played for Esperance U19, and after making some game appearances, he moved to the senior team on July 1, 2018. 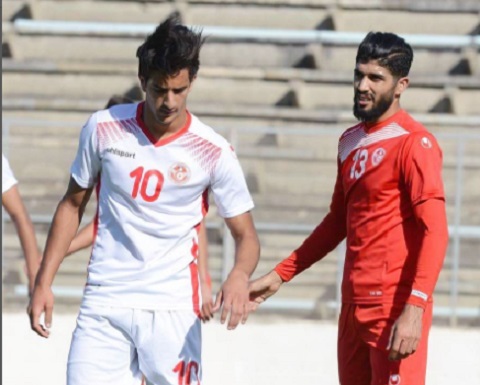 Mohamed Ali Ben Romdhane was born in 1999 in Tunis, Tunisia. The professional footballer enjoys his birthday on September 6 every year. Further, Ben holds Tunisian nationality, and he spent his early days in Tunis.