Mitch Trubisky is an American professional NFL player who plays in the National Football Association (NFL). As of 2019, Mitch Trubisky currently plays for the Chicago Bears as their quarterback. Mitch Trubisky has played for high school and college teams.

Mitch Trubisky reportedly earns around $7,258,106 as his yearly salary from Chicago Bears as of 2019. Further, Mitch Trubisky has an estimated net worth of over $15 million. He is currently in a relationship with his girlfriend Hillary Gallagher. 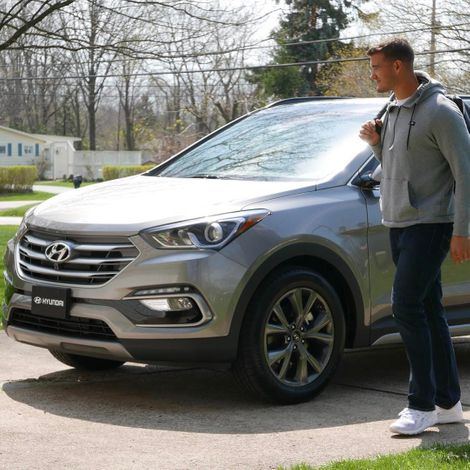 Kept aside Mitch Trubisky's financial earnings, his personal assets include home and cars. He bought a $950,000, six-bedroom, 5,588-square-foot home in Gurney, Illinois in 2017. 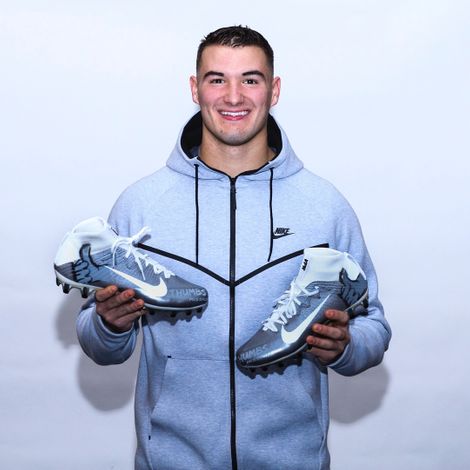 Further, the NFL Player Mitch Trubisky earns a good amount of money from various sponsorships like Bose, Gillette, FedEx and Hyundai and many other brands. while his earnings from Nike is not available, he is also sponsored by Gone Rogue, ESQ Clothing, and Old Spice, etc.

Mitch is still unmarried but is reportedly dating his girlfriend Hillary Gallagher as of November 2019. The couple made public about their relationship in February 2019 and were spotted together for the first time at the Bears Gala in May 2019.

Mitch's girlfriend Hillary is originally from Ohio and studies at Florida State University. A marketing student, she did her internship from Sherman-Williams. Mitchell Trubisky and his girlfriend Hillary Gallagher SOURCE: 12Up

There were also rumors that he had an affair with Miss Illinois 2017, Abby Foster previously. The Famous NFL star is 6 feet 3 inches in height and weighs around 101 kg. Mitch Trubisky is not only a world-class athlete but also has a very attractive individual.

Other than being a famous NFL player he is an active user of social media and has thousands of followers on his official social accounts.

Mitch Trubisky was born on August 20, 1994, in Mentor, Ohio to parents Dave Turbisky and Jeanne. As per his nationality, he is American and belongs to the White ethnic group. Further details about his family is not available. 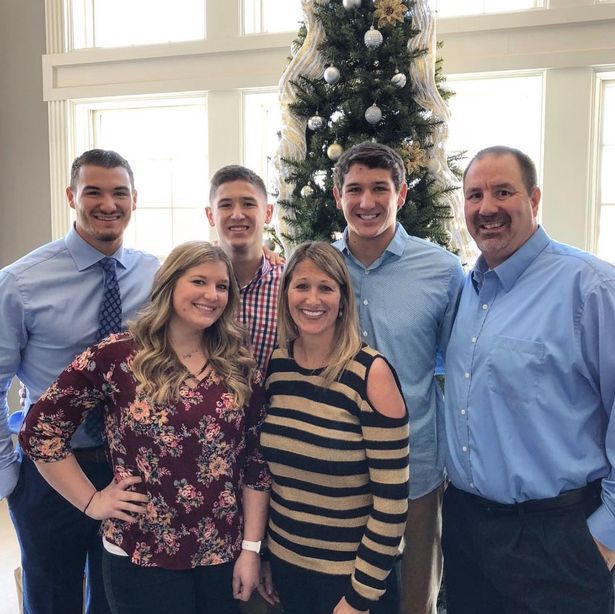 Mitch with his family SOURCE: Mirror

Mitch Trubisky joined the Mentor High School in Mentor, Ohio where he played for his high school football team. Soon after completing high school, he attended North Carolina University and played for the University team.

Mitch started his professional career with Chicago Bears after the 2017 NFL Draft. Trubisky was named back up to Mike Glennon in the 2017 regular season.

Currently, he is playing for the Chicago Bears alongside Bears linebacker Khalil Mack. Mitch was projected to be a first-round selection by most scouts and analysts from college. Besides Mitch, Chase Daniel is also a famous Bears quarterback. 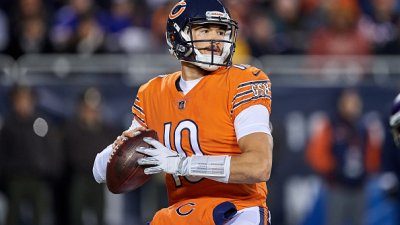