Krukow reportedly earns around $150,000 as an annual salary from the network. As of 2019, he reportedly has an estimated net worth of over $4 million. Mike is married to his longtime girlfriend Jennifer Krukow and has 5 children; Weston Krukow, Tessa Krukow, Chase Krukow, Jarek Krukow, Baker Krukow.

Michael Edward Krukow was born on January 21, 1952, in Long Beach, California. He holds an American nationality and belongs to White ethnic group.

Mike Krukow Net worth and Salary

The American sportscaster/former player Mike Krukow has an estimated net worth of $4 million similar to that of Mike Tirico. As of 2019, the reporter receives an annual salary of $150,000 from his successful reporting career with the San Francisco Giants.

The salary for the color commentator in San Francisco ranges from $100,000 to $200,000 depending upon the work experience.

During his playing career, he earned a sum of around $900,000 in 1988 and in 1989. The average player earns nearly $3 million a year in the Major League baseball. Top players can get $25 million or more every year and less successful players can get $1 million or less. 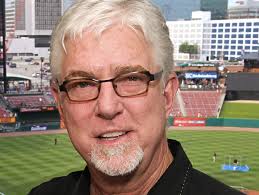 The best season for Krukow was in 1986, with a record of 20–9 with a 3.05 ERA pitch for the San Francisco Giants. Krukow was third in the NL Cy Young Award that year to vote after Mike Scott and Fernando Valenzuela.

Krukow began his broadcasting career as a color analyst for KNBR. Later he started working for the San Francisco broadcasting team alongside Duane Kuiper, and Dave Flemming.

Mike married his girlfriend Jennifer after being in a relationship for a long time. The couple tied the knot in 1975 and has already been together for more than 4 decades. They are blessed with five children Jarek, Baker, Tessa, Chase, and Weston. 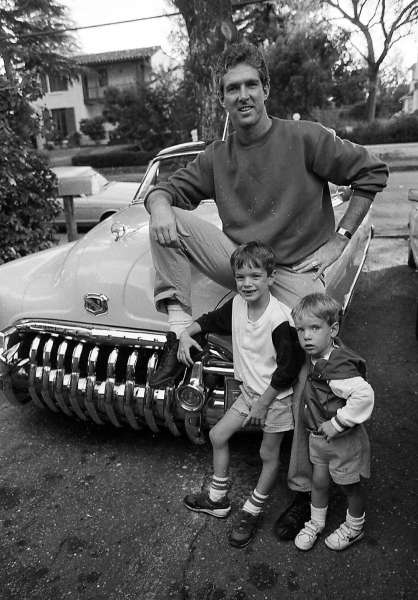 Mike is living a happy married life with his wife since there are no rumors regarding their divorce. The couple lived in California until 2014 and later they moved to Reno, Nevada to live near their grandchildren.

Mike is a music lover as well since he is a talented musician and plays guitar and mandolin as well. Despite his old age he is still pretty much focused on his career.

Mike Krukow announced on July 2014, that he is suffering from the inclusion body myositis. This is a common inflammatory disease in the adults and has symptoms of slowly progressive weakness and wasting of both distal and proximal muscles.